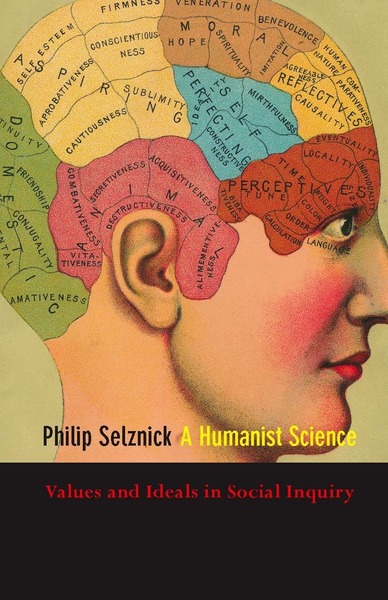 Providing a capstone to Philip Selznick's influential body of scholarly work, A Humanist Science insightfully brings to light the value-centered nature of the social sciences. The work clearly challenges the supposed separation of fact and value, and argues that human values belong to the world of fact and are the source of the ideals that govern social and political institutions. By demonstrating the close connection between the social sciences and the humanities, Selznick reveals how the methods of the social sciences highlight and enrich the study of such values as well-being, prosperity, rationality, and self-government.

The book moves from the animating principles that make up the humanist tradition to the values that are central to the social sciences, analyzing the core teachings of these disciplines with respect to the moral issues at stake. Throughout the work, Selznick calls attention to the conditions that affect the emergence, realization, and decline of human values, offering a valuable resource for scholars and students of law, sociology, political science, and philosophy.

Philip Selznick is Professor Emeritus of Law and Sociology at the University of California, Berkeley. In 2003, Professor Selznick received the Law & Society Association's Kalven prize, which recognizes a body of scholarly work that has contributed to the advancement of research in law and society.

"A Humanist Science is a distillation of themes that underlie a life of investigation and thought. A delight to read, Selznick's work reminds readers of the virtues of intellectual spaciousness and reach. Full of wise, thoughtful appraisals of what matters in social life, and what conditions allow us to thrive or serve to diminish us, it offers a program and example of how to think well about fundamental things."

"Selznick resuscitates a promising humanist perspective in this gracefully composed, well conceived, thoroughly readable work. It proposes an admirable, 'human-friendly' orientation to the social sciences that is long overdue, and caps a distinguished career well-spent in clarifying difficult questions."

"The result of a lifetime of thinking about the conditions that facilitate or frustrate human flourishing, this work offers a brief and eloquent statement of Selznick's broad vision. It is original and stimulating, albeit controversial, and will be of interest to scholars in many disciplines." 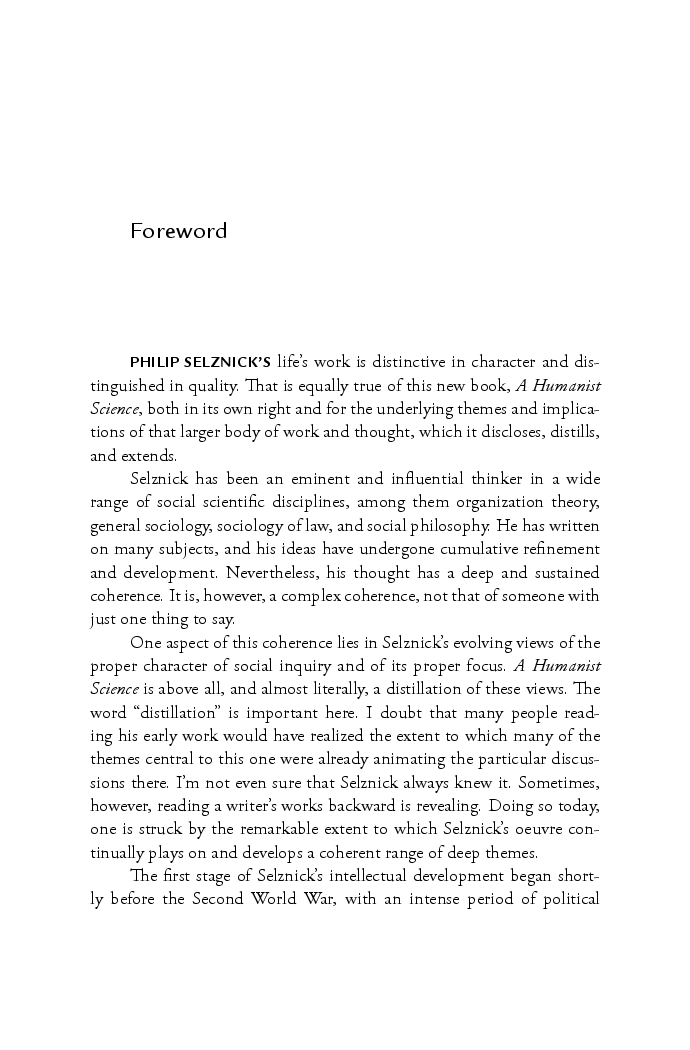 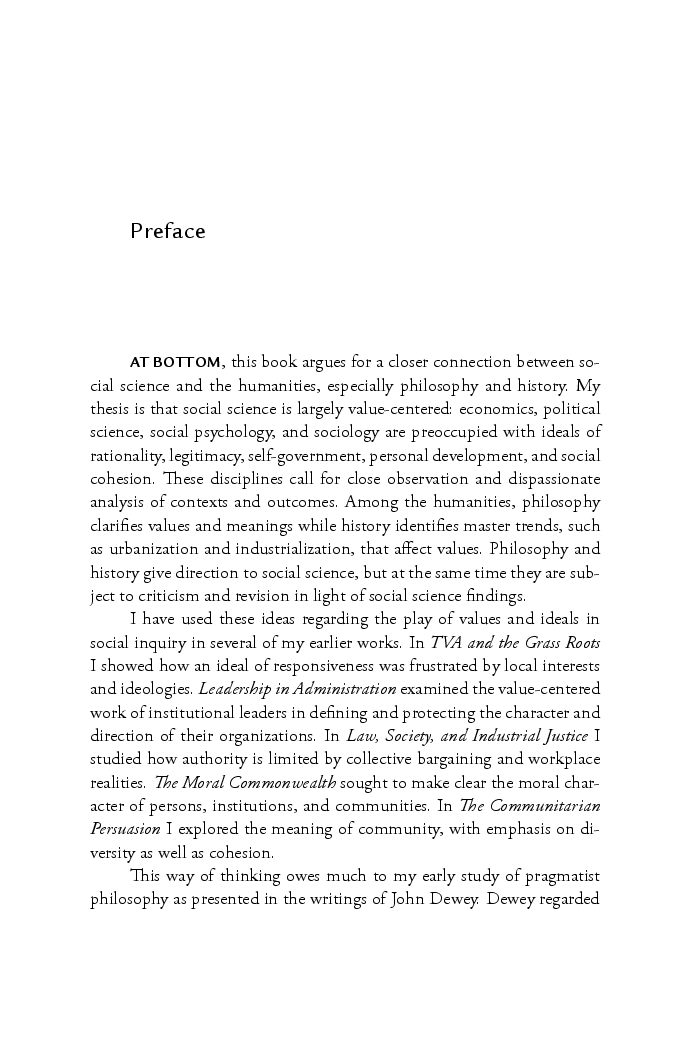 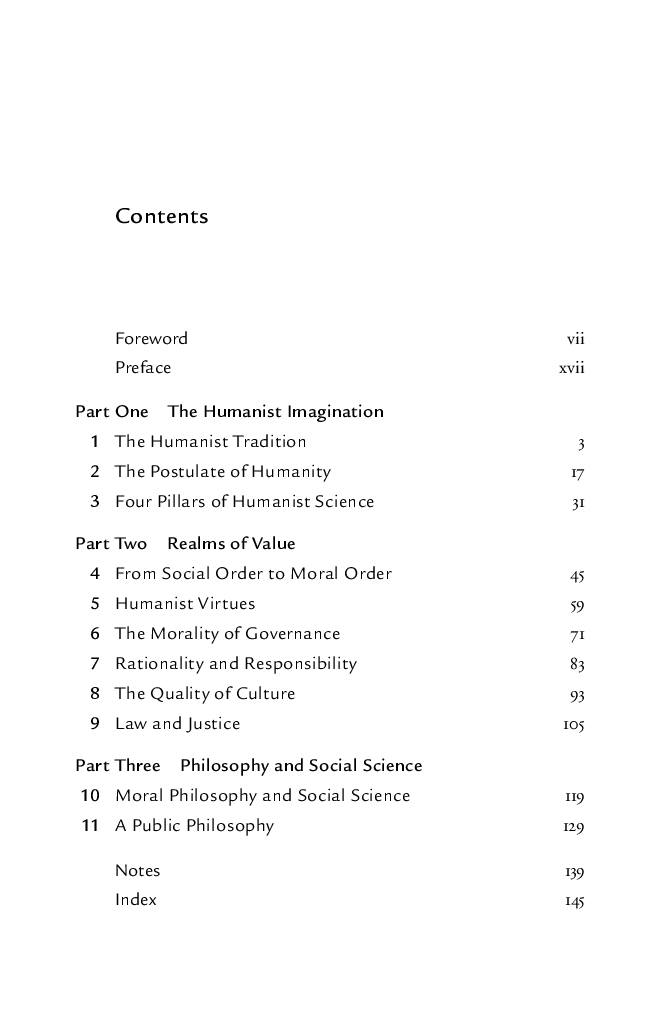 More in Sociology—Law and Criminology