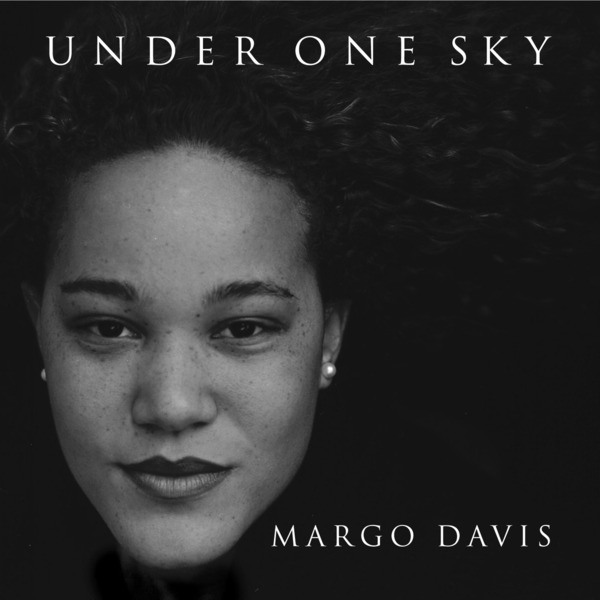 Under One Sky
Margo Davis

Reach into the heart and soul of people from every inhabited continent through sixty tour de force black-and-white portraits by Margo Davis. Under One Sky is a collection of nearly forty years of portrait making by one of the inheritors of California's photographic legacy.

Esthetically powerful and convincing were words used by Ansel Adams in 1968 to describe the work of Davis (née Baumgarten) and her fellow students. Indeed, the same words can be used today in describing these portraits. As Davis says in her accompanying essay, "A portrait that has the power to truly look inward can shake us up and make us question our assumptions. Like the finest literature, a powerful photographic portrait permits us to leap into the other's mind and heart."

Margo Davis is known primarily for her black-and-white portrait photography. She has taught photography at Stanford University, University of California, Berkeley, and University of California, Santa Cruz, and is the coauthor of three photographic books: Antigua Black: Portrait of an Island People (1973), Women Writers of the West Coast (1983), and The Stanford Album: A Photographic History, 1885 - 1945 (Stanford, 1989). Her own photographs provide the visual material for the first two titles; she selected the photographs for the third. Her work is in major collections, including Brooklyn Museum, Stanford's Cantor Arts Center, and the Bibliothéque Nationale in Paris. She is represented by the Scott Nichols Gallery in San Francisco and by Throckmorton Fine Arts in New York

"Depicting people from many countries, the images portray subjects who seem serene and hopeful, reflecting, no doubt, the photographer's insightful talent for establishing rapport."

"This volume... has an exceptional sharpness of detail and richness of tonality to rival the originals."

"These images impart a depth of beauty that transcends race, culture, and national boundaries."