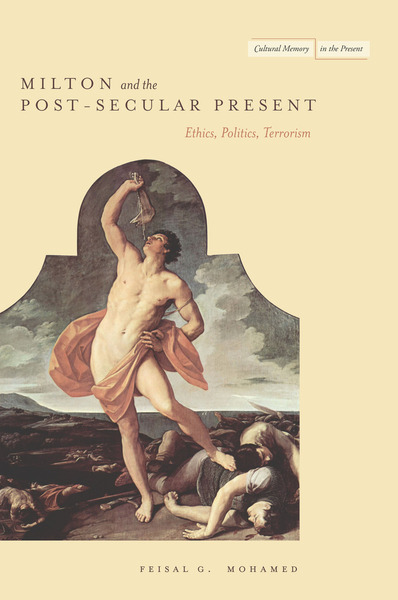 Winner of the 2012 James Holly Hanford Award, sponsored by the Milton Society of America.

Our post-secular present, argues Feisal Mohamed, has much to learn from our pre-secular past. Through a consideration of poet and polemicist John Milton, this book explores current post-secularity, an emerging category that it seeks to clarify and critique. It examines ethical and political engagement grounded in belief, with particular reference to the thought of Alain Badiou, Jacques Derrida, Jürgen Habermas, and Gayatri C. Spivak. Taken to an extreme, such engagement produces the cult of the suicide bomber. But the suicide bomber has also served as a convenient bogey for those wishing to distract us from the violence in Western and Christian traditions and for those who would dismiss too easily the vigorous iconoclasm that belief can produce. More than any other poet, Milton alerts us to both anti-humane and liberationist aspects of belief and shows us relevant dynamics of language by which such commitment finds expression.

Feisal G. Mohamed is Associate Professor in the Department of English and in the Unit for Criticism and Interpretive Theory at the University of Illinois. He is the author of In the Anteroom of Divinity: The Reformation of the Angels from Colet to Milton (2008).

"Feisal G. Mohamed presents a lucid exegesis of the complex ways in which text can serve to unite reader and writer."

"The series in which Mohamed's book appears, Stanford University Press's Cultural Memory in the Present, fosters approaches from innovative theoretical perspectives, and at first glance this seems an unlikely street address for a book on Milton. But on second glance, it is entirely right: Mohamed aims for a critique of current skepticism of anti-foundationalist philosophers through readings of Milton, and his highly original book offers critical reflection on both Milton and the theorists. This is, indeed, a captivatingly eclectic little book, engaging maturely with contemporary issues relevant to the humanities by way of Milton, and it has wide implications beyond Milton studies."

"Faisal G. Mohamed has written about this question before, and he expands on his views here. . . [T]he book moves steadily towards the discussion of 'Samson Agonistes', and these are the clearest and most convincing chapters. . . Mohamed's analysis here is subtle and strong."

"Mohamed (Univ. of Illinois) attempts to establish a dialogue between the presecular thought of Milton and current post secular thought in which the two cultural perspectives mutually critique each other. The writing style is dense, and the book assumes a reader familiar both with Milton and with modern intellectual movements in literary and cultural theory. . . Recommended."

"This is an impressive work, one in which a powerful intellect grapples with difficult problems and spurs us on to further thought rather than foreclosing the issues he addresses by settling into a single conclusion. Mohamed's examination of the tensions between pre/post-secular belief and modern liberalism should interest not only literary critics but also theologians, scholars of religious studies, philosophers and political theorists." 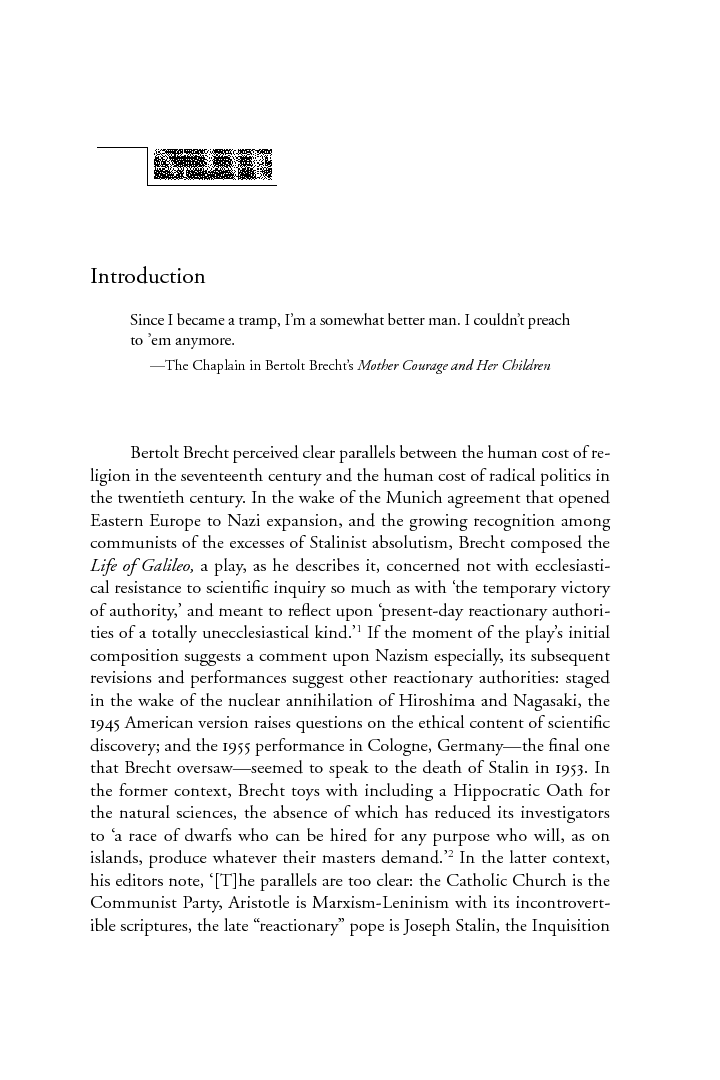 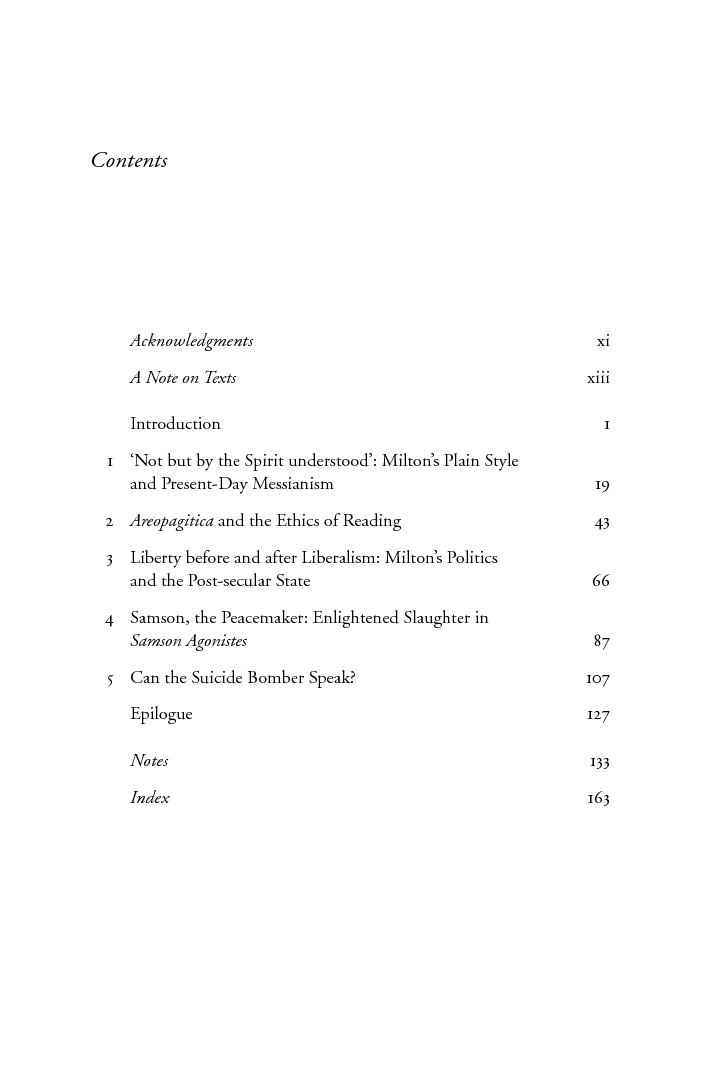