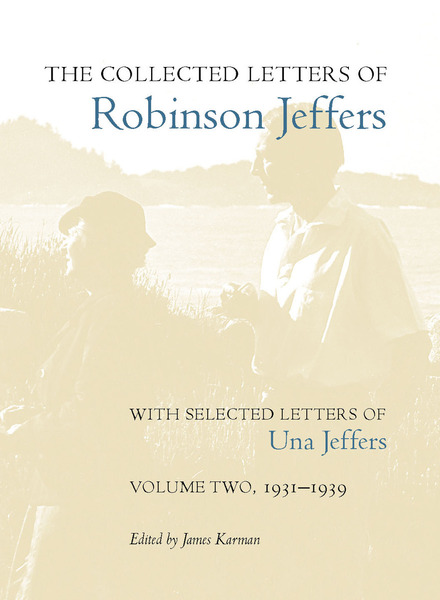 The 1930s marked a turning point for the world. Scientific and technological revolutions, economic and social upheavals, and the outbreak of war changed the course of history. The 1930s also marked a turning point for Robinson Jeffers, both in his career as a poet and in his private life. The letters collected in this second volume of annotated correspondence document Jeffers' rising fame as a poet, his controversial response to the turmoil of his time, his struggles as a writer, the growth and maturation of his twin sons, and the network of friends and acquaintances that surrounded him. The letters also provide an intimate portrait of Jeffers' relationship to his wife Una—including a full account of the 1938 crisis at Mabel Dodge Luhan's home in Taos, New Mexico that nearly destroyed their marriage.

"These letters, again finely edited and comprehensively annotated by James Karman, reveal as never before the complex and often conflicted dynamic between one of the twentieth century's great poets and the woman who in many ways enabled his achievement."

"This edition is a scholarly milestone . . . Highly recommended. All readers."

"Robinson Jeffers remains the least understood of the major American poets from the first half of the twentieth century. This meticulous edition of his letters, many previously unpublished, profoundly complicates our understanding of Jeffers the person, offers powerful insights into his poetry, provides an important context for understanding the literary culture of California in the 1920s and 1930s, and reminds us that Modernism was an aspect of modern poetry and not the whole of it. These letters are crucial to anyone working seriously on Jeffers and his poetry and will deeply reward any reader interested in his work and life."

"What Stanford University Press accomplished in The Collected Letters of Jack London, it is now accomplishing on behalf of another giant of American letters. In The Collected Letters of Robinson Jeffers, Professor James Karman is setting new standards for skillful editing, and the project itself, now underway, will further establish Jeffers as a leading American poet of prophetic vision." 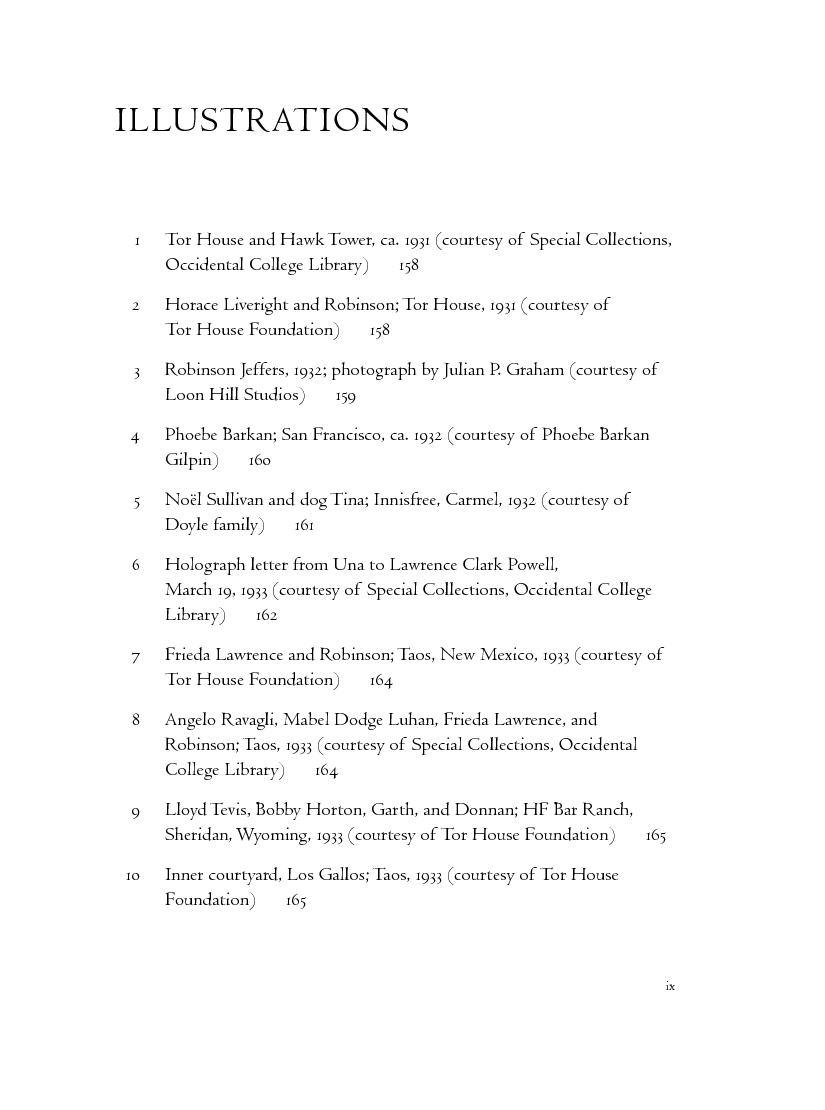 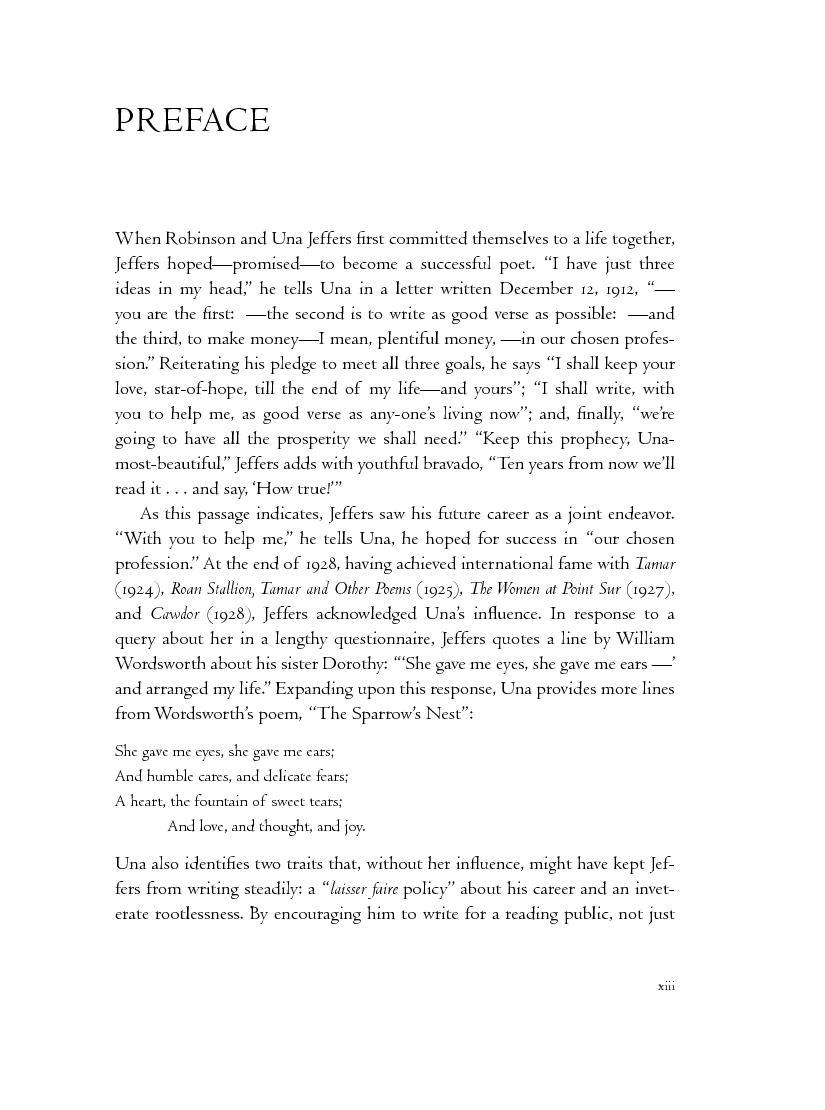 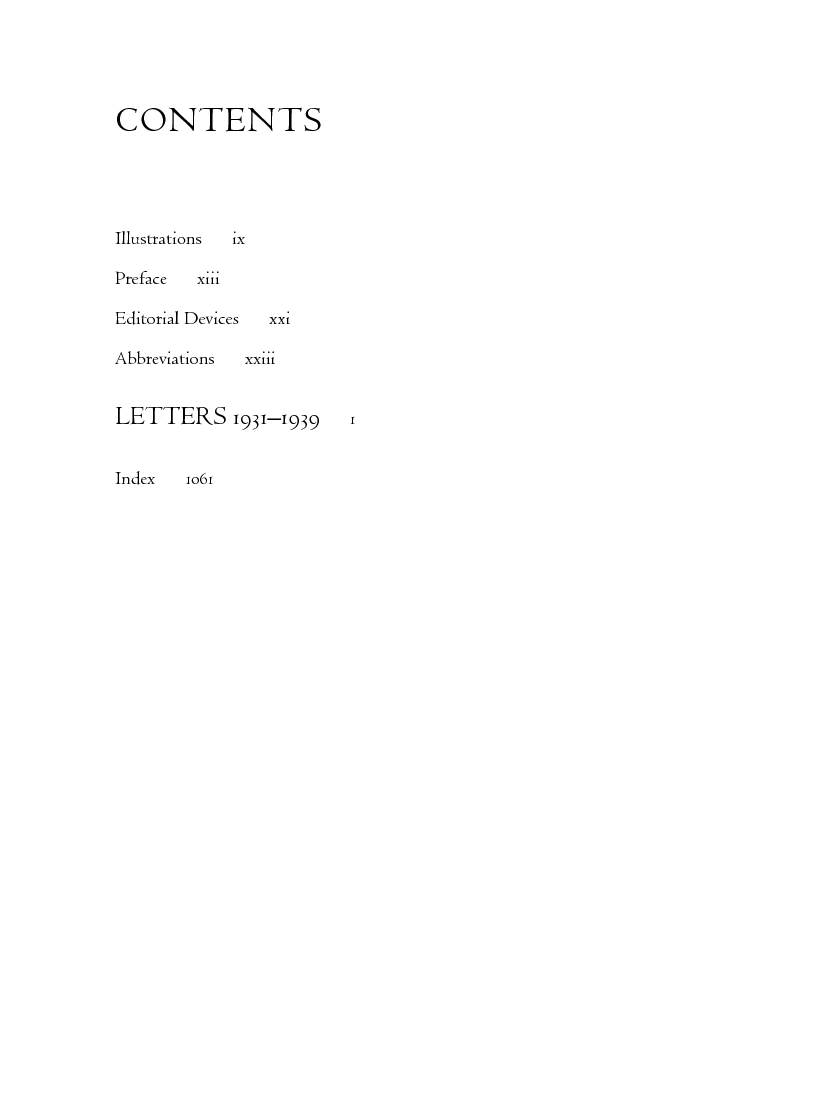