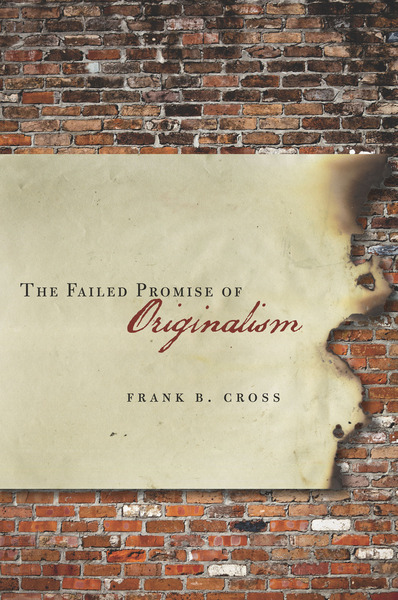 The Failed Promise of Originalism
Frank B. Cross

Originalism is an enormously popular—and equally criticized—theory of constitutional interpretation. As Elena Kagan stated at her confirmation hearing, "We are all originalists." Scores of articles have been written on whether the Court should use originalism, and some have examined how the Court employed originalism in particular cases, but no one has studied the overall practice of originalism.

The primary point of this book is an examination of the degree to which originalism influences the Court's decisions. Frank B. Cross tests this by examining whether originalism appears to constrain the ideological preferences of the justices, which are a demonstrable predictor of their decisions. Ultimately, he finds that however theoretically appealing originalism may seem, the changed circumstances over time and lack of reliable evidence means that its use is indeterminate and meaningless. Originalism can be selectively deployed or manipulated to support and legitimize any decision desired by a justice.

Frank B. Cross is the Herbert D. Kelleher Centennial Professor of Business Law at the University of Texas. He is the author of The Theory and Practice of Statutory Interpretation (Stanford, 2009) and Decision Making in the U.S. Courts of Appeals (Stanford, 2007), among other books.

"Cross offers the first monograph length, empirical investigation of the practice of originalism at the Supreme Court. The heart of the book is his answer to the question of whether originalism furthers 'the rule of law by constraining ideological judging' . . . Highly recommended."

"Frank Cross demonstrates that originalism is no cure for judicial discretion. The Failed Promise of Originalism should explode the myth that originalism will constrain judges more than other constitutional theories."

"Frank Cross's important book breaks new ground. Combining a deep understanding of originalism with sophisticated empirical analysis, The Failed Promise of Originalism challenges originalists to show that their theory can make a practical difference, and at the same time dispels the myth that originalist methods have a strong ideological valence in practice. Cross has produced a very rare commodity—a book that is a must read for both lawyers and political scientists." 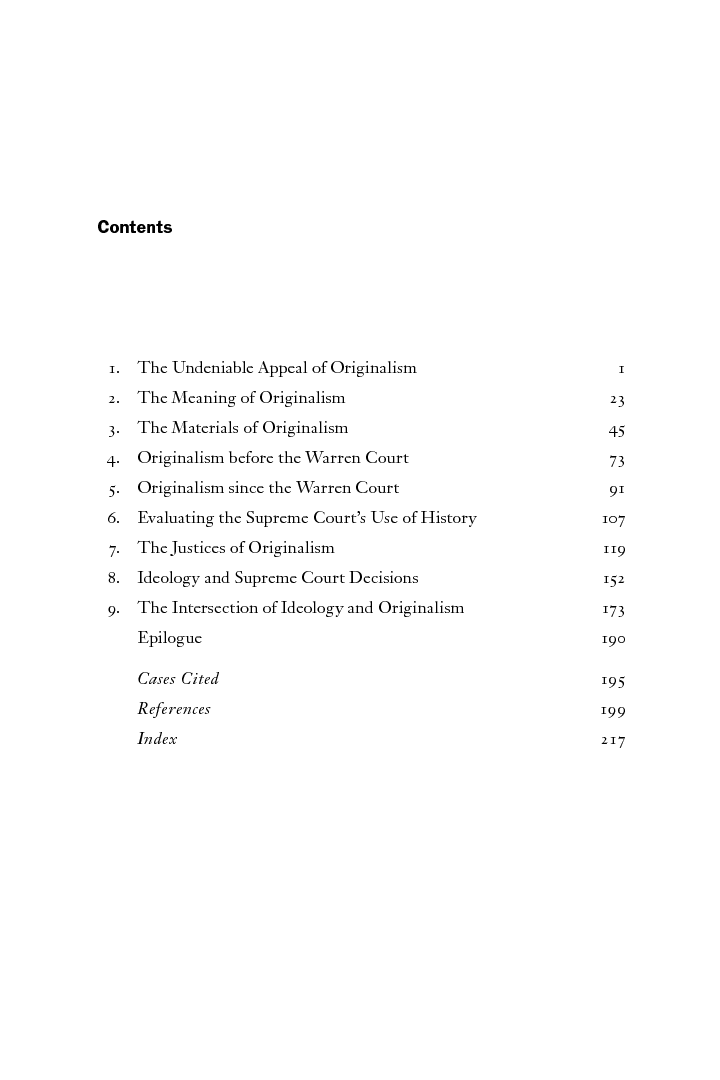 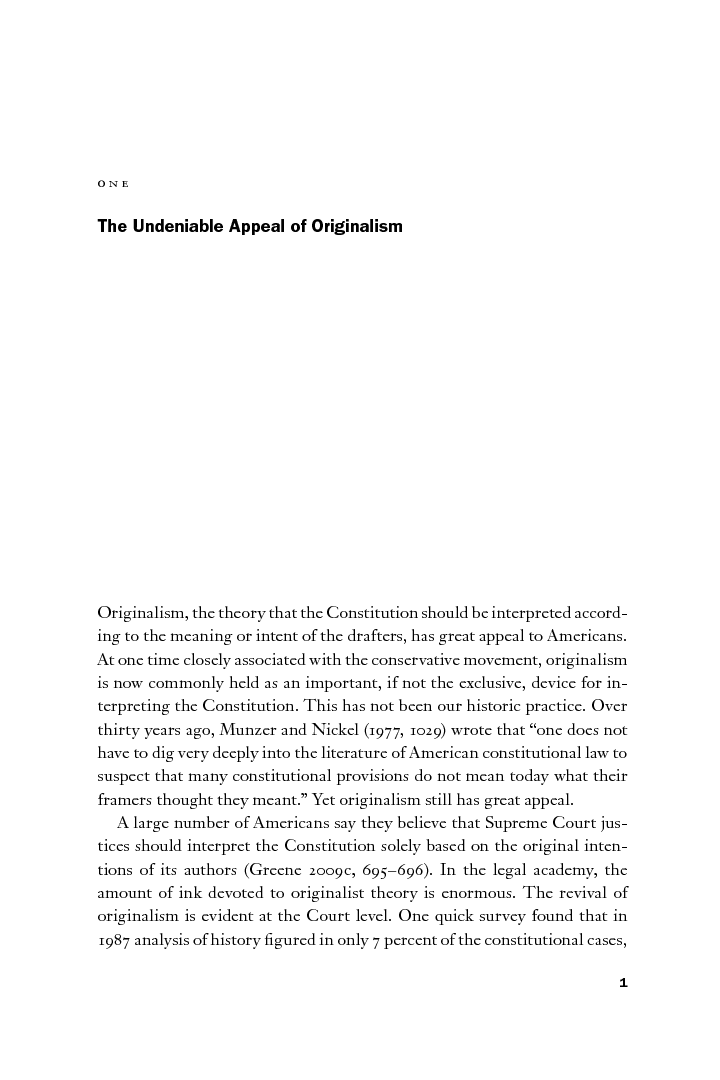