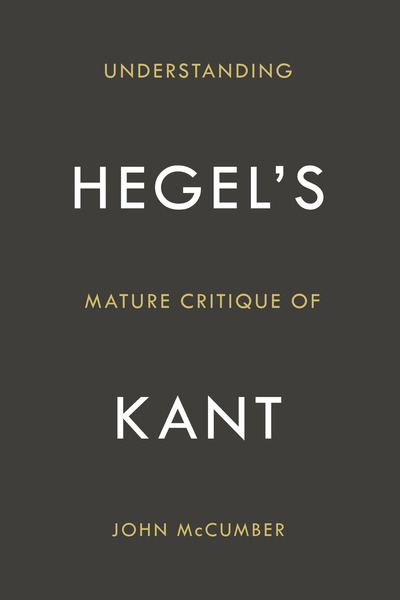 Hegel's critique of Kant was a turning point in the history of philosophy: for the first time, the concrete, situated, and in certain senses "naturalistic" style pioneered by Hegel confronted the thin, universalistic, and argumentatively purified style of philosophy that had found its most rigorous expression in Kant. The controversy has hardly died away: it virtually haunts contemporary philosophy from epistemology to ethical theory. Yet if this book is right, the full import of Hegel's critique of Kant has not been understood. Working from Hegel's mature texts (after 1807) and reading them in light of an overall interpretation of Hegel's project as a linguistic, "definitional" system, the book offers major reinterpretations of Hegel's views: The Kantian thing-in-itself is not denied but relocated as a temporal aspect of our experience. Hegel's linguistic idealism is understood in terms of his realistic view of sensation. Instead of claiming that Kant's categorical imperative is too empty to provide concrete moral guidance, Hegel praises its emptiness as the foundation for a diverse society.

John McCumber is Distinguished Professor of Germanic Languages at UCLA. His most recent book is On Philosophy: Notes From a Crisis (Stanford University Press, 2013).

"...McCumber shows in a detailed and highly informative way how Hegel's idealism can be understood as a response to Kant's distinction between transcendental idealism and empirical realism by redefining not just intuition but also the sphere of universality in linguistic terms."

"McCumber's linguistic interpretation of Hegel's idealism offers an elegant, attractive and—in the best philosophical sense—provocative understanding of Hegel's position, one that makes him at once comprehensible and relevant to contemporary philosophy. The book will be of great interest to anyone concerned with the development of German philosophy."

"McCumber has been developing a fresh, persuasive reinterpretation of Hegel over multiple books and years; this book is a welcome extension of that project. It offers not only an important corrective to Hegel scholarship but dissolves some of the thorniest questions regarding Kant's undeniable but elusive influence on Hegel's development."

"McCumber takes a stance on some of the most pressing and interesting topics in recent Hegel scholarship, including the question of whether and in what sense Hegel can be considered a naturalist, the nature of Hegelian idealism, and Hegel's understanding of the freedom of the will." 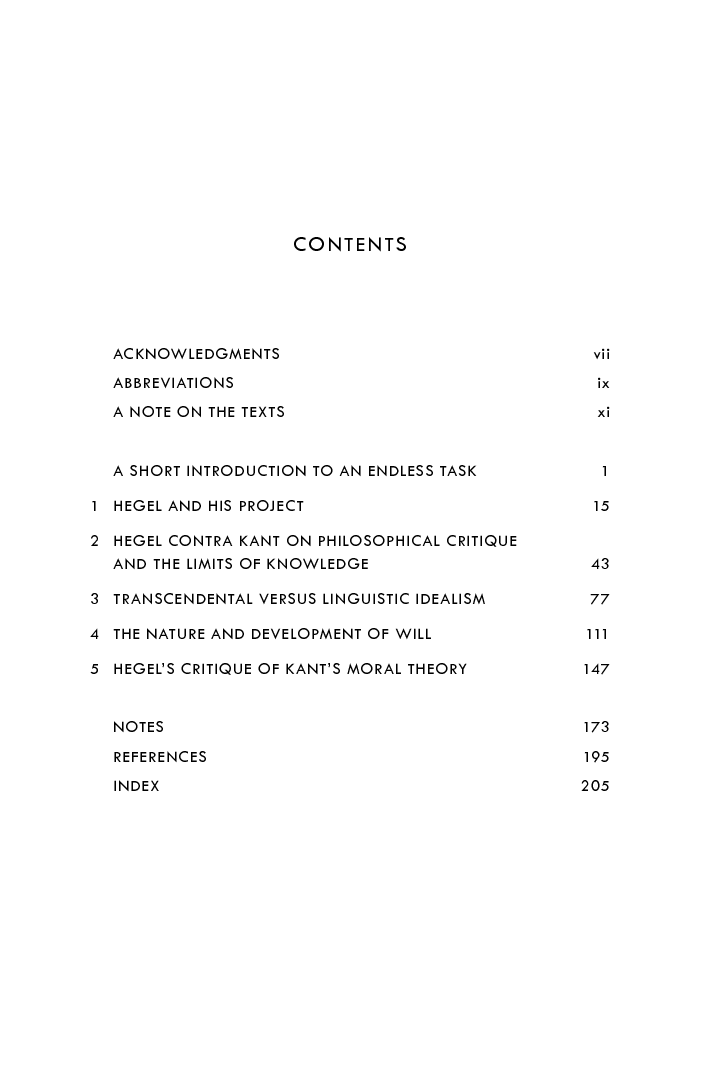 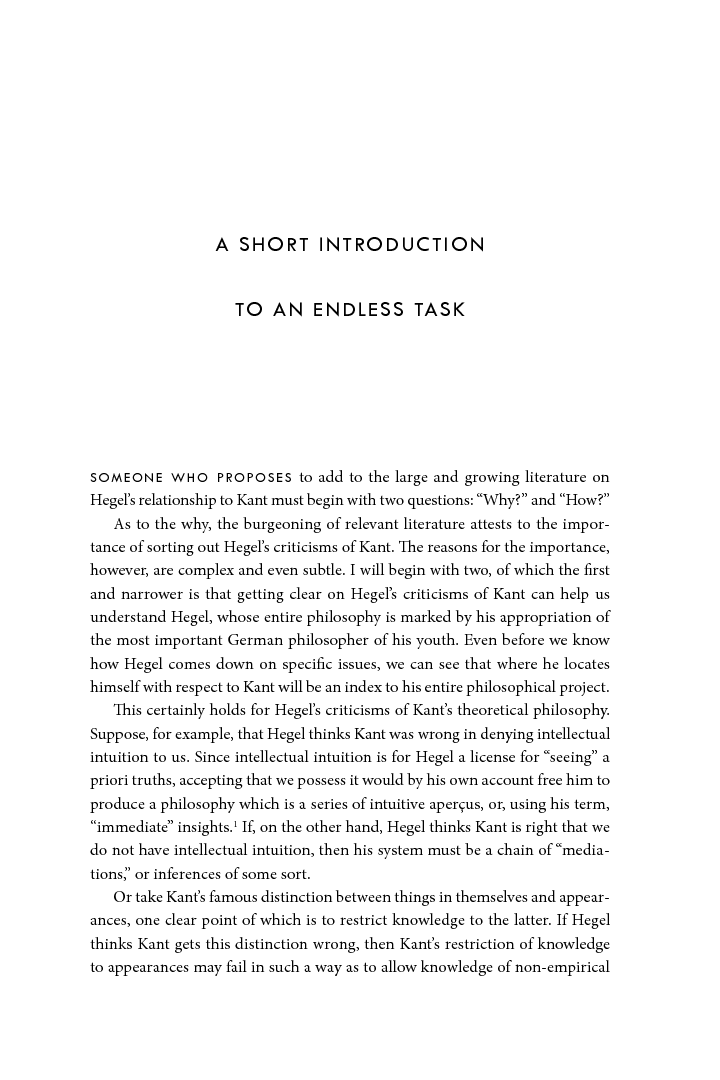