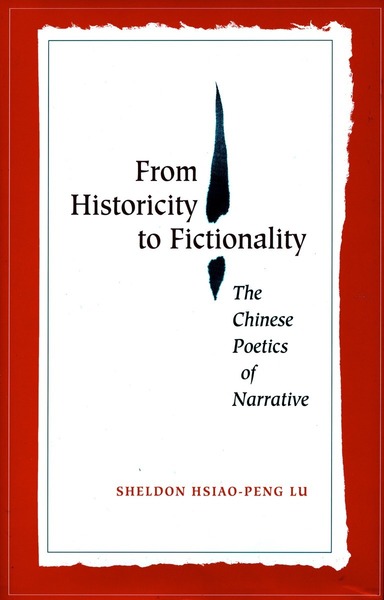 This is the first comprehensive work in English on the complex history and theory of traditional Chinese narrative. It describes the major Chinese conventions and strategies for interpreting narrative works, both historical and fictional, from the earliest narratives through those of the Ch'ing dynasty. For most of China's recorded history, historical authenticity and factual accuracy were paramount in the production and reception of narrative texts. Fictional narratives were theorized and judged in accordance with the standards of historical narratives. In short, narrative was history, and fiction was defective history. Furthermore, the state made great efforts to control fiction by suppression (censorship) and disavowal (denigration and trivialization). It was only with the widespread popularity of novels in the Ming and Ch'ing dynasties that Chinese theorists were able to come to terms with fiction and dehistoricize the poetics of narrative by allowing and recognizing invention and fabrication in narrative texts.

At this time, the Chinese poetics of narrative moved away from the long-held centrality of historicity, and critics acknowledged that good fiction can penetrate the nature and feelings of human beings in ways that other writings cannot, and that a reader is able to discover the uttermost principles of life in fiction just as in the Confucian classics and historical writings. Narrative was no longer assigned the function it had, for some 2,000 years, of being a "factual record" or "credible history." Its existence was justified because it conjured up a world that was lifelike and credible.

Sheldon H. Lu is Associate Professor of Chinese, Film Studies, and Cultural Studies at the University of Pittsburgh.