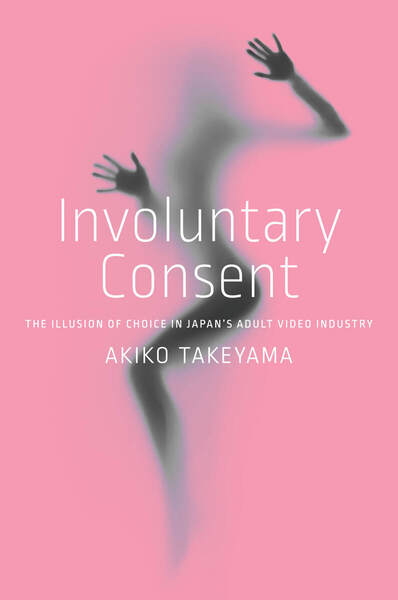 Japan's AV industry alone generates a conservatively estimated $5 billion a year. In recent years, it has drawn public attention, and criticism, as a result of a series of arrests and trials of former talent agency owners and executives. This led to a report calling for a systematic investigation of the industry over the issue of "forced performance." This report had ripple effects far beyond Japan, as the US Department of State subsequently also cited forced performance as a rights violation. Using this moment as an entry point, Takeyama argues that contract-making writ large is based on fundamentally dualistic terms, implying consent and pleasure on the one hand, and coercion and pain on the other. Because sex workers are employed on a contract basis, they fall outside of the purview of standard labor and employment laws. As a result, they are frequently forced to comply with what production companies (most of whom center male fantasies) demand.

Akiko Takeyama is Professor of Women, Gender, and Sexuality Studies and Director of the Center for East Asian Studies at the University of Kansas. She is the author of Staged Seduction (Stanford, 2016), which was shortlisted for the 2017 Michelle Rosaldo Book Prize.