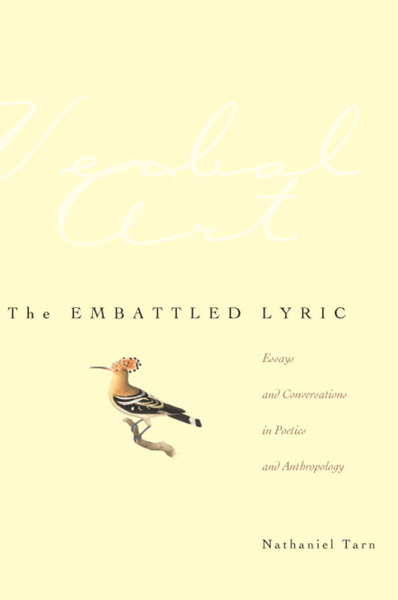 This book has two main subjects which are interwoven: the attitudes of selected poets (including Neruda, Rilke, Breton, Celan, and Artaud) to the "primitive" and the “archaic,” studied from an anthropologist's viewpoint; and a model of the processes whereby poetry is produced and received, built on the author’s successful careers as both poet and anthropologist. The book includes detailed biographical information about how Tarn went from being a French to an English to an American poet. It also reveals the effect of a double career and of these moves on a unique body of poetry and theoretical work. An extremely substantial interview, serving also as an introduction to, and discussion of, the essays, demonstrates that there is nothing like this work to be found elsewhere.

Nathaniel Tarn is a distinguished poet with academic training in anthropology and comparative literature. He was Professor of Poetry, Professor of Comparative Literature, and Professor of Anthopology at Rutgers University. His most well known books of poetry are The Beautiful Contradictions (1970), A Nowhere for Vallejo (1972), Lyrics for the Bride of God (1975), The House of Leaves (1976), and, most recently, Selected Poems, 1950-2000 (2002).

"Tarn as proven himself to be one of the most demanding and exacting of poetry's anthropologists. If his particular blend of density, polymathism, and accessibility have slipped him through the cracks of critical and popular attention, his investigations in The Embattled Lyric provide an entryway into the contexts of Tarn's poetics, and from there into his poetry."

"Tarn's poetry and criticism is remarkable for its expansiveness and willingness to absorb material from disparate sources and disciplines. This book takes the reader on a journey with both Tarn the anthropologist and Tarn the poet/thinker absorbed in the intellectual currents of the late twentieth century."

—The Use of English

"The Embattled Lyric is written from the viewpoint of a poet/anthropologist, a series of bright essays on Celan, Paz, Huidobro, and others." 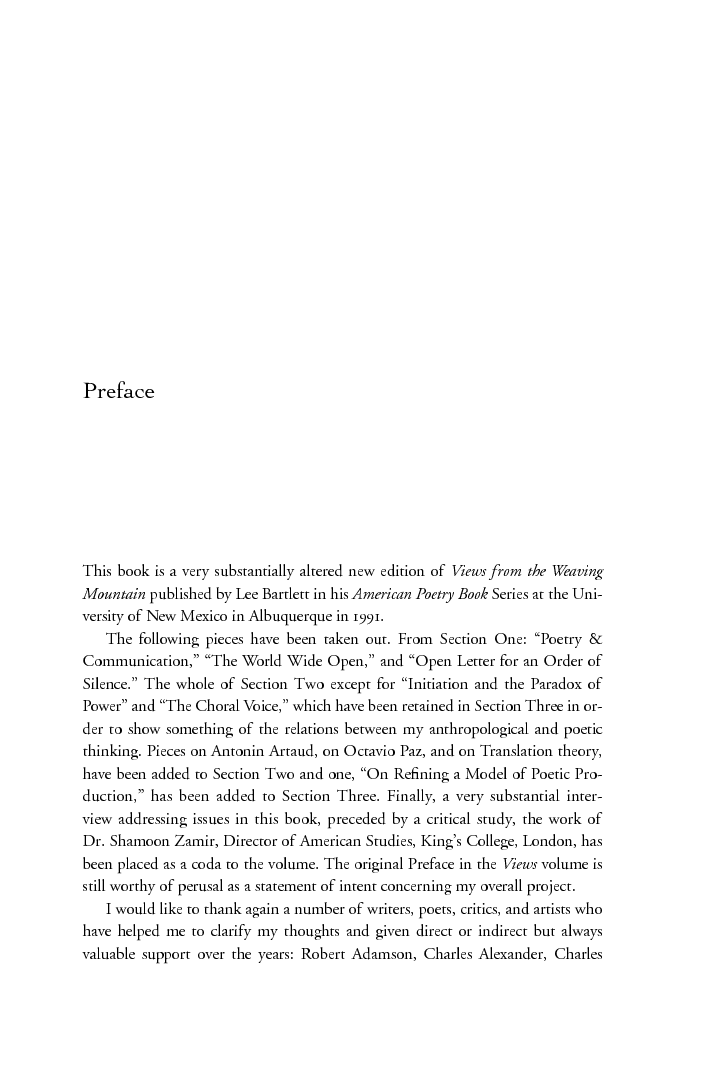 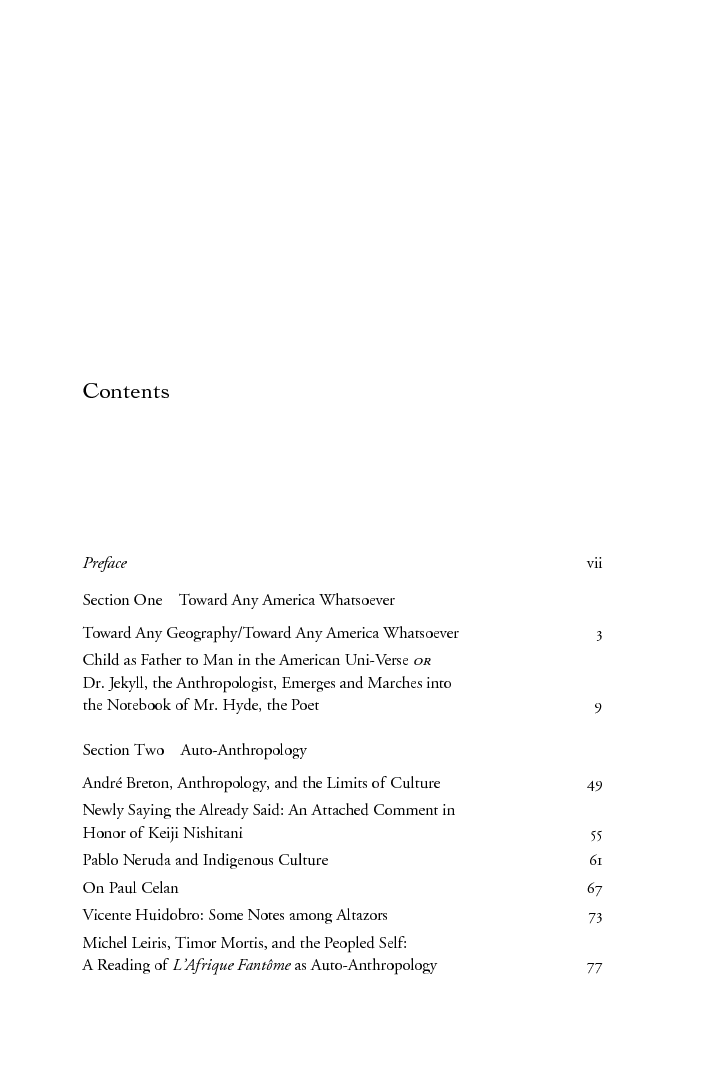