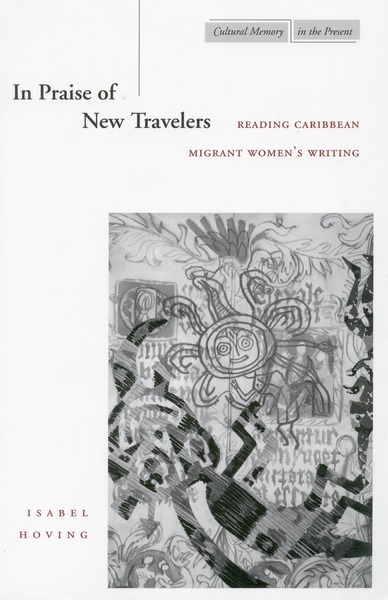 Approaching postcolonial theory through cultural analysis, this book offers an accessible and concrete appraisal of current developments in postcolonial criticism. Detailed readings of a range of Anglophone Caribbean migrant women's texts from the late 1980s and 1990s lead to sharp insights into three issues that are crucial to an understanding of the field: place, voice, and silence.

The discussion of these issues allows us to trace current feminist, postmodern, and postcolonial debates about the nature of the speaking subject, as it is emerging from today's postcolonial cultural practices. Postcolonial criticism often understands this subject as hybrid and multiple. This book shows how the specifics of this multiplicity must be acknowledged through analysis of the power structures and the violence through which this multiple subject is established.

The book is also a consistent inquiry into reading positions. The argument about the differences between postcolonialist, black and Caribbean feminist, white feminist, and postmodern criticism is conducted as a discussion about the effects, insights, and blindnesses produced by these different ways of reading Caribbean migrant women's writing. Scrutinizing the grain of these texts encourages us to move beyond the kind of general statements for which postcolonial theory has been severely criticized.

The author also extends her critique of reading positions to issues of methodology, using these approaches to direct her interpretation. Narratology is supplemented by an analysis of the interdiscursive processes through which texts are created, and psychoanalytic concepts are used to explore the ambiguous merits of postcolonial reading. Above all, In Praise of New Travelers celebrates the vigorous, subversive, and liberating creativity of an accomplished generation of Caribbean migrant women writers.

Isabel Hoving is Assistant Professor of Comparative Literature and Cultural Analysis at the University of Antwerp.

"This is a welcome addition to the field of black feminist writing. Hoving's focus on African and Caribbean women writing in exile deals with some familiar authors, but her theoretical approach and treatment are original and solid, and her clear readings can serve as a model for other critics in the field."

—The Women's Review of Books

"Her book is an interesting and beneficial contribution to the field of black feminist writing."

"Hoving makes a challenging and persuasive yet accessible argument against post-colonial theory as a frame for reading black women's writing."

"By encouraging the reader to listen to twentieth-century migrant Caribbean women's poetry, prose, and (she avers) their equally telling silence, she presents a dense, intricately analytical, and sensuous study of black feminine discourse and counter-discourse in a fluid, postcolonial landscape."