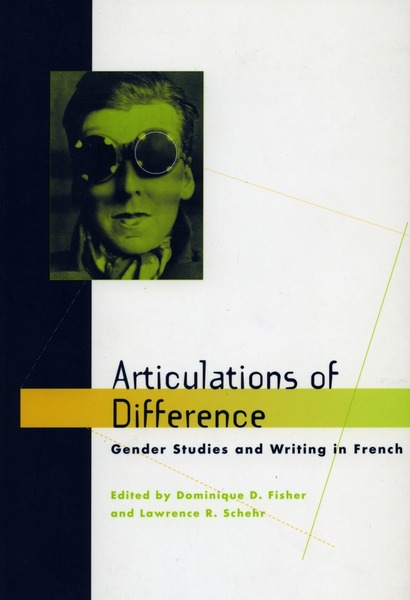 Drawn from insights of the past twenty years, the essays reflect the renewed approach of gender and sexuality as they relate to homosexuality and its representation, and they rely on models that differentiate between sexuality and gender and between natural inclinations and social constructs. Despite the wide variety of subjects, critical positions, and authors' backgrounds, what these essays have in common is the willingness of the contributors to go beyond a set of rhetorics, a set of limitations that were a defining moment in the struggle of gay liberation, and its reflection in both creative and critical writing.

The essays are the product of a new stage in the development of gender studies: a look at all the genders, a recognition of a completely destabilized system of genders and sexes, a privileging of the slippages, ambiguities, and tropings among these positions. The essays range from studies of traditional narrative and poetry to readings of medical records, from examinations of twentieth-century narratives of gay liberation to readings of gender in the post-colonial world. For that reason, the editors have given the collection the title Articulation of Difference, for in that title, beyond gender and genre, is the idea of new production, new worlds, and new ideas.