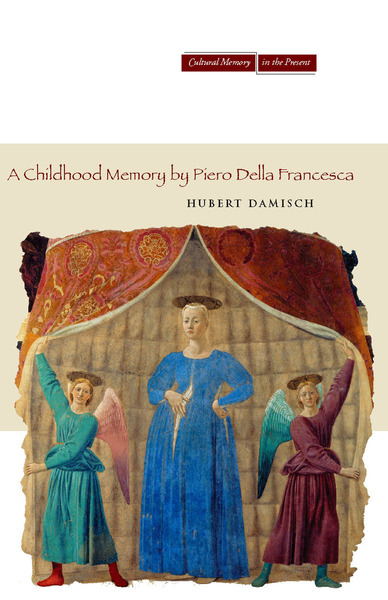 Piero della Francesca's Madonna del Parto, a celebrated fifteenth-century Tuscan fresco in which the Virgin gestures to her partially open dress and her pregnant womb, is highly unusual in its iconography. Hubert Damisch undertakes an anthropological and historical analysis of an artwork he constructs as a childhood dream of one of humanity's oldest preoccupations, the mysteries of our origins, of our conception and birth. At once parodying and paying homage to Freud's seminal essay on Leonardo da Vinci, Damisch uses Piero's enigmatic painting to narrate our archaic memories. He shows that we must return to Freud because work in psychoanalysis and art has not solved the problem of what is being analyzed: in the triangle of author, work, and audience, where is the psychoanalytic component located?

Hubert Damisch is a French philosopher and art historian and is professor at the Ecole des Hautes Etudes en Sciences Sociales in Paris. Among his books published in English are The Judgment of Paris, The Origin of Perspective, Skyline: The Narcissistic City (Stanford, 2001) and A Theory of /Cloud/: Towards a History of Painting (Stanford, 2002).

"This book is a brilliant postmodern discussion, grounded in art history, of an enigmatic and perennially fascinating Renaissance painter and his art. Focusing on a painting of stunning originality and psychological nuance, the Madonna del Parto, it is an inquiry into the relations between a referent and a name, a person and an artist, a life and a work. Damisch probes the questions posed by Piero's image, drawing not only on contemporary sources but also on modern ideas of art and aesthetics."

—Ellen Handler Spitz, author of Art and Psyche and Museums of the Mind

"Hubert Damisch is among the few authors whose books both transform our understanding of the specific work at hand and also intervene critically in the histoy of art by excavating the tradtional ground on which the discipline has been erected...Although short in length, this is a complex and self-aware book that unfolds in myriad ways and on many levels...This is a book, to be sure, for art historians. part of its brilliance lies in what it suggests not only about method, but also about how we write, and why history matters." 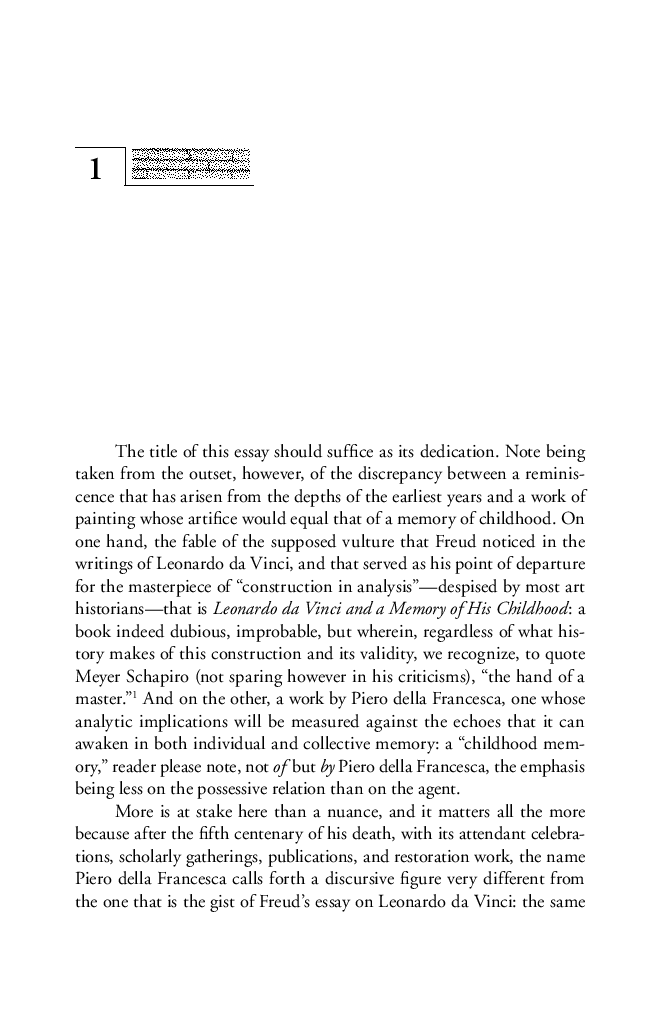 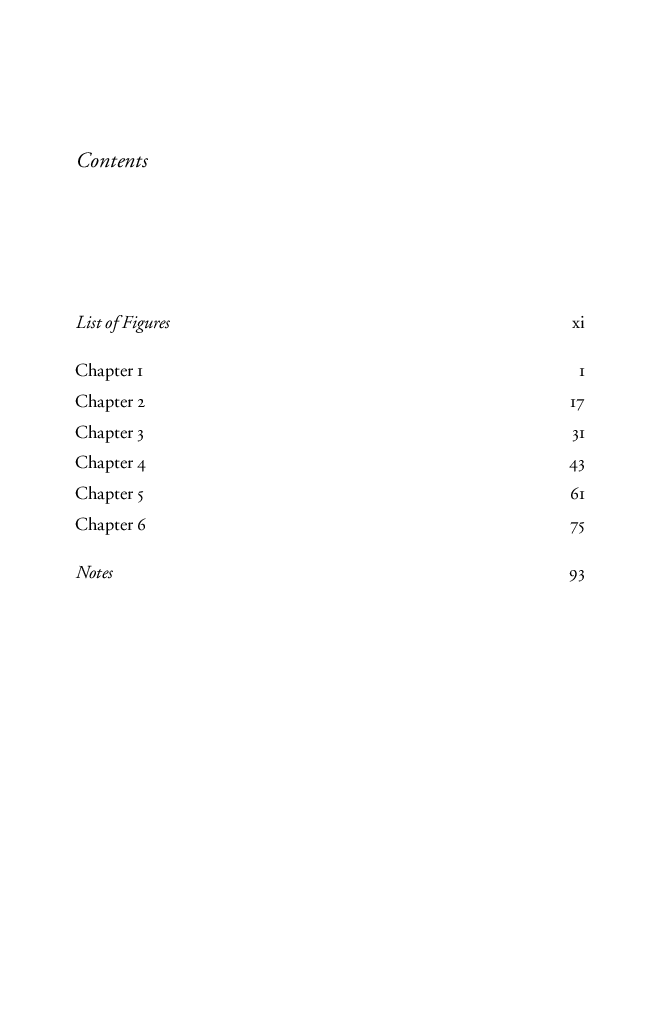