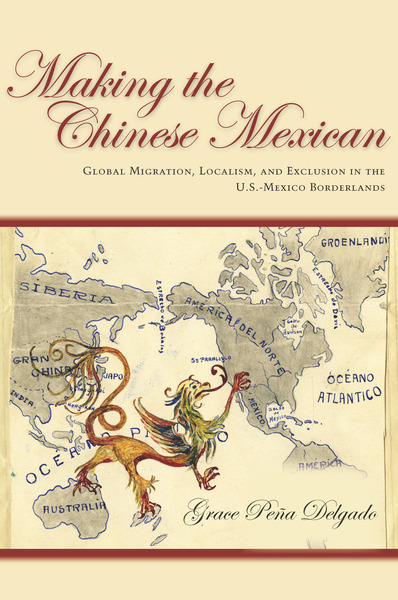 Making the Chinese Mexican is the first book to examine the Chinese diaspora in the U.S.-Mexico borderlands. It presents a fresh perspective on immigration, nationalism, and racism through the experiences of Chinese migrants in the region during the late nineteenth and early twentieth centuries. Navigating the interlocking global and local systems of migration that underlay Chinese borderlands communities, the author situates the often-paradoxical existence of these communities within the turbulence of exclusionary nationalisms.

The world of Chinese fronterizos (borderlanders) was shaped by the convergence of trans-Pacific networks and local arrangements, against a backdrop of national unrest in Mexico and in the era of exclusionary immigration policies in the United States, Chinese fronterizos carved out vibrant, enduring communities that provided a buffer against virulent Sinophobia. This book challenges us to reexamine the complexities of nation making, identity formation, and the meaning of citizenship. It represents an essential contribution to our understanding of the U.S.-Mexico borderlands.

Grace Peña Delgado is Assistant Professor of History at The Pennsylvania State University.

"Making the Chinese Mexican is sophisticated social and cultural history of the U.S.-Mexican borderlands. . . . Delgado masterfully provides both a view from the ground and one from the bird's eye. . . . Opening new possibilities for further research, the book demonstrates how using a borderlands lens can change the way we view migration."

"While [Making the Chinese Mexican] fills the lacuna in the scholarsip on Chinese Mexicans, its greater contribution is in advancing knowledge on subjects such as nationalism, globalizaiton, empire building, diaspora, racism, racial identity, transnationalism, cultural construction, and, of course, the meaning of borderlands."

"In this seminal new work, Grace Peña Delgado offers a compelling transnational history of Chinese fronterizos, or borderlanders. She provides a detailed and pathbreaking analysis of the formation and development of the many Chinese-Mexican communitites that dotted the Arizona-Sonora border during the late nineteenth and early twentieth centuries . . . Making the Chinese Mexican represents a pioneering contribution to the historiography of the Chinese of Mexico and the borderlands . . . it provides borderland scholars with the first nuanced look into the daily lives of Chinese fronterizos."

"Delgado provides a well-researched, significant addition to borderland history and an excellent example of the growing trend toward transnational examinations of borderland regions around the world . . . Recommended."

"This path-breaking history is a probing analysis of the interconnected worlds that the Chinese in the U.S.-Mexico borderlands created, inhabited, and sometimes contested. Making the Chinese Mexican is a stunning example of borderlands history."

"Delgado gives new life to the argument that the U.S.-Mexico borderlands were diverse and unpredictable. Her attentiveness to the commonalities and differences in the U.S. and Mexico, as well as the historical possibilities and tragedies, will make this required reading for all social historians of the region."

"Peña Delgado highlights the importance of this Chinese presence to understand current images of the U.S.- Mexico borderlands. . . . Her book shifts toward a transnational and global history that includes imperial Spain and Britain, and dynastic China. . . . [The author] adopt[s] a transnational approach to the social history of the Chinese presence in Mexico, revealing the many connections and networks that linked them to other Chinese communities." 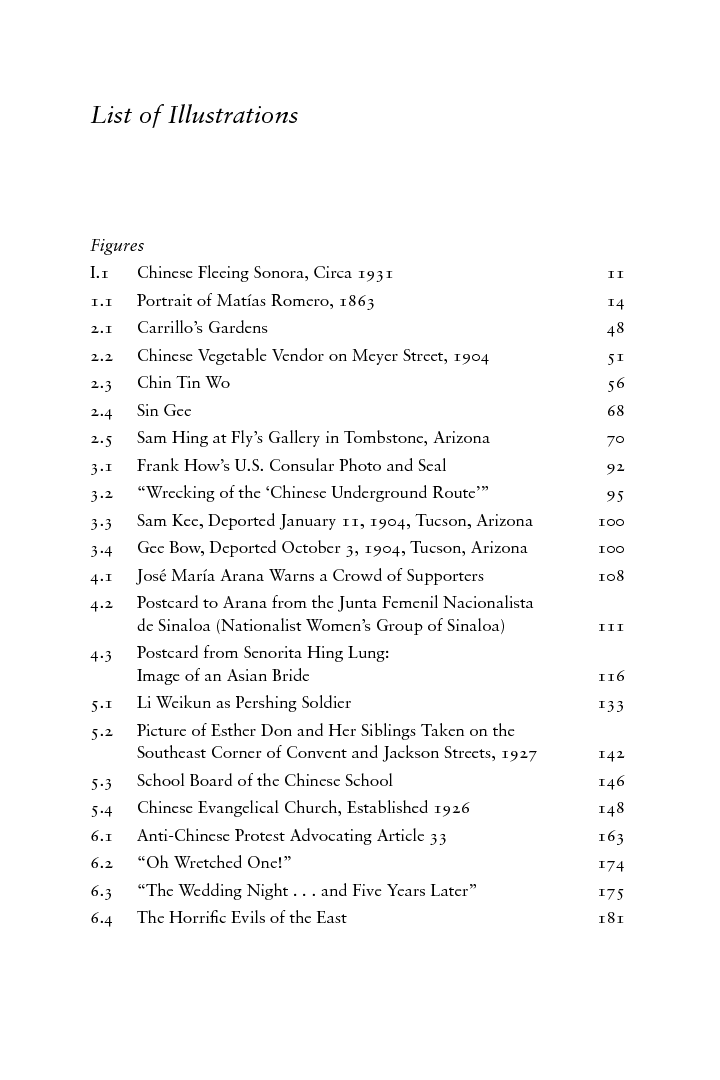 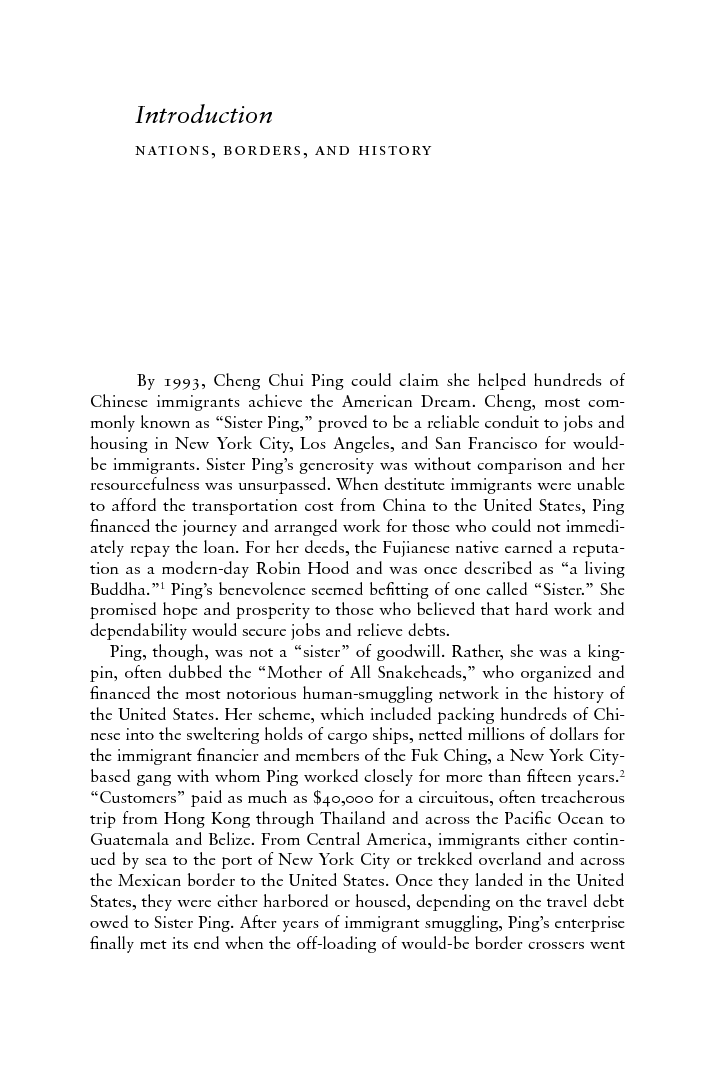 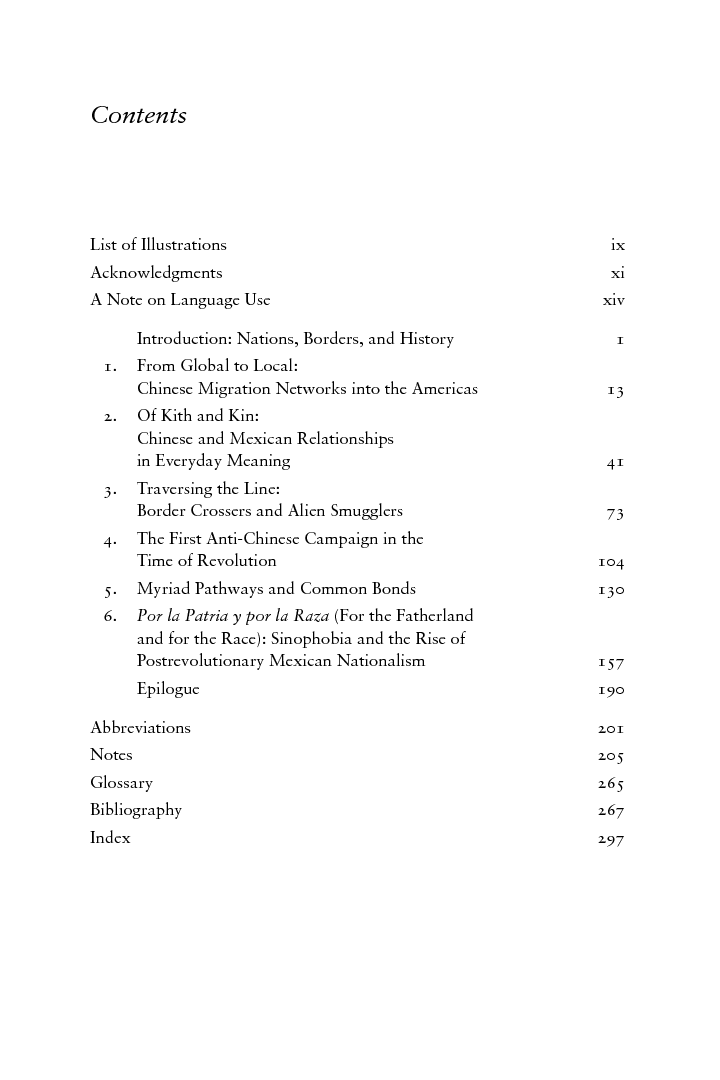