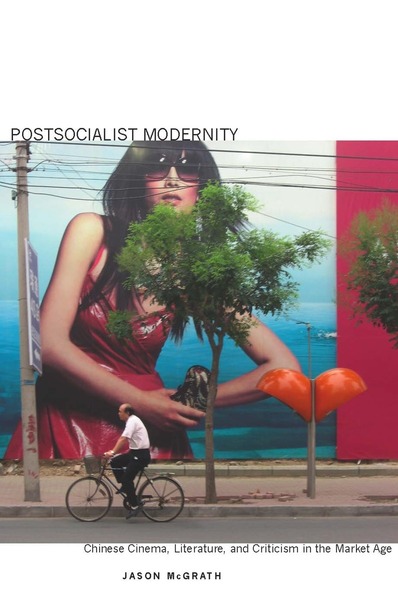 This book examines Chinese culture under the age of market reforms. Beginning in the early 1990s and on into the new century, fields such as literature and film have been fundamentally transformed by the forces of the market as China is integrated ever more closely into the world economic system. As a result, the formerly unified revolutionary culture has been changed into a pluralized state that reflects the diversity of individual experience in the reform era. New autonomous forms of culture that have arisen include avant-garde as well as commercial literature, and independent film as well as a new entertainment cinema. Chinese people find their experiences of postsocialist modernity reflected in all kinds of new cultural forms as well as critical debates that often question the direction of Chinese society in the midst of comprehensive and rapid change.

Jason McGrath is Associate Professor of Modern Chinese Literature and Film in the Department of Asian Languages and Literatures at the University of Minnesota-Twin Cities. He has published several articles and anthology chapters on contemporary Chinese cinema.

"Postsocialist Modernity is an engaging and well-written analysis that employs an array of primary sources to illustrate the ways literature, culture, and cinema connect to national transformation in an international context. Additionally, McGrath provides accurate and helpful translations of Chinese cultural terminology affiliated with this particular era. The book is strongly recommended to researchers, graduate students, upper-division undergraduates, and anyone interested in contemporary Chinese cinema, literature, and culture."

"This is the most lucid, engaging, and theoretically acute account of contemporary Chinese cultural production to have emerged in recent years from the Western academy."

"This timely, informative study is remarkable in its narrative flow and clarity of argument. McGrath clearly delineates both the problems with market-driven cultural production and the pluralistic gains in freedom and openness by self-initiated, enterprising artists and writers."

"This thoughtful...study explores facets of Chinese culture resulting from China's recent transition from a socialist to a primarily market economy . . . Addressing a select group of texts, including commercial and avant-garde films and literature, McGrath shows that despite China's rapid rise in the global economy the cultural products of this period display a more hesitant, anxious attitude toward modernity."

"This clearly written, engaging study of literature, film, debate and theory in contemporary culture beings with the insight that postsocialist Chinese modernity must be understood in the context of global modernity and, more specifically, the global capitalist system." 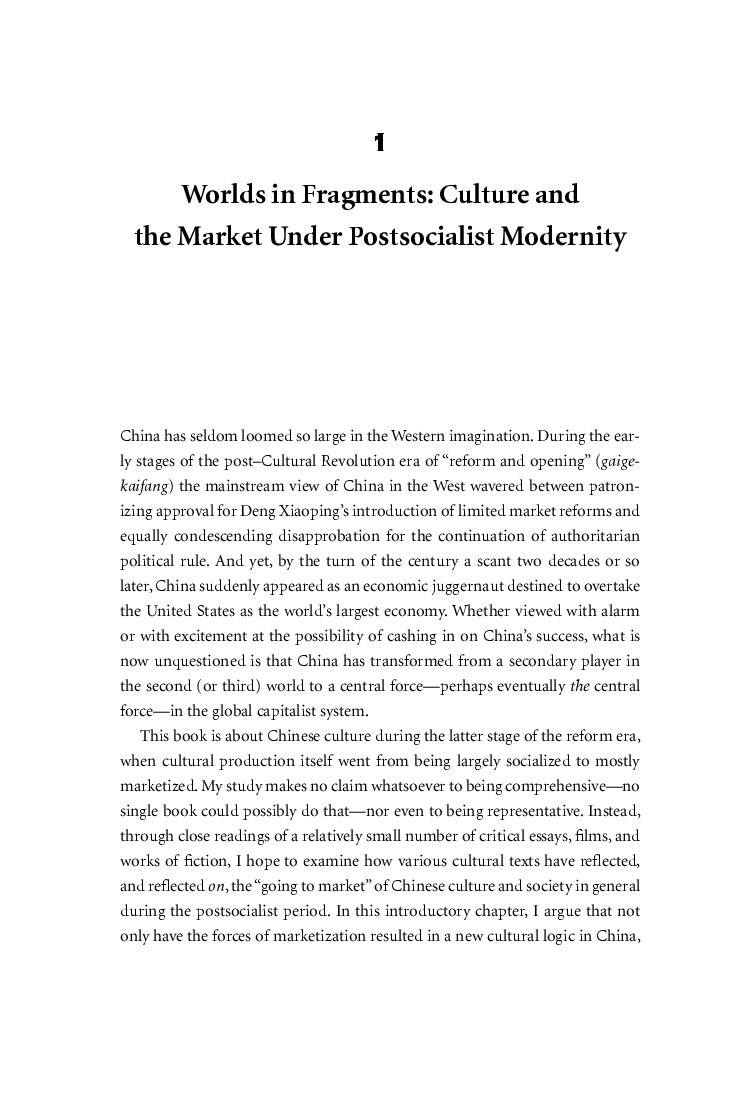 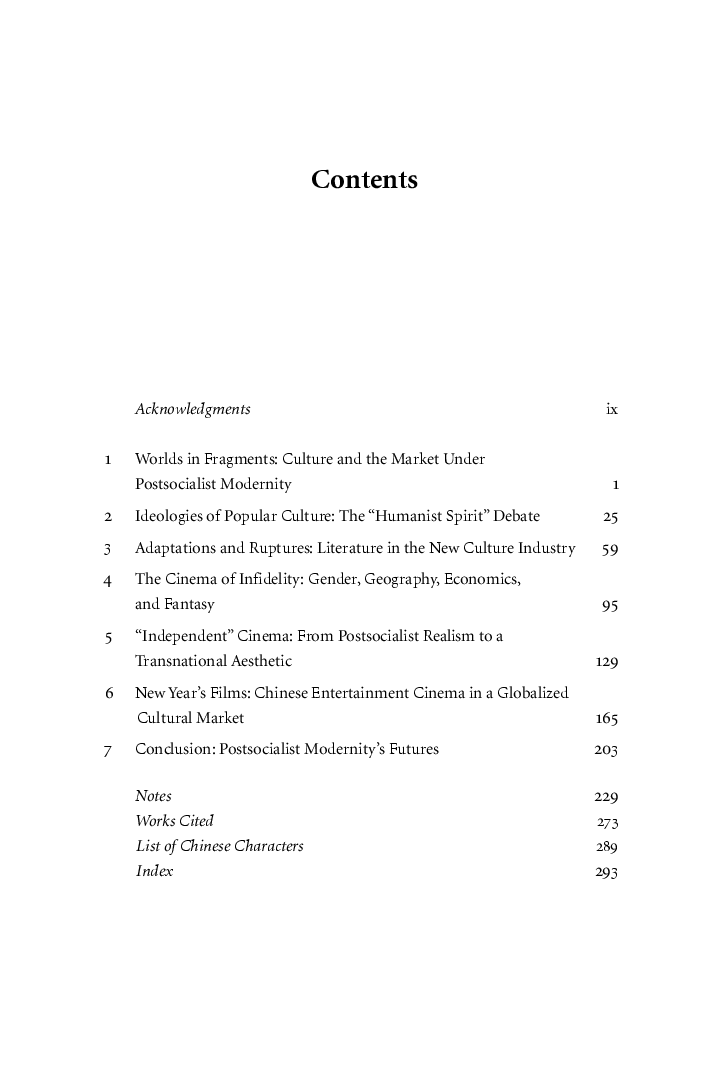 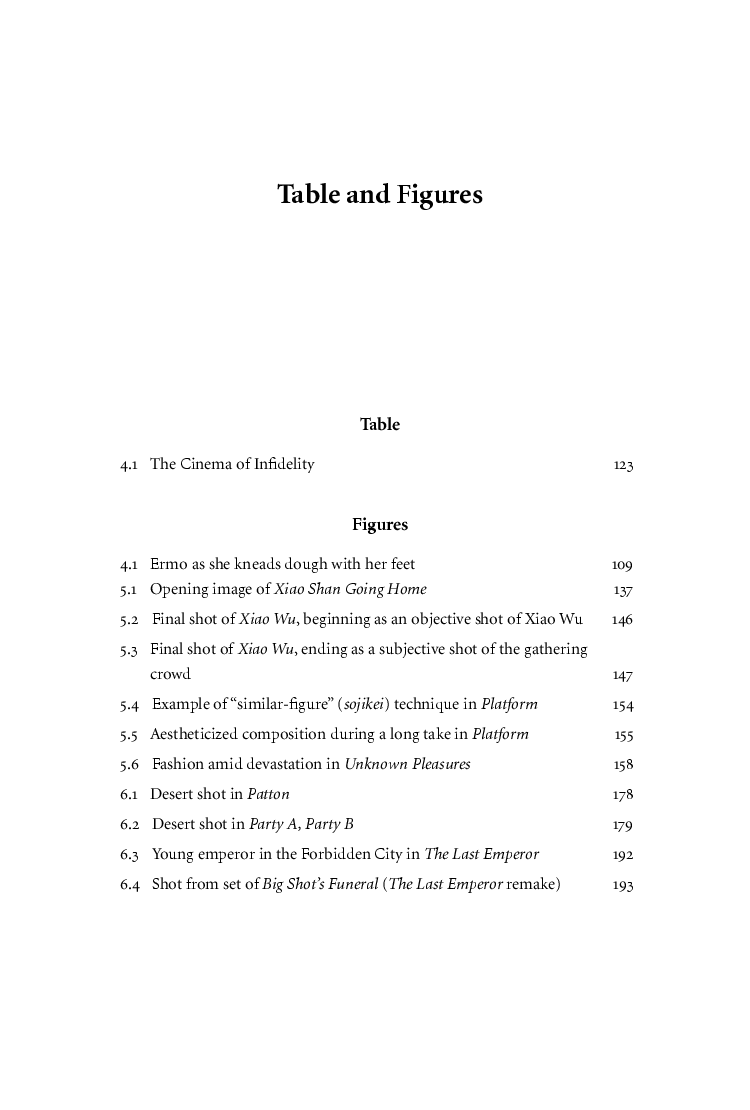