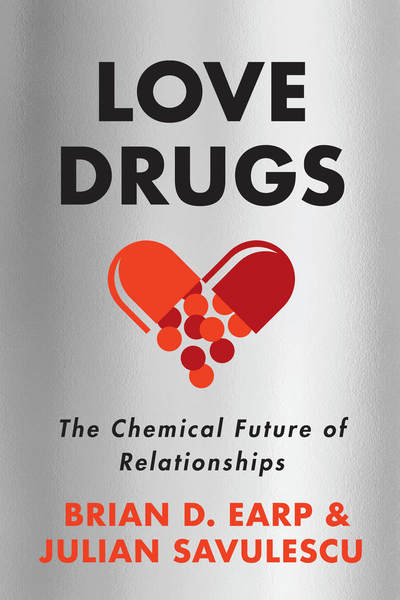 MODERN PSYCHIATRY IS CHARACTERIZED BY what one drug researcher has called a “wide pharmacopeia of medications, from antidepressants to mood stabilizers to antipsychotics and hypnotics, willingly marketed to doctors by a profit-driven pharmaceutical industry.” Do we really need more drugs? We actually think the answer is no. What we need are changes to society: political action that puts human welfare ahead of special interests; resources to help people make good choices about forming and maintaining close relationships; less stress, and more time with friends and family. But so long as we use drugs for medicine—as societies have always done and will continue to do indefinitely—we will need better drugs. More effective drugs. Drugs with milder side effects, with less risk of dependency and abuse, and with the capacity to encourage more serious engagement with the underlying problems that plague our minds and relationships.

The researcher we just mentioned is, once again, Ben Sessa, the psychiatrist we interviewed about MDMA. He argues that the current “pharmacopeia” often does little more than mask the symptoms of our mental and emotional ailments, “leaving the trauma grumbling away beneath the surface.” In contrast, MDMA-assisted psychotherapy, and similar regimes involving psychedelic agents like psilocybin, appear to do a better job of targeting the root of the problem, making it easier for patients to address their trauma. This could be something from childhood, from a past relationship, or maybe from a current one.

The greater apparent root-level effectiveness of MDMA and certain psychedelics, compared to most current medications, is one reason why Sessa believes it is so important to take the clinical route in testing these powerful drugs, with the aim of getting government approval and solid regulations in place. On that firmer ground we could avoid a kind of unchecked “chemical utopia”—that is, a world with little or no regulation, where people self-medicate with MDMA or psychedelics, taking them wherever and however they like.

Sessa sees this government-approved, data-driven route as the only plausible way forward. “I care passionately about psychedelics,” he said,

“Half the things I prescribe to people on a daily basis are way more toxic than MDMA,” he said in a separate interview. “Yet they’re all drugs that are in widespread use.”

We are in favor of the slow, boring path as well. This path means more research to better understand the benefits, risks, and trade-offs associated with these and other drugs, and to discover the safest and most effective ways of using them. Yet still today, the potential for such drugs to help relationships is being explored mostly informally, illegally, and through an accumulation of folk knowledge based on anecdotes. Let’s bring this work into the light and subject it to the same scientific standards as any other therapeutic intervention involving the use of a chemical substance. There is little to be gained remaining in the dark.