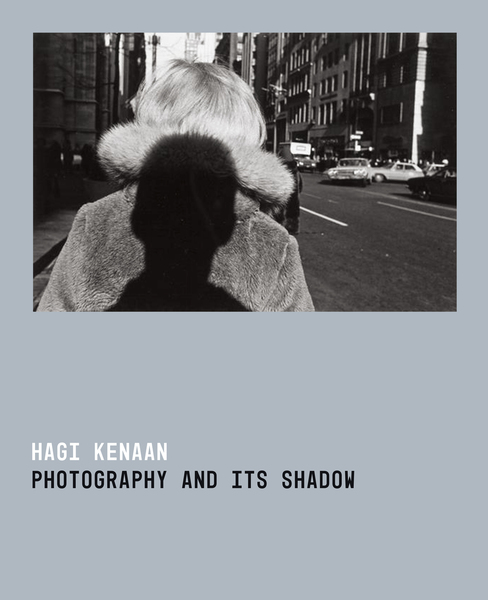 Photography and Its Shadow
Hagi Kenaan

The Introduction lays the groundwork for the study. It explains the analogies between the moment of photography's inception in the nineteenth century and the present moment in which photography's ubiquitous digital existence paradoxically conveys the sense that the photographic image is a matter of the past. The Introduction explains what a historico-ontological approach to photography means and why its objective is an understanding of photography as an existential condition.

While it was clearly important for the first photographers to distinguish their modern depiction technology from the traditional practice of drawing, Part II shows that their understanding of the new image continued to depend, as the invention's name tells us, on the very paradigm it opposed. In its attempt to detach itself from drawing, the photographic still relied on the idea of drawing to define itself. And yet, what early photography ultimately borrowed from drawing was something quite different from a technical vision of image-making. At the end of the eighteenth century and the beginning of the nineteenth, the image of drawing's origin came to function as a central trope within a much wider worldview that embraced the traditional visual arts as central to the cultivation of human nature and that was specifically nuanced about the setting, the Bildung necessary for becoming an artist or a creative self.

III: Photography and the Death of God
chapter abstract

Part III is divided into two. First, I do a close reading of W. H. F. Talbot, which offers a new interpretation of his writings on the invention as a philosophical treatise on the ontology of shadows. Talbot, I argue, develops a novel theory of the image that he ultimately abandons because he is unable to negotiate, on the existential level, the problem of temporality. Talbot's invention is read as a manifestation of his inability to accept transience and to say goodbye to the moment of appearance. This failure leads to a philosophical event that happens in these same years: the emergence of Nietzsche's perspectivism and his conception of the death of God. Talbot's shadows are thus tied to Nietzsche's analysis of European culture finding itself under the shadow of a dead god.

Part IV explains what I understand as the fundamental myth of photography: the Butades picture. According to this picture, a photograph is a faithful mode of memorialization, one that succeeds in holding onto the visible presence of a bygone moment, despite the passing of time. This ability stems from the participation of the photographic act in the now that it represents. The photograph is born out of an encounter that shares with what it depicts—an event, a person, a place—not only the same temporal and spatial horizons but also, according to the Butades formulation, a mutual involvement, a being-together in the present. This last part returns to the Butades picture in light of contemporary photography and calls for a rethinking of the meaning of photography's goodbyes in the historic present.