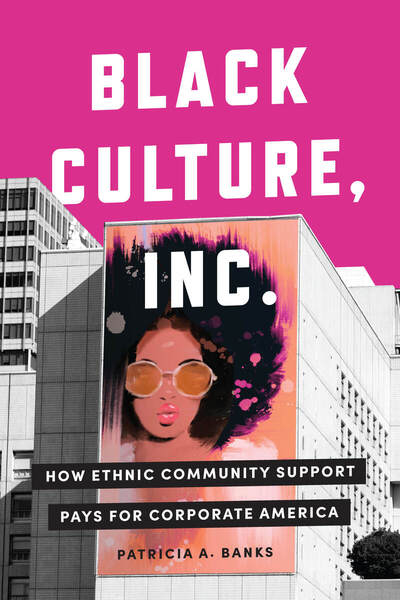 1984. 1968. 1954. 1948. 1865. 1863. 1808. 1776. 1565. 1400. As our glass elevator at the National Museum of African American History and Culture (NMAAHC) descends deeper into the ground, each time period that we pass is marked in white letters on a black concrete wall. “Welcome to the 1400s,” the tour guide remarks, as the elevator comes to a halt on the ground floor. With that, we enter the dark hall of an exhibition on the trans-Atlantic slave trade. In the slavery and freedom galleries, we encounter artifacts and artworks such as relics recovered from a Portuguese slave shipwreck and a life-size statue of Thomas Jefferson. The Jefferson sculpture is surrounded by a stack of bricks carved with the names of people he enslaved. As we make our way up each floor of the museum, we travel forward in time—encountering the Jim Crow era, the 1960s and 1970s freedom movements, and beyond. On the top floor, where daylight is filtered through bronze filigree encasing the windows, there is a more celebratory mood. There, Chuck Berry’s candy-apple red Cadillac Eldorado meets us as we walk into the musical crossroads galleries.

These and the other 36,000 artifacts and artworks collected by NMAAHC project a new national identity for the United States.1 Through the lens of the museum, the United States is still defined by an enduring quest for democracy and freedom, but it is a more complicated past marked by triumph, incomprehensible inhumanity, and paradox. Although critics have lauded NMAAHC for projecting a new, more complex racial identity for the nation, what has been less obvious is the museum’s role in defining the racial images of corporations.

NMAAHC owes its existence in part to corporate America. Dozens of million-dollar donations from companies like Aetna and American Express funded the institution and the racial reckoning that it birthed. However, we can’t acknowledge these corporations for their role in funding the crafting of a new national racial identity without also recognizing how their patronage enabled the construction of their own racial images. In this way, patronage at NMAAHC functions as a form of diversity capital for corporations: It is a cultural practice that provides corporations with a racial return. In this case, that racial return is a positive racial image. More specifically, corporate funders of the museum leveraged their patronage as a vehicle to project an image that they value inclusion and are connected and committed to African Americans. These benefits are produced via the promotion of NMAAHC patronage in PR and advertising texts.

At the most obvious level, PR and advertising texts that announce corporate gifts to NMAAHC imbue corporations with a halo of Blackness because NMAAHC itself is a signifier of Blackness. A gift to the museum conveys that businesses not only care about the museum itself but also the people whose culture is displayed there. Just as sociologist Prudence L. Carter describes how consuming Black culture, such as hip hop, is a vehicle through which Black urban youth construct their racial identity, PR and advertising texts announcing gifts to NMAAHC are a tool used by companies to project their racial image.2 The Black meaning of NMAAHC is transferred to companies simply by the names, and often logos, of the two organizations appearing together in PR and advertising texts. At the same time, PR and advertising texts about patronage to NMAAHC establish an African American and diverse image of corporations by the specific discourse that is included in the texts, and for online versions, the links that are provided in the texts. By using diversity framing (e.g., words, phrases, images, and sounds that emphasize diversity) in PR and advertising texts about gifts to NMAAHC, companies bolster their image as committed to equity. For example, the inclusion of specific statements in a press release about a gift (such as “This gift reflects our longstanding involvement in diverse initiatives”) or statistics demonstrating a company’s equitable hiring practices in a press release about a donation paint a portrait of corporations as valuing diversity. Similarly, in online texts about gifts, such as blog posts, diversity framing tactics—like tagging posts with “diversity” and including links to corporate diversity reports—reinforce corporate images as inclusive.

Patronage at NMAAHC is not unique for its role in enhancing the images of corporations. Despite criticism that the Smithsonian sells “its name, prestige and integrity” by relying on corporate donations, the practice has gone on for decades.3 As we will see, corporations regularly use PR related to gifts to Smithsonian museums to cultivate images linked to their core missions. For instance, gifts to the National Air and Space Museum (NASM) and the National Museum of Natural History (NMNH) are used to craft images such as a commitment to aviation and a dedication to wildlife conservation, respectively. What is unique about giving to NMAAHC is that it is a tool for crafting corporate racial images linked to inclusion and African Americans. Patronage at the National Museum of the American Indian (NMAI) offers a similar benefit, but gifts there are used to project a corporate image of inclusion linked to First Nations people.