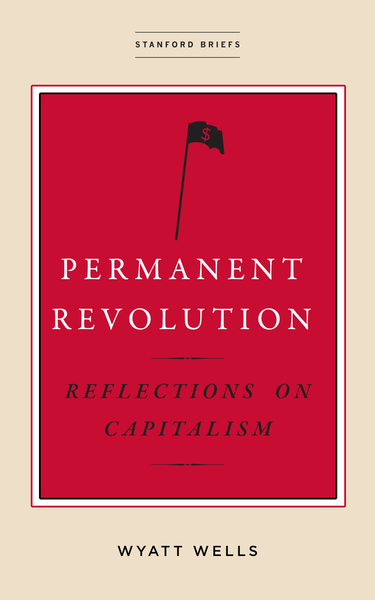 
Capitalism has no father. No individual or group conceived of and created it. No one even coined the word “capitalism” until the system it connotes dominated the economic life of entire nations. What we call capitalism developed gradually, over centuries, from the actions of people pursuing their own interests without much thought for the broader implications. Capitalists are a distinct type. They organize their business to secure the highest economic return, and when conditions change because of shifting markets or new technology, they reorganize their affairs to suit. Often, capitalists themselves, in the search for new opportunities, set these changes into motion. The object is material wealth, not political power, social status, or spiritual enlightenment. Capitalists tend to be unsentimental and optimistic, with their eyes set on future opportunities rather than past precedents. Most definitions of capitalism emphasize institutions like private property, free markets, and the rule of law, and indeed all capitalist societies possess these. Yet they are not capitalism any more than a well-maintained aquarium is a fish. Capitalism exists where the values of the capitalist pervade economic life.