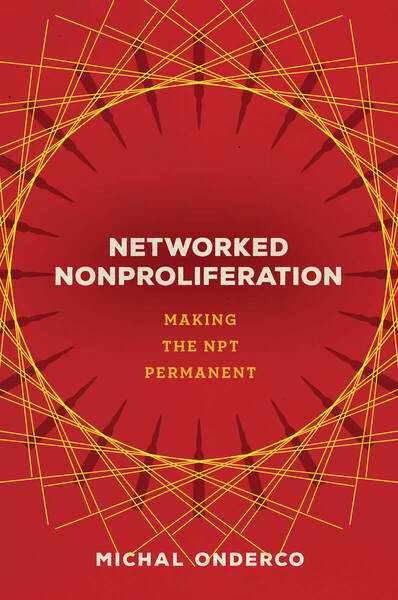 At NPT Review Conferences, typically over a thousand diplomats and members of civil society gather for four weeks of meetings. When preparing for my first participation as a Dutch Vienna-based diplomat in such a meeting in 2010, I have to admit that, at first, I thought of all this talk about “1995” as the talk of an in-crowd of veterans. However, I quickly learned how the decisions and diplomacy of the conference in 1995 still very much affect our work on the NPT today. I would have benefited tremendously if I had then had access to the publication now in front of you. Who were—and still are—the key players and why? What was the power of diplomacy and its cooperation with civil society? How can it be that such massive processes can still have surprising outcomes? And what was the context of the decisions and what do they really mean?

It was a privilege to attend the 2018 critical oral history conference on the 1995 NPT extension in Rotterdam and to listen to those veterans, recounting not only their countries’ positions but also how they felt about those stances and what some of the internal struggles were.

The importance of diplomatic networks cannot be overstated. These networks are built within the diplomatic world but also, crucially, through think tanks and civil society providing a platform for informal discussions. These sessions increase common understanding and build personal relations, a prerequisite for effective multilateralism. This is even more necessary a year into the pandemic, with only limited possibilities for such interaction. However, there is also a more formal side to diplomatic cooperation, and this publication sets out the good example of US-EU cooperation in multilateral arms control.

The NPT is rightfully called the cornerstone of the international nuclear nonproliferation and disarmament architecture—an architecture that is under stress. The NPT therefore deserves our utmost efforts for successful Review Conferences. It is a positive sign that younger generations are engaging on the NPT. To them, I would recommend this publication especially in order to understand why it is that this cornerstone survived its original deadline and to be inspired by how the impossible was made possible.

* The views expressed are purely those of the writer and may not in any circumstances be regarded as stating an official position of the European External Action Service.