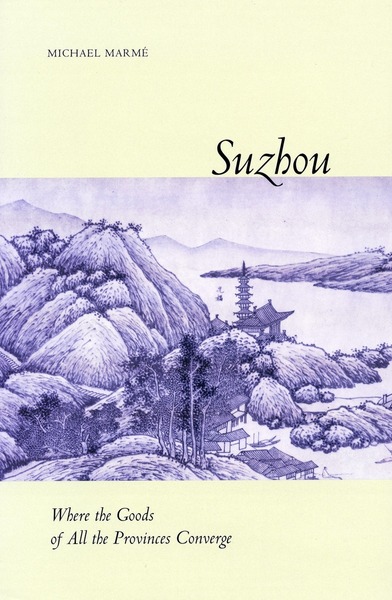 Suzhou
Where the Goods of All the Provinces Converge
Michael Marmé

Before Shanghai, there was Suzhou: a city of canals and commerce, gardens and scholars, the largest noncapital city on earth between 1400 and 1850. This book shows how, though Suzhou entered the Ming dynasty defeated and suspect, interactions between the imperial state and local elites gave rise to a network of markets that fostered high-quality local specialization. Population growth and economic expansion followed, as did the acceptance of conspicuous consumption, critical distance from the imperial state, and the dissolution of traditional barriers between scholar-officials and merchants.

These developments shaped Suzhou’s artistic and literary creativity, and made possible the continued success of its sons in the imperial examinations. Thus political success, cultural creativity, and economic centrality, the author argues, enabled Suzhou not just to influence the region, but to reshape the empire.

Michael Marmé is Associate Professor of History at Fordham University.

"There is something for everybody in this provocative and challenging book... Marmé's Ming-focused Suzhou presents a history of contingency and paradox. In so doing, it brings into view a previously obscured and woefully misunderstood century and a half of urban change."

"...anyone seriously interested in the history of late imperial China or the comparative global analysis of urban civilization will welcome this nuanced, wide-ranging study."

"...in contributing to the growing body of local history in the study of premodern China, Marmé has made an important and valuable contribution....this is significant book that deserves attention." 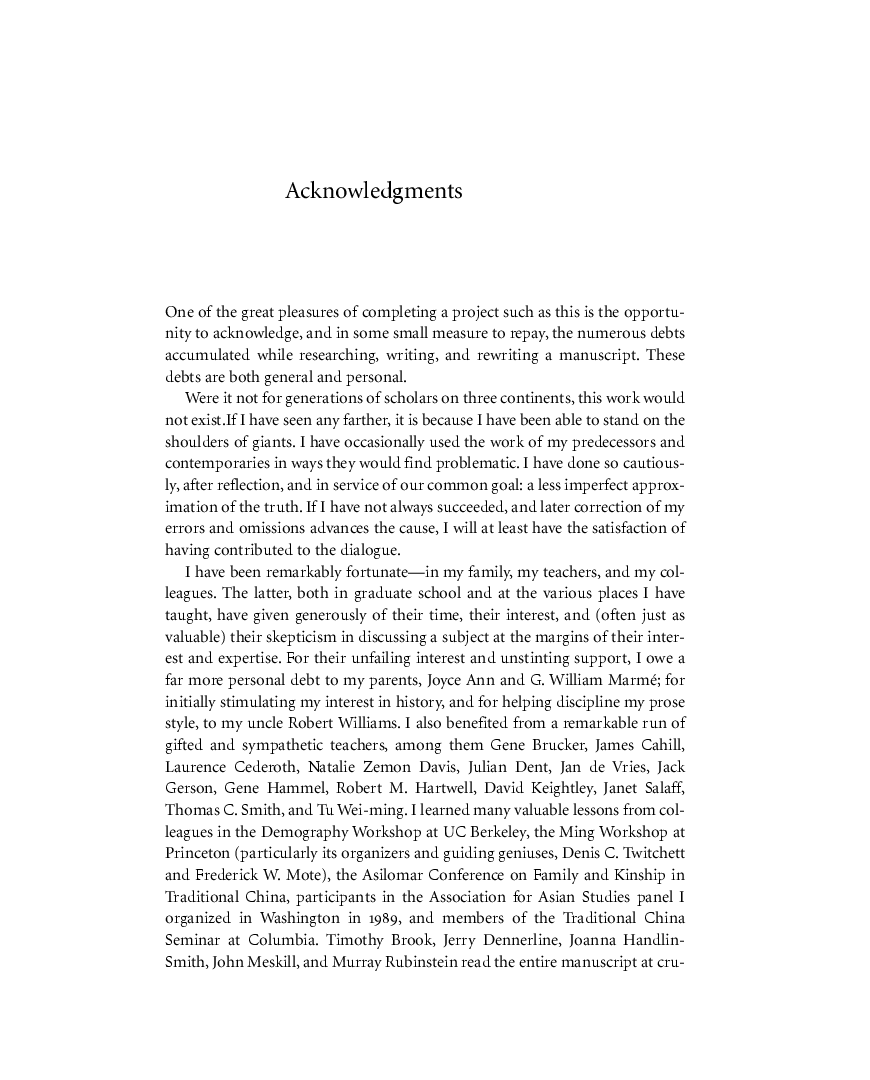 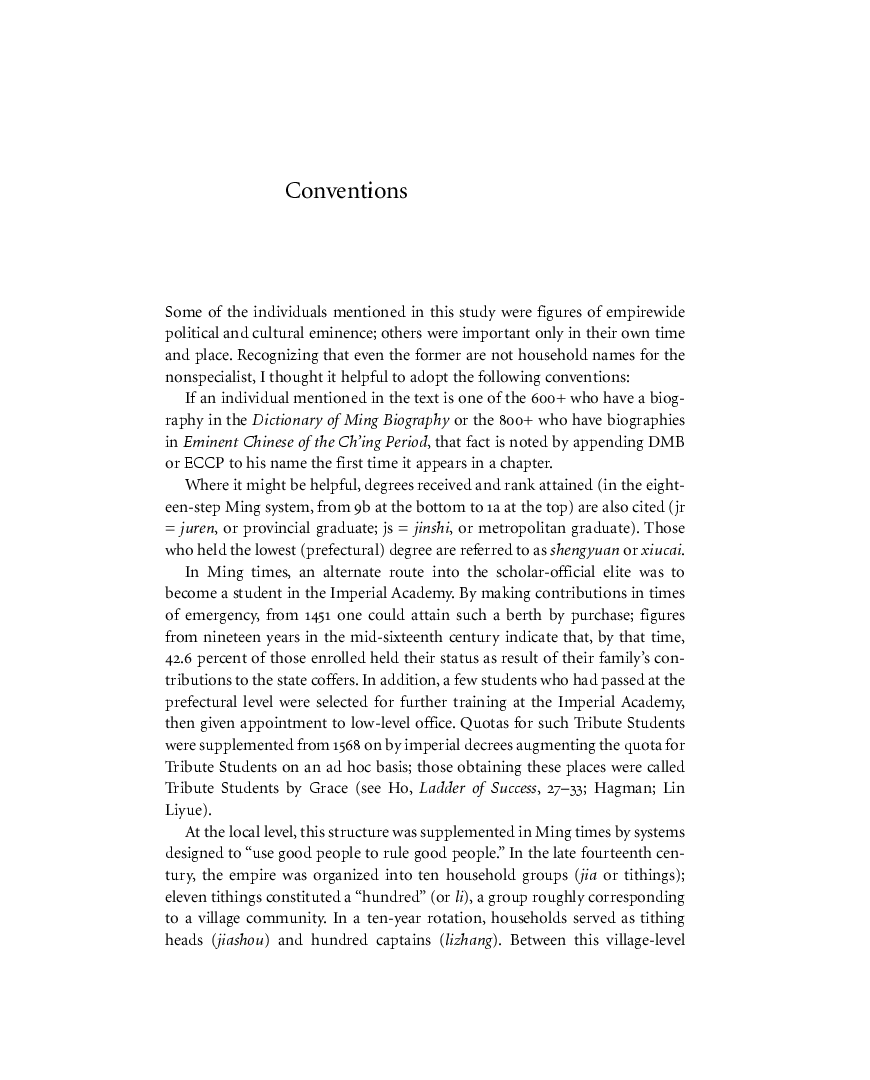 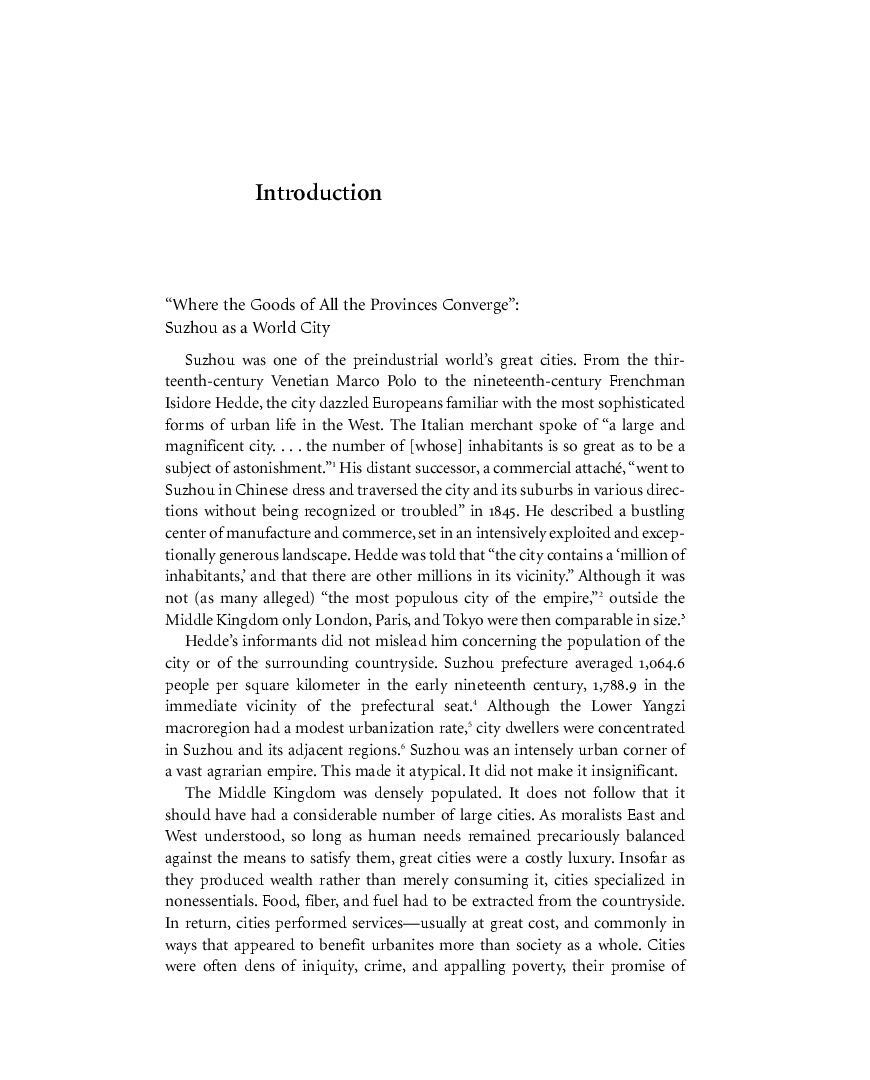 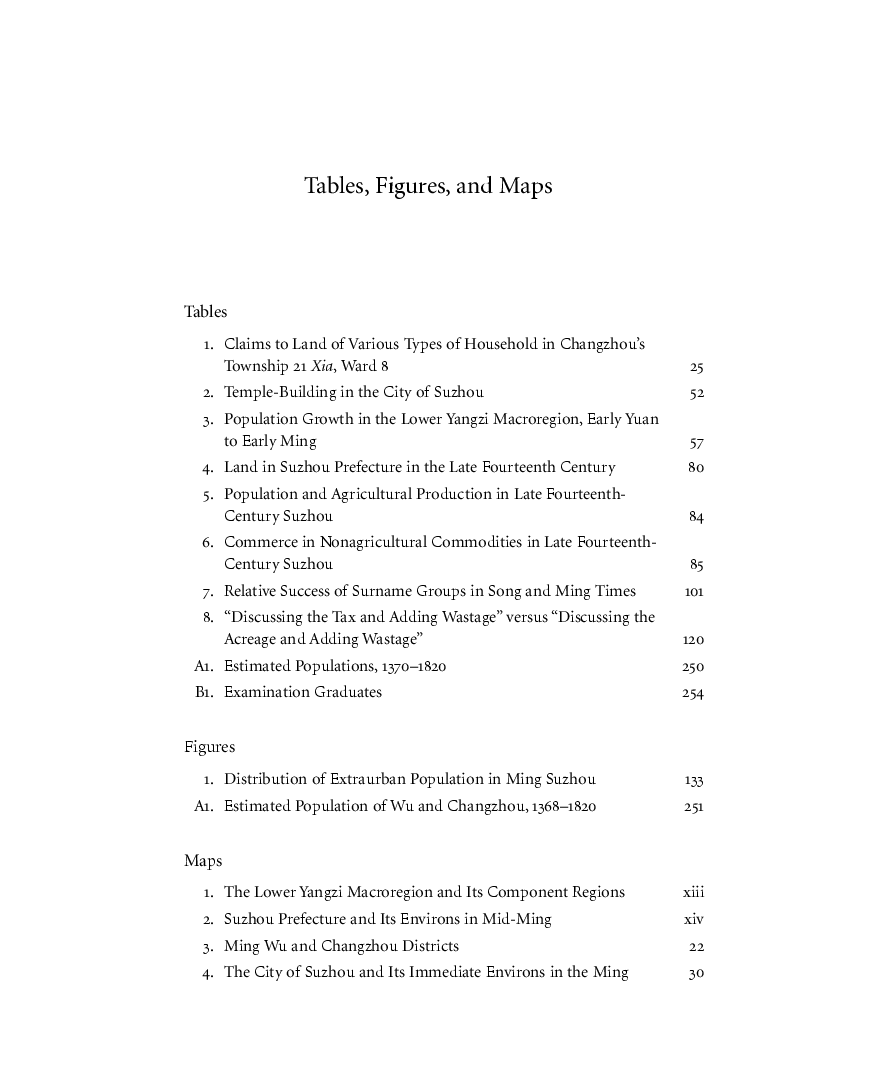