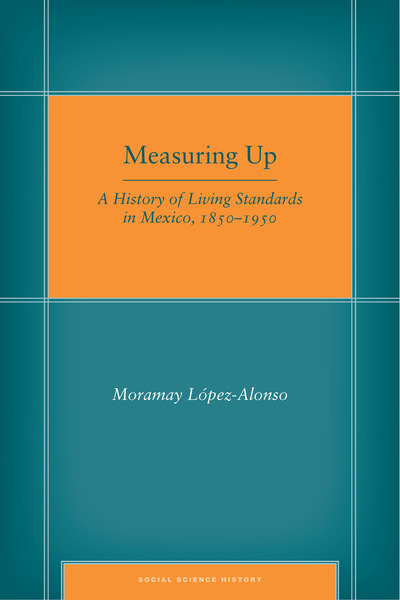 Winner of the 2013 Mexican History Book Prize, sponsored by the Conference on Latin American History.

Measuring Up traces the high levels of poverty and inequality that Mexico faced in the mid-twentieth century. Using newly developed multidisciplinary techniques, the book provides a perspective on living standards in Mexico prior to the first measurement of income distribution in 1957. By offering an account of material living conditions and their repercussions on biological standards of living between 1850 and 1950, it sheds new light on the life of the marginalized during this period.

Measuring Up shows that new methodologies allow us to examine the history of individuals who were not integrated into the formal economy. Using anthropometric history techniques, the book assesses how a large portion of the population was affected by piecemeal policies and flaws in the process of economic modernization and growth. It contributes to our understanding of the origins of poverty and inequality, and conveys a much-needed, long-term perspective on the living conditions of the Mexican working classes.

Moramay López-Alonso is Assistant Professor of History at Rice University.

"[Measuring Up] builds confidently on innovative work on stature and living standards in Europe and the United States. I hope that she and others continue to pursue this rich vein in Latin America, pushing the analysis back into the colonial era and forward through the twentieth century. Historians interested in social, cultural, and political topics should find that this book provides a crucial baseline for situating their work."

"This book constitutes pioneering scholarship in Mexican history. It is potentially one of the more important works published in the field in the last generation because of its anthropometric approach to the usually ideologized issue of Mexico's secular economic development. This is a book based on facts and measurable inferences, not deductions from a premise. It will be valuable to a wide group of scholars—wider than Latin American history alone." 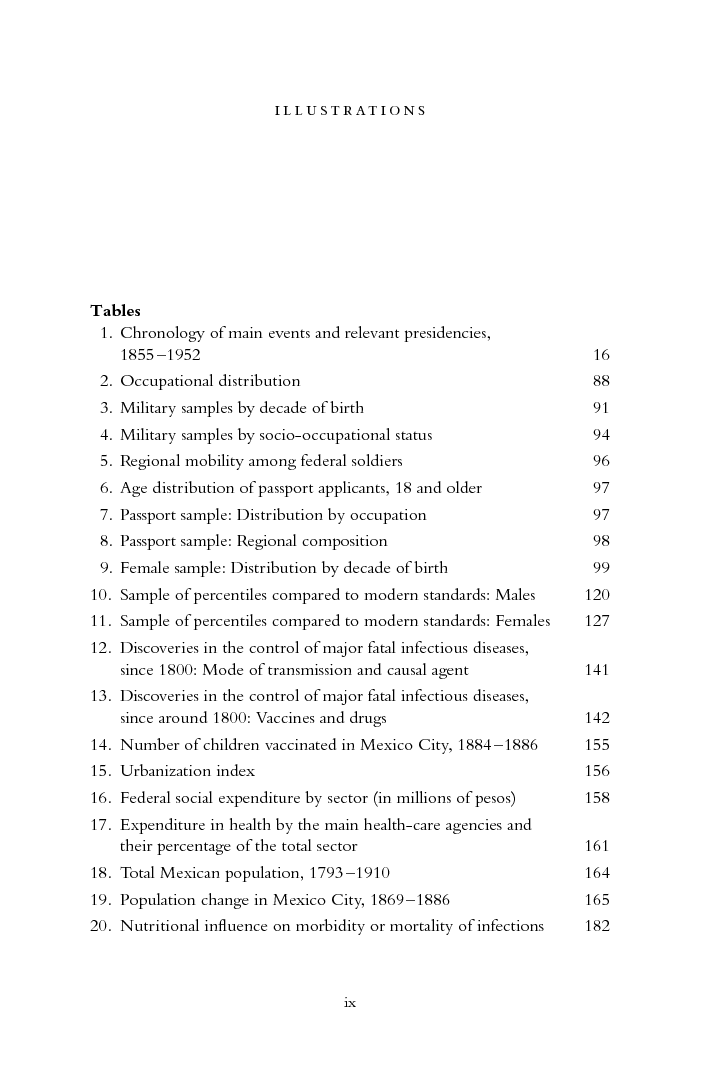 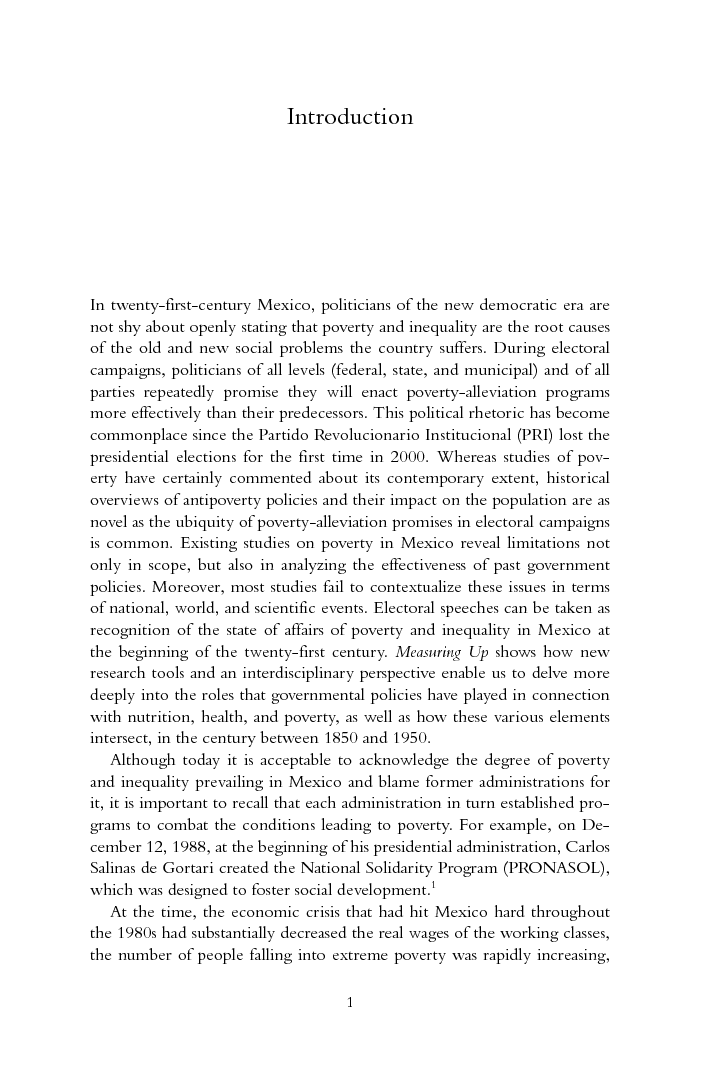 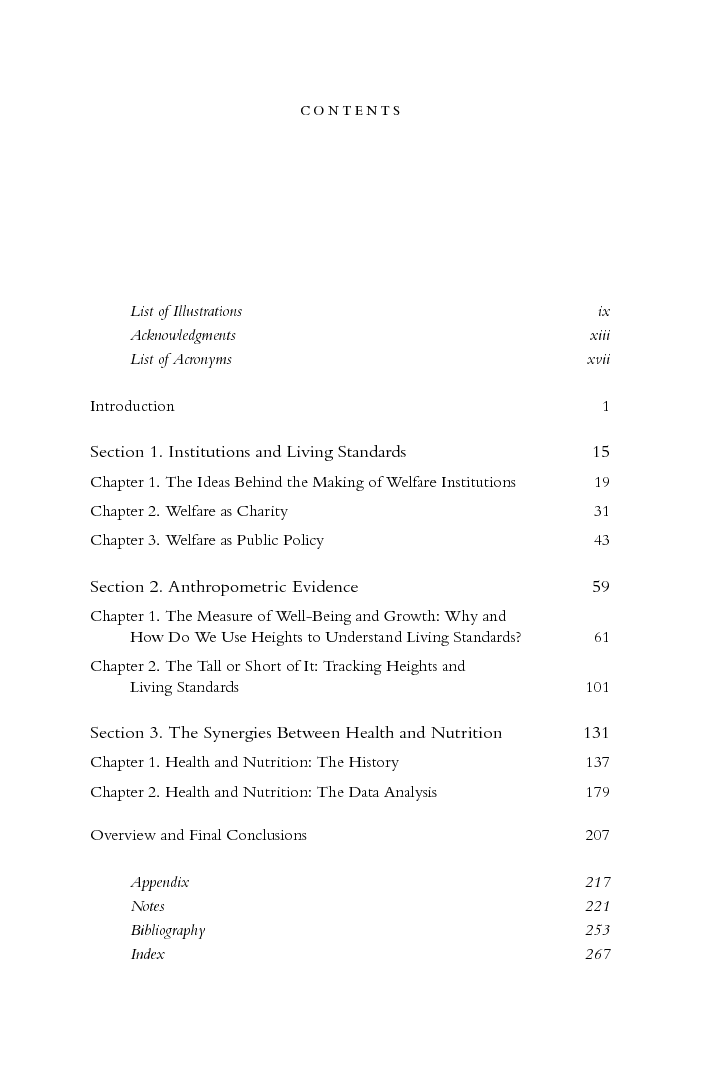