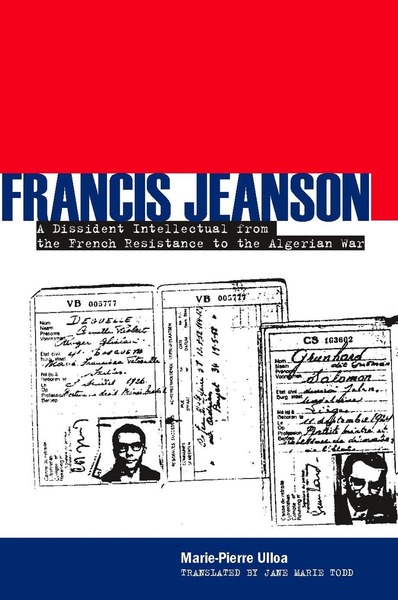 Francis Jeanson
A Dissident Intellectual from the French Resistance to the Algerian War
Marie-Pierre Ulloa, Translated by Jane Marie Todd

This new biography of Francis Jeanson follows the existential philosopher and political activist from his birth in 1922 to his participation in a government "cultural action" program in the late 1960s and '70s. As a young man, Jeanson escaped German-occupied France and joined the Resistance army in Africa. After the war, he pursued a career in France as a writer, philosopher (he was the "chosen disciple" of Jean-Paul Sartre), and editor at the Editions du Seuil. During the French-Algerian War, Jeanson founded the Jeanson Network, which collected and transported funds to support the Algerian side in the conflict. He and members of his network were tried and convicted of breaching the security of the state, but Jeanson was eventually reintegrated into French society. His participation in that historical moment and in controversies both philosophical and political that continue to rage today make for a compelling and pertinent read.

Marie-Pierre Ulloa is Associate Director of the Mediterranean Studies Forum and the Abbasi Program in Islamic Studies at Stanford University.

"Ulloa's fine book reintroduces a figure whom we knew of, but knew little of, and makes important contributions both to the history of intellectuals and the identity of intellectuals in twentieth century France, and to the memory of the Algerian War."

"Marie-Pierre Ulloa seamlessly blends political, intellectual and cultural histories in this superb and moving biography of a unique dissident voice. By tracing Francis Jeanson's marginalization after his successive courageous stands for the French Resistance in 1943 and later against the Indochina and Algerian Wars, the author sheds light for the first time on a remarkably consistent moral trajectory. She also takes us through some of the most dramatic conflicts of the twentieth century, bringing back to life the raging debates for and against colonial wars, and exploring their legacies and memories. A very timely read."

"Marie-Pierre Ulloa's book, erudite and precise, powerfully reconstructs the itinerary of Jeanson and paints a gripping intellectual portrait of the 1950s in France." 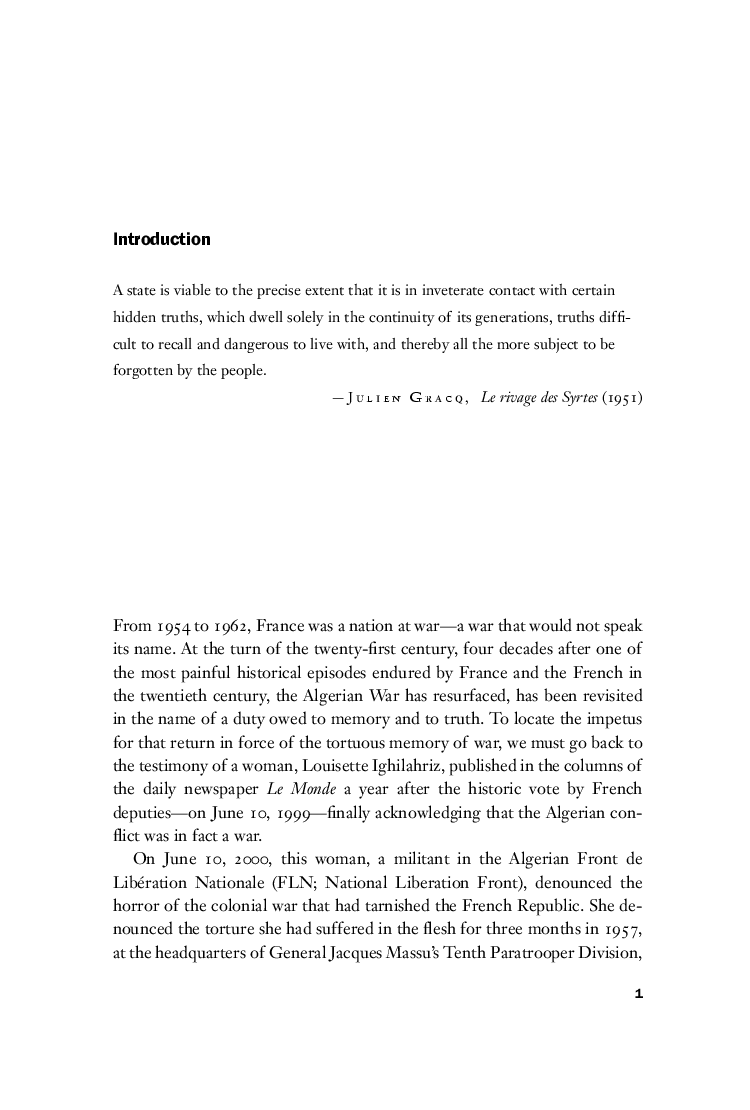 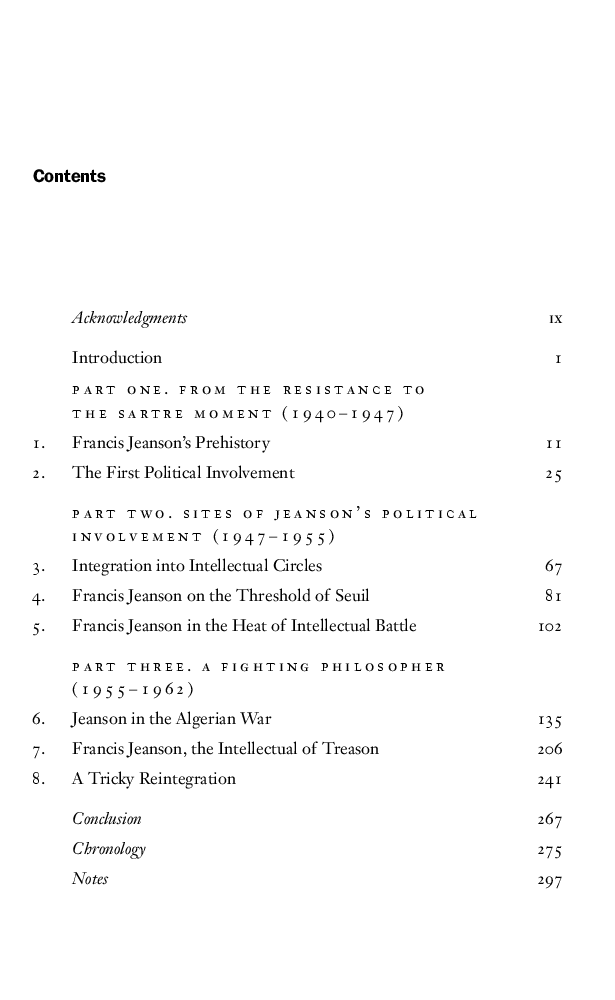