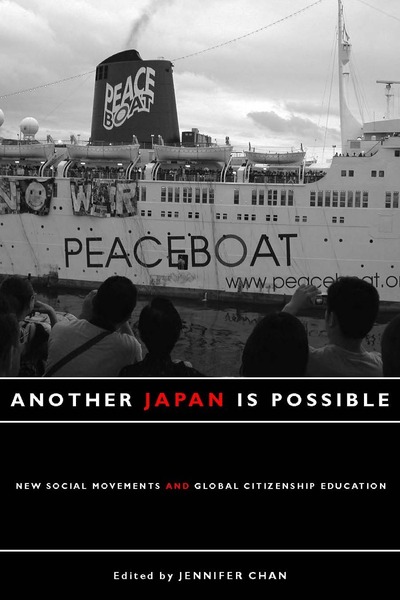 This book looks at the emergence of internationally linked Japanese nongovernmental advocacy networks that have grown rapidly since the 1990s in the context of three conjunctural forces: neoliberalism, militarism, and nationalism. It connects three disparate literatures—on the global justice movement, on Japanese civil society, and on global citizenship education. Through the narratives of fifty activists in eight overlapping issue areas—global governance, labor, food sovereignty, peace, HIV/AIDS, gender, minority and human rights, and youth—Another Japan is Possible examines the genesis of these new social movements; their critiques of neoliberalism, militarism, and nationalism; their local, regional, and global connections; their relationships with the Japanese government; and their role in constructing a new identity of the Japanese as global citizens. Its purpose is to highlight the interactions between the global and the local—that is, how international human rights and global governance issues resonate within Japan and how, in turn, local alternatives are articulated by Japanese advocacy groups—and to analyze citizenship from a postnational and postmodern perspective.

Jennifer Chan is Associate Professor of Education at the University of British Columbia. She is the author of Gender and Human Rights Politics in Japan (Stanford, 2004)

"To conclude, the use of the book is twofold. Firstly, it can serve as an eye-opener to readers who are stuck in the image of Japan as a country where discontent seldom takes the form of overt protest or citizen engagement. Secondly, it presents a lot of raw material and information which... can be useful to readers interested in Japanese civil society or the groups presented in the book. "

"The days are gone forever when the prevailing cliche in Japan suggested that there were only two types of social entities: governmental institutions and non-governmental individuals (the so-called middle mass). However, of late the former has been fragmenting themselves while the latter has been flourishing and fraternalizing themselves with transnational and international counterparts. Jennifer Chan has vividly illustrated this incredible turnaround with good contextualizing narratives and rich and informative constructions of the thinking and sentiments those non-governmental organizations generate in a vast array of areas. A must read in the study of globalization and localization."

"This book is rich in primary material on the human side of NGO activity in Japan, along a wide spectrum of organizations. In that alone it is a valuable text. This is a nuanced view of advocacy, strategies and institutions, sometimes against the grain of existing views, and it adds the perspectives of "new global citizens" of Japan, engaged in knowledge production. The book will be very useful indeed in social and political science courses, and in courses on globalization, social change and identity."

"A surprise for observers who view Japan as a developmental state, run by a powerful central bureaucracy and aligned with a conservative party whose policies often override public interest, Another Japan is Possible casts new light on a neglected but vital aspect of Japan's emerging political economy. A remarkable group of scholars, professionals and citizen activists reveal the growing numbers of committed Japanese participating energetically in local and global organizations devoted to a broad range of issues, from the environment and sustainable development to health care, migrant workers, disability, gender, and minority rights."

"As a civil society scholar, I can say that this book is a desired piece of work...This book makes an important contribution to connecting Japanese accounts to both Japanese and global discourses on civil society."

"Chan's study is a rare and comprehensive compilation of Japanese voices articulating their demand for an alternative model of citizenship...Chan's book can be highly recommended to all interested in 'the other Japan.'" 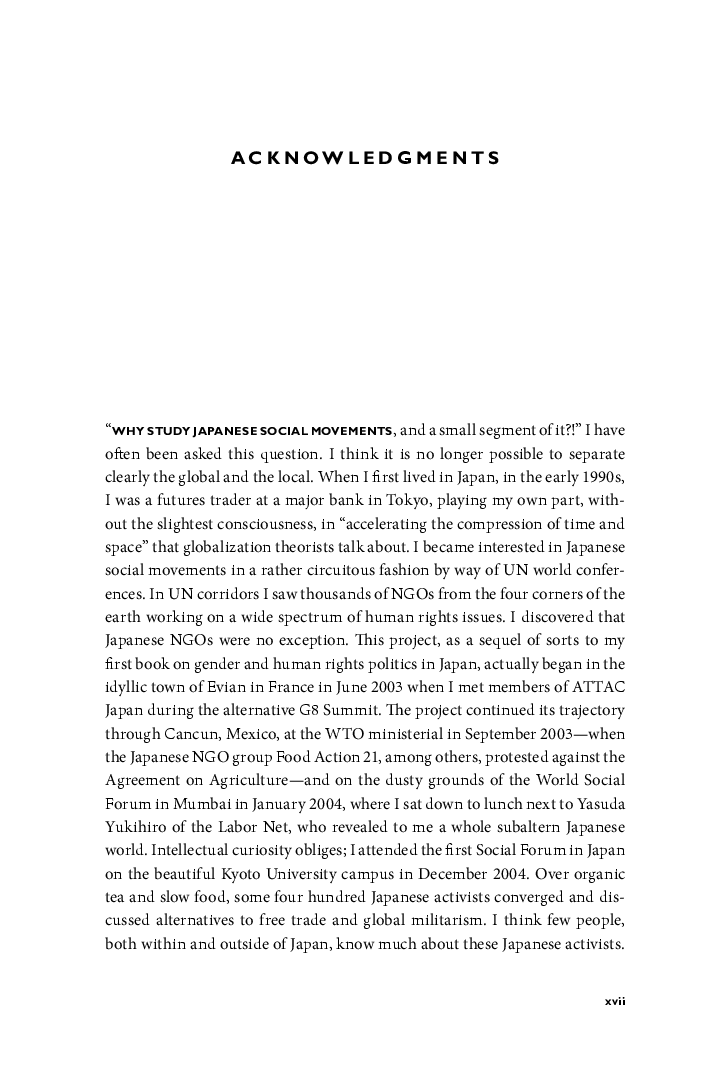 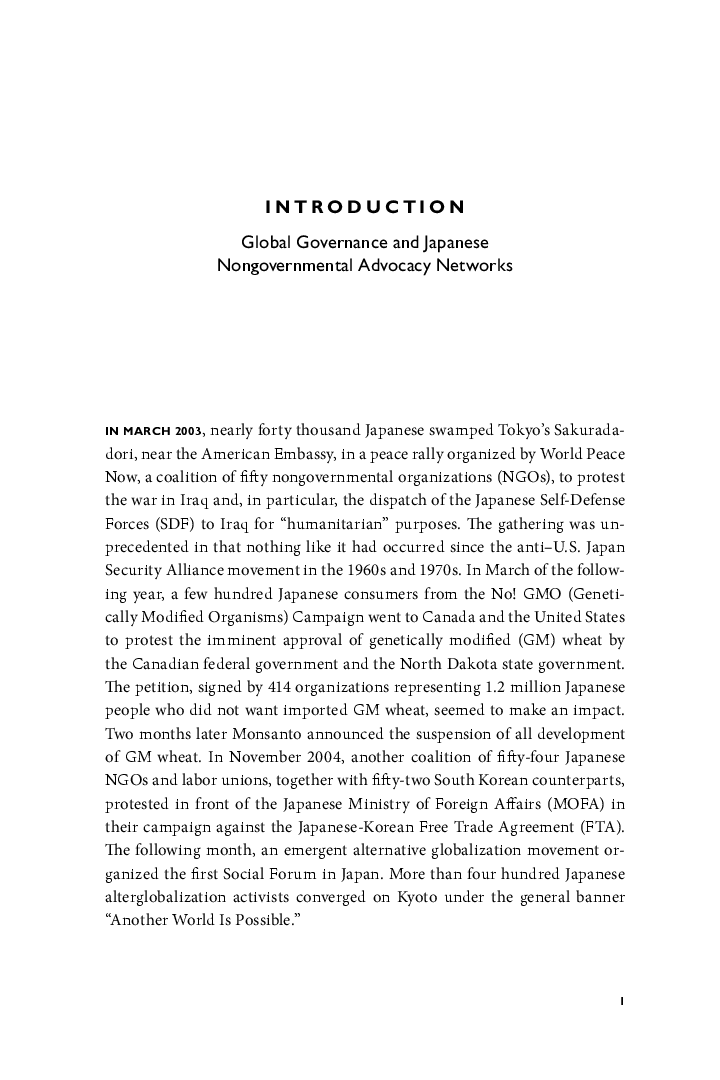 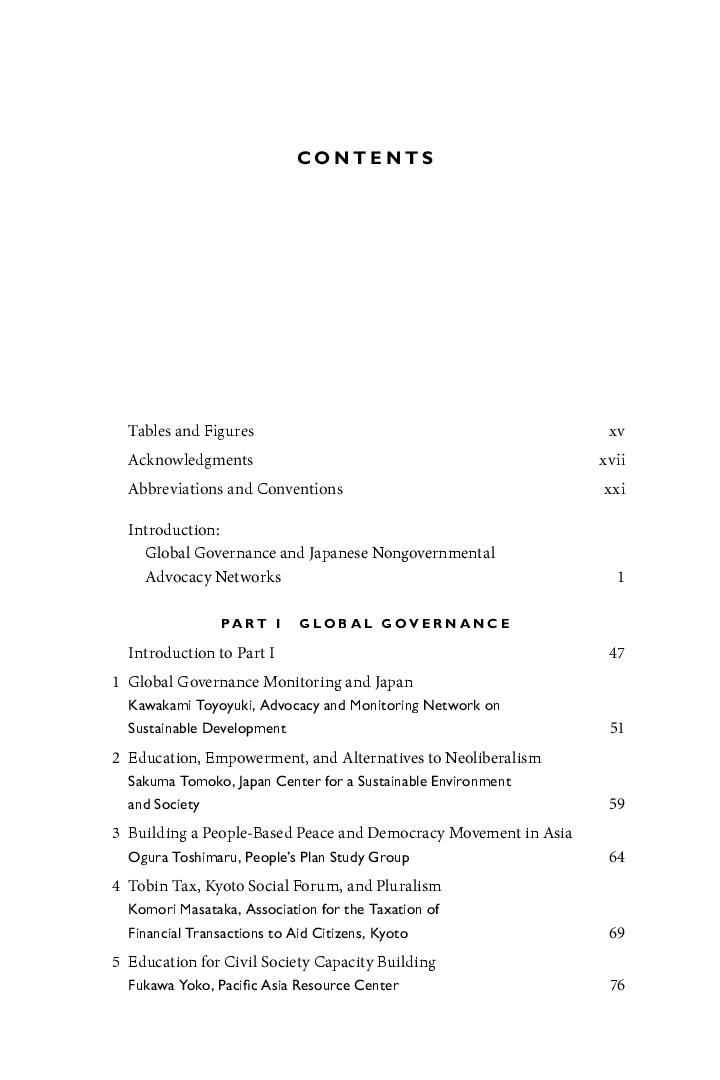 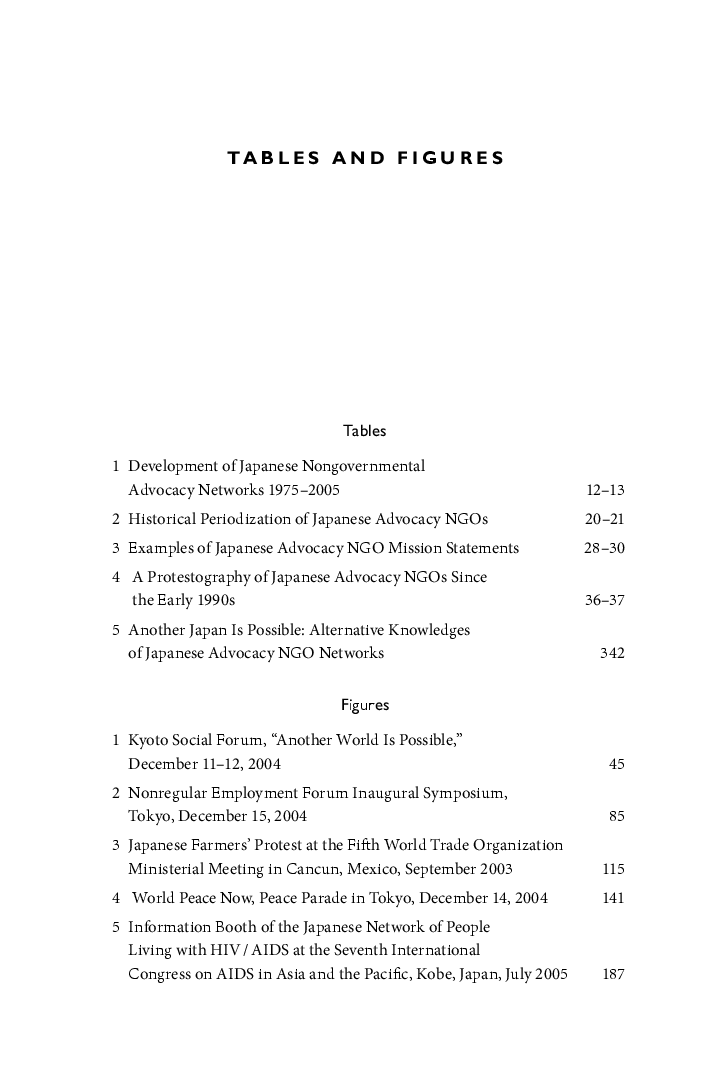