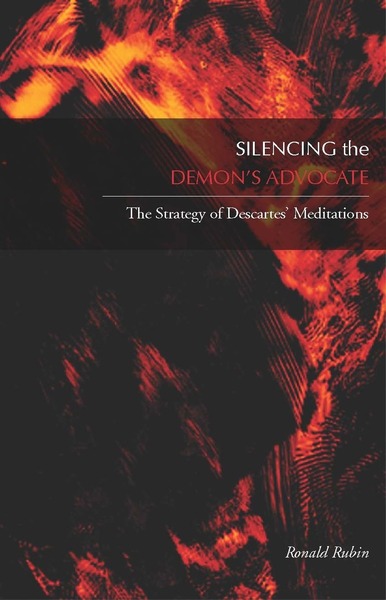 This book attempts to explain The Meditations (1641), a classic of Western philosophy in which Descartes tries to reach a predetermined end ("perfect certainty") by means of a definite method ("the method of doubt"). The author argues that many problems of interpretation—including notorious problems of circularity—arise from a failure to recognize that Descartes' strategy for attaining certainty is not to add support for his beliefs, but to subtract grounds for doubt. To explain this strategy, Rubin views Descartes as playing the role of a fictional character—The Demon's Advocate—whose beliefs are, in some respects, mirror images of Descartes' own. The purpose of The Meditations, he contends, is to silence The Demon's Advocate.

Ronald Rubin is Professor of the History of Ideas at Pitzer College of the Claremont Colleges. Among his published works are Formal Logic: A Model of English (1989) and a translation of Descartes' Meditations (1984).

"Much has been written on the Meditations in the last thirty years, so it is difficult to say anything new, but Professor Rubins lively and analytically written book succeeds in doing just that. Especially noteworthy are his fresh readings of the method of doubt, the cogito, and the Cartesian Circle."

"In this slim volume, Rubin takes an original approach to the text of Descartes' Meditations, providing fresh perspectives on familiar themes. According to Rubin, Descartes' strategy in the Meditations is not so much to add support for his specific beliefs such as "God exists" but to subtract grounds for doubt, a task accomplished in large part by an implied dialogue between Descartes as meditator and Descartes as advocate for the "deceiving demon."

"Rubin's ingenious, elegant, and terse essay is a most valuable contribution to the Cartesian secondary literature, containing a wealth of insight into the nature and structure of Descartes's metaphysical doctrines and arguments."

"Ronald Rubin's new book provides a refreshingly even-handed interpretation and analysis of Descartes's Meditations...his development and employment of the heuristic device of the "Demon's Advocate" surely sets this work apart from the other, vast literature on the Meditations."

—Journal of the History of Philosophy

"Ronald Rubin's new book provides a refreshingly even-handed interpretation and analysis of Descartes's Meditations. Rubin skillfully employs short expositions of Latin philosophical terminology, textual analysis, and contemporary analytic method to arrive at a largely sympathetic understanding of this seminal work...his development and employment of the heuristic device of the "Demon's Advocate" surely sets this work apart form the other, vast literature on the Mediations."

—Journal of the History of Philosophy 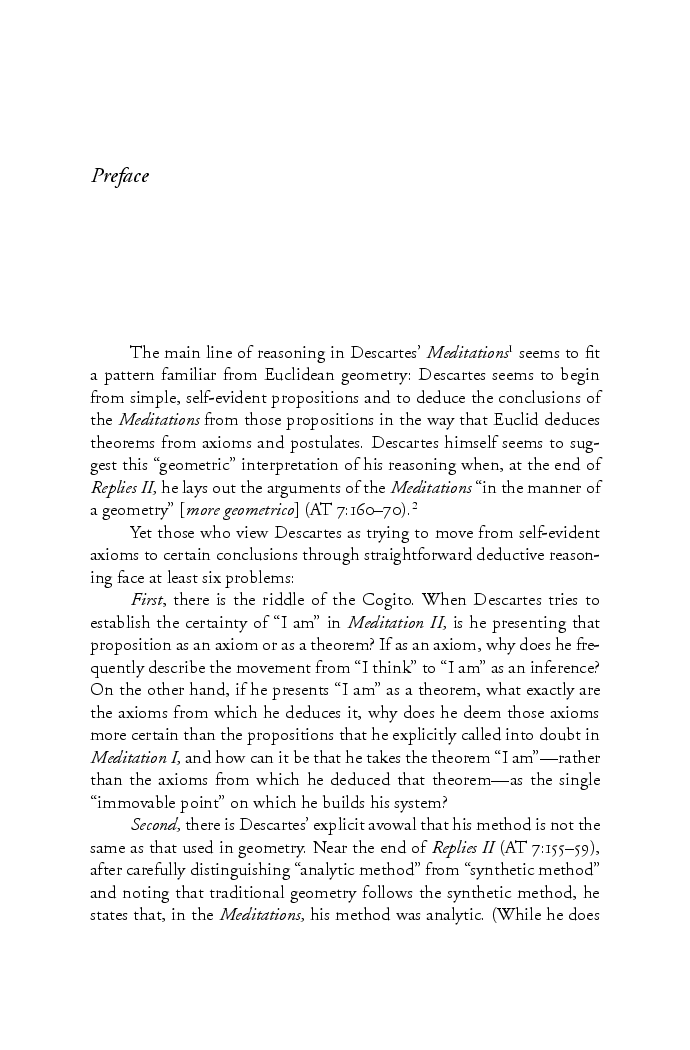 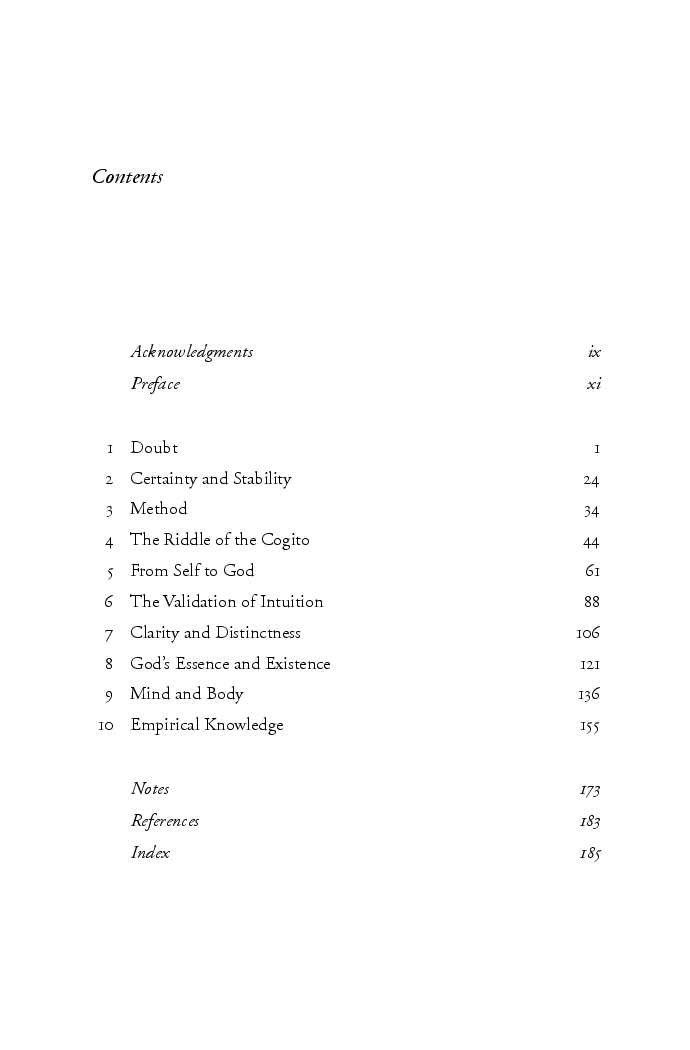