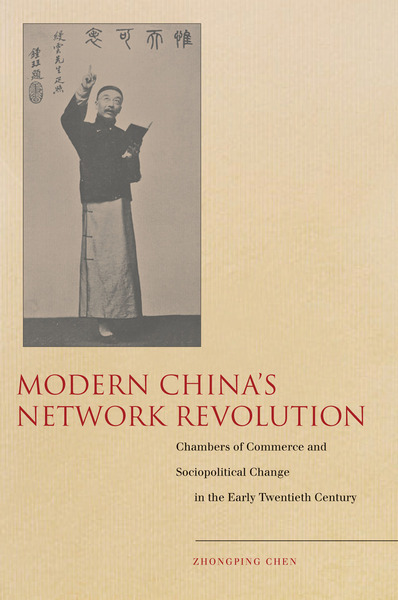 Chambers of commerce developed in China as a key part of its sociopolitical changes. In 1902, the first Chinese chamber of commerce appeared in Shanghai. By the time the Qing dynasty ended, over 1,000 general chambers, affiliated chambers, and branch chambers had been established throughout China.

In this new work, author Zhongping Chen examines Chinese chambers of commerce and their network development across Lower Yangzi cities and towns, as well as the nationwide arena. He details how they achieved increasing integration, and how their collective actions deeply influenced nationalistic, reformist, and revolutionary movements. His use of network analysis reveals how these chambers promoted social integration beyond the bourgeoisie and other elites, and helped bring society and the state into broader and more complicated interactions than existing theories of civil society and public sphere suggest. With both historical narrative and theoretical analysis of the long neglected local chamber networks, this study offers a keen historical understanding of the interaction of Chinese society, business, and politics in the early twentieth century. It also provides new knowledge produced from network theory within the humanities and social sciences.

Zhongping Chen is Associate Professor of History at the University of Victoria in British Columbia.

"This is an insightful, carefully researched study that should be on the reading list of all who are interested in the social and economic history of China." 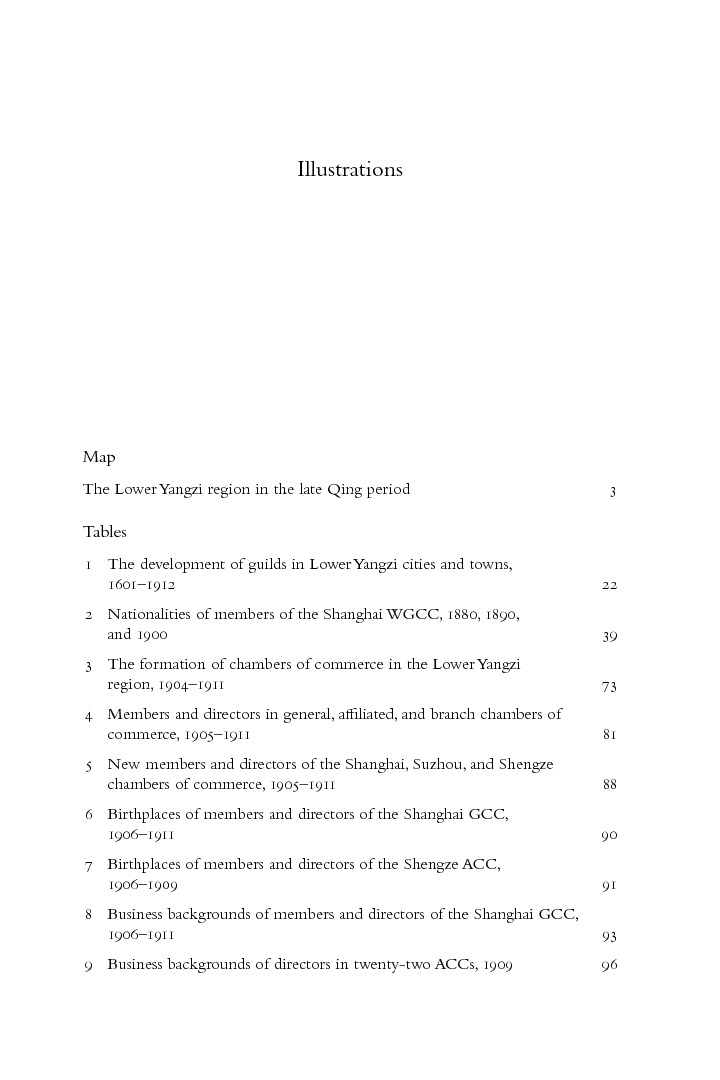 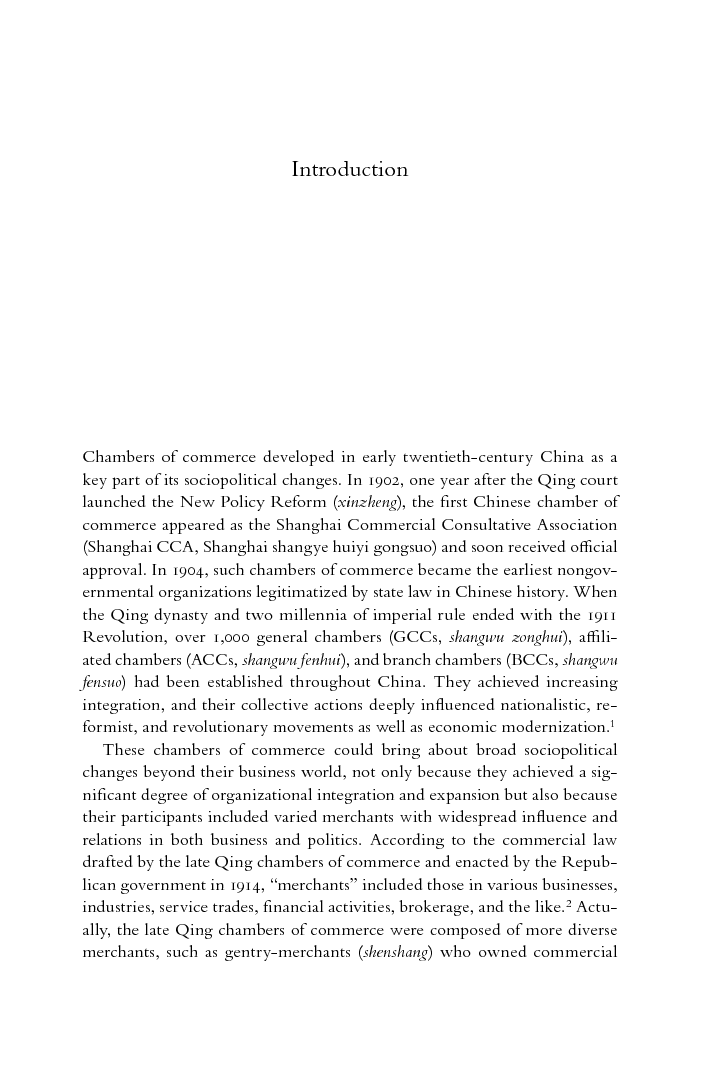 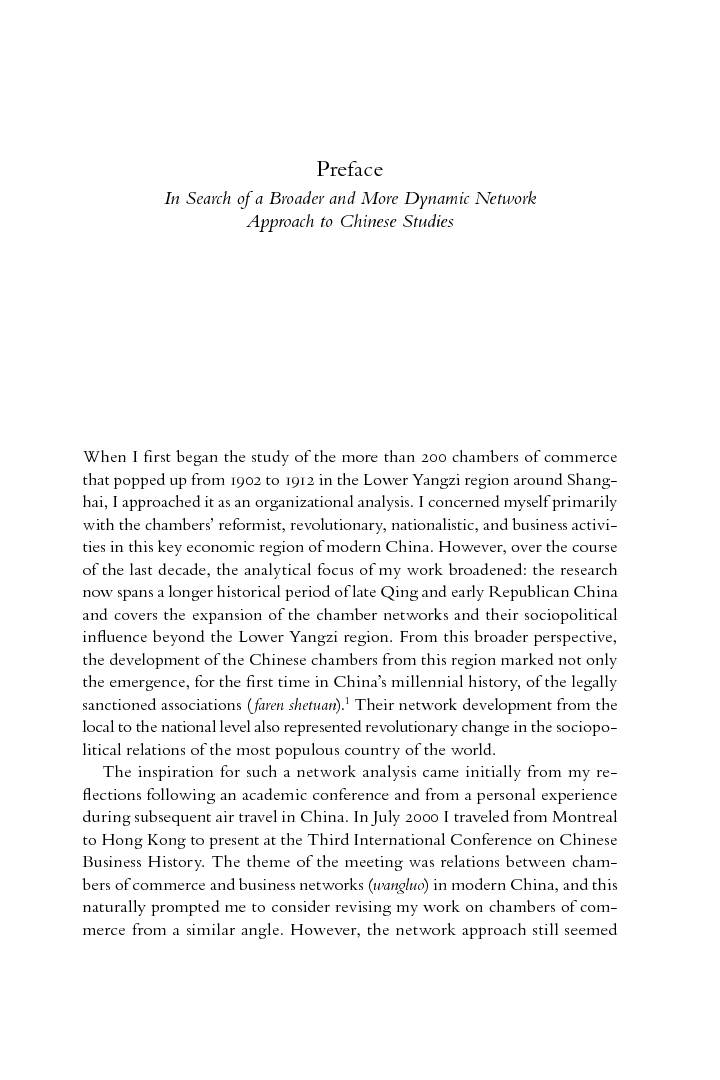 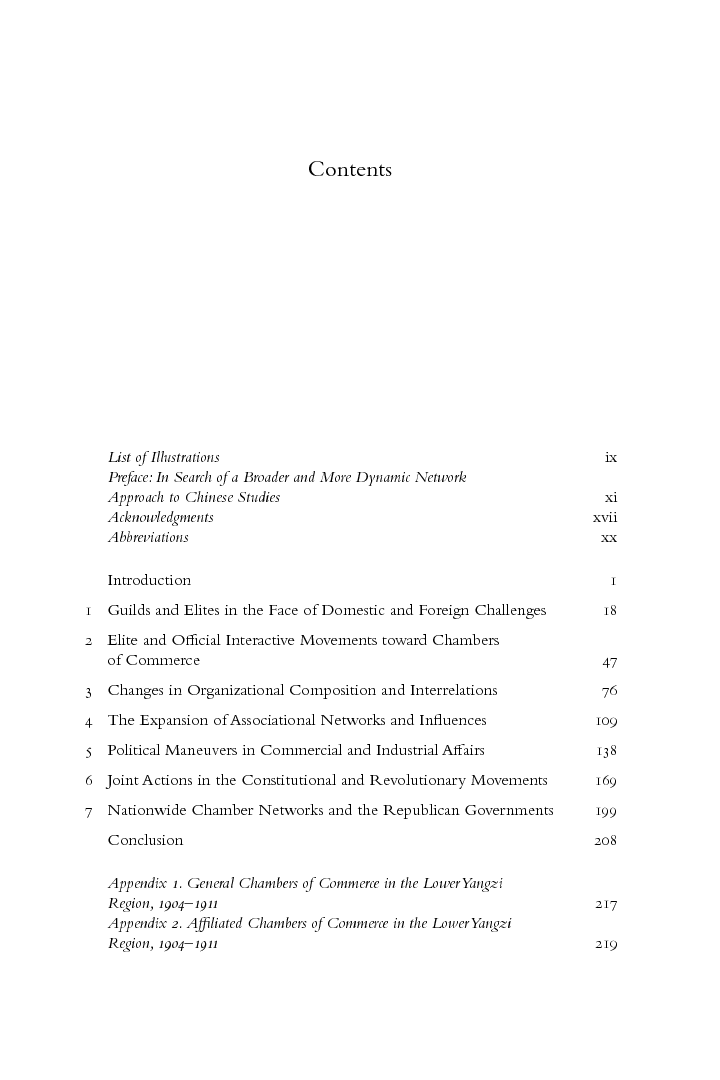