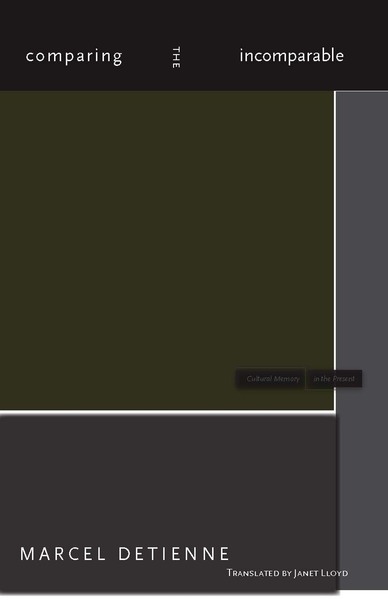 In Comparing the Incomparable, Marcel Detienne challenges the cordoning off of disciplines that prevent us from asking trans-cultural questions that would permit one society to shed light on another. Some years ago, he undertook the study of "construction sites" grouped around general questions to be put to historians and ethnologists about their particular areas of expertise. Four of these comparative experiments are presented in the chapters of this book. The first concerns myths and practices related to the founding of cities or sacred spaces from Africa to Japan to Ancient Greece. The second looks at "regimes of historicity" and asks why we speak of history and what we mean by it, which leads to a comparison of cultural philosophies and of the ways different cultures express themselves, be they oral, written, or visual. The third chapter, following in the footsteps of comparative philologist Georges Dumézil, turns to polytheistic pantheons, arguing that we should not only look at the gods in and of themselves but also at the relations between them. The final section of the book examines how, from Ancient Greek democracy to the Ochollo of Ethiopia to the French Revolution, peoples form a consciousness of themselves that translates into assembly practices. A deliberately post-deconstructionist manifesto against the dangers of incommensurability, Detienne argues for and engages in the constructive comparison of societies of a great temporal and spatial diversity. The result testifies to what new and illuminating insights his comparatist method can produce.

Marcel Detienne is Basil L. Gildersleeve Professor of Classics at Johns Hopkins University. Amongst his books that have appeared in English translation are The Writing of Orpheus (2002), and, with Giulia Sissa, The Daily Life of the Greek Gods (Stanford, 2000). 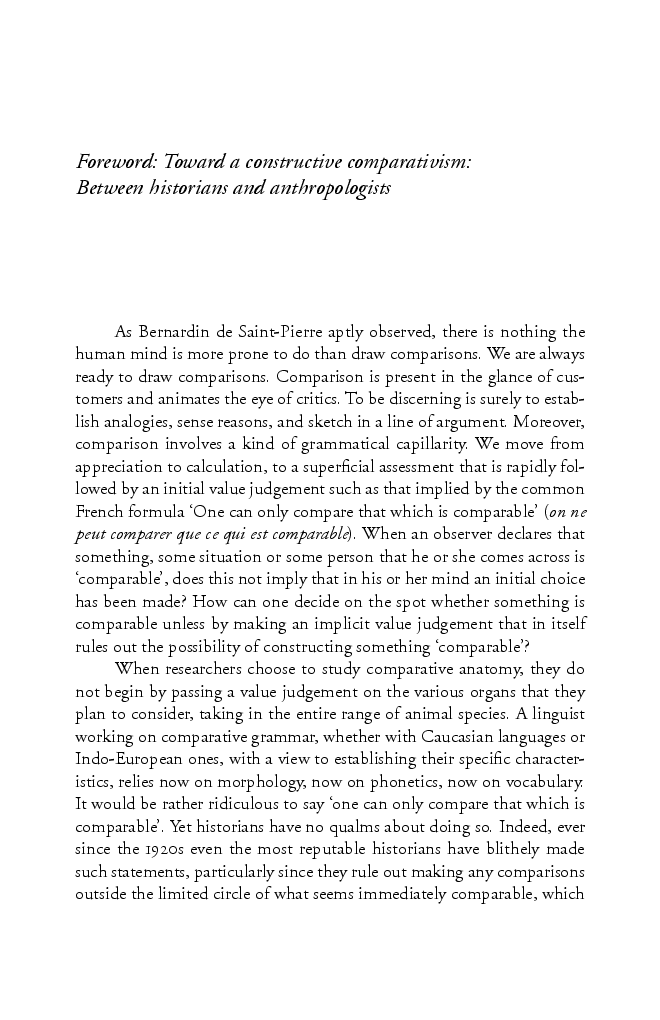 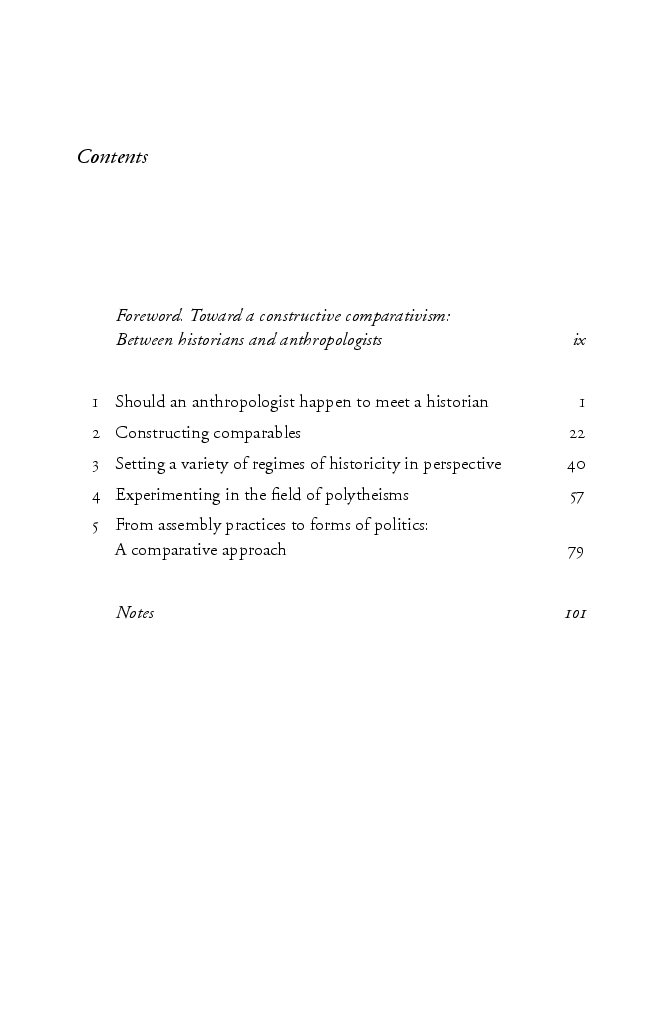