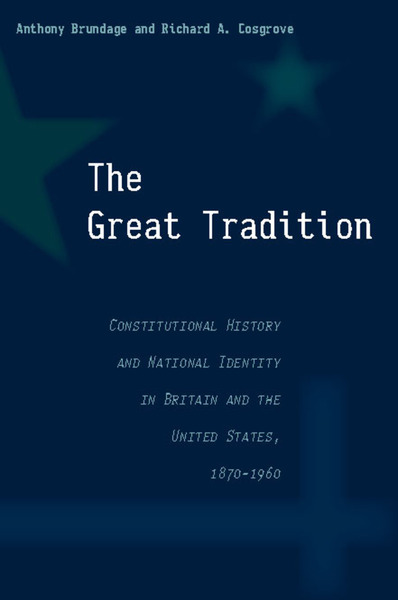 The Great Tradition
Constitutional History and National Identity in Britain and the United States, 1870-1960
Anthony Brundage and Richard A. Cosgrove

Anthony Brundage is Professor Emeritus at California State Polytechnic University, Pomona and Fellow of the Royal Historical Society. His books include The English Poor Laws, 1700-1930 (2002), Going to the Sources: A Guide to Historical Research and Writing, (2002) and The People's Historian: John Richard Green and the Writing of History in Victorian England (1994). Richard A. Cosgrove is University Distinguished Professor Emeritus at the University of Arizona and Fellow of the Royal Historical Society. He is the author of The Rule of Law (1980), Our Lady the Common Law (1987), and Scholars of the Law(1996).

"The authors masterfully construct a complex yet intriguing tale of an established nation's adaption to changing times."

"The Great Tradition not only demonstrates the centrality of constitutional narratives in helping to define national identities during a crucial period for both Britain and the United States, but also makes a vital contribution to the history of history writing, the historical profession, and Anglo-American cultural links. There is also much here about contextual influences affecting historians, from patriotism to racism. In discussing the subsequent decline of constitutional history's pride of place among historians following the First World War, Brundage and Cosgrove nonetheless demonstrate its extraordinarily long shelf-life." 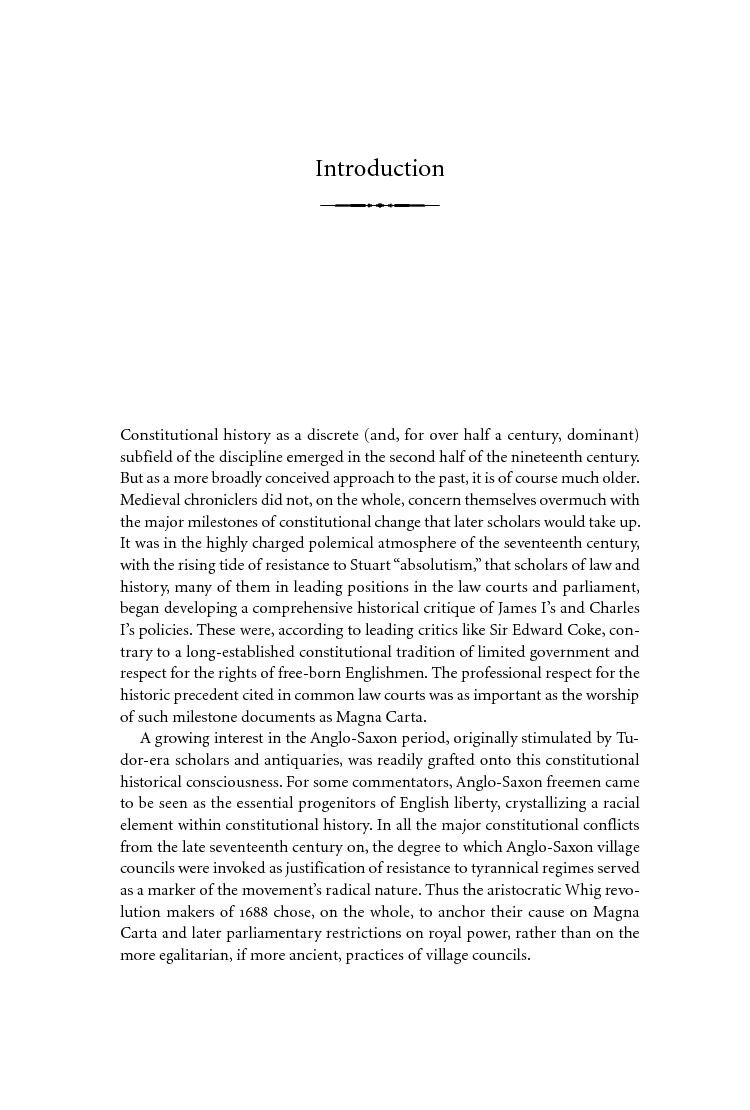 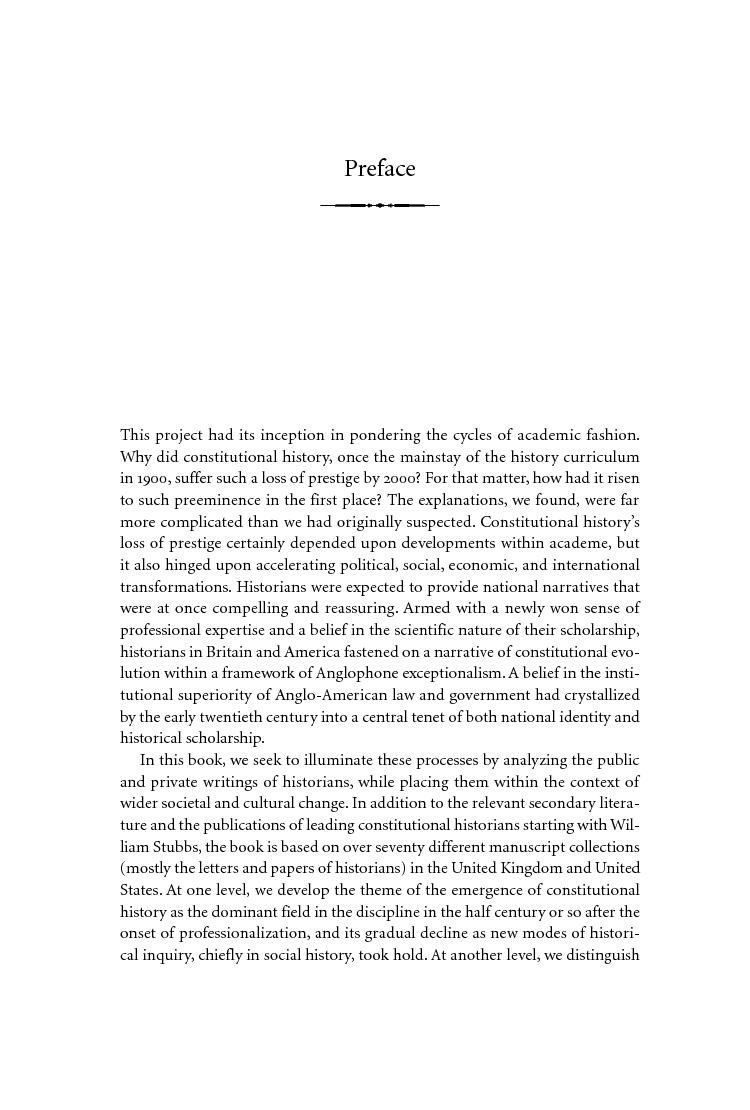 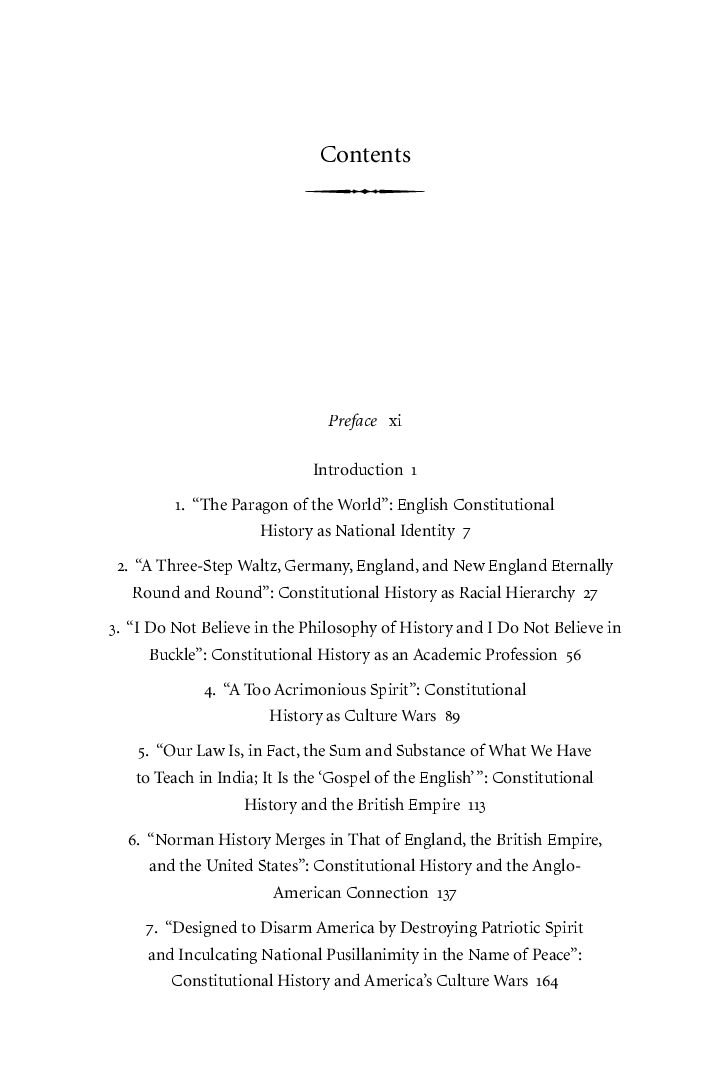