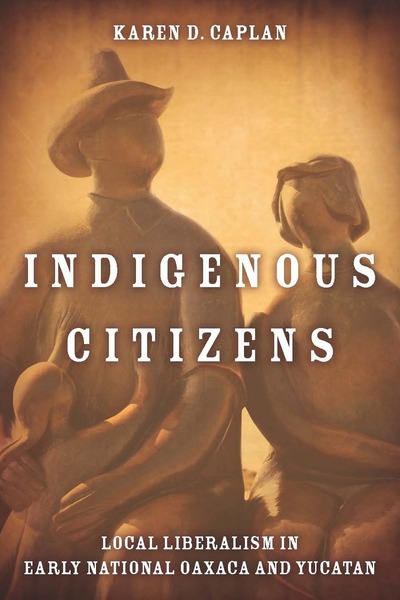 Indigenous Citizens challenges the commonly held assumption that early nineteenth-century Mexican state-building was a failure of liberalism. By comparing the experiences of two Mexican states, Oaxaca and Yucatán, Caplan shows how the institutions and ideas associated with liberalism became deeply entrenched in Mexico's regions, but only on locally acceptable terms.

Faced with the common challenge of incorporating new institutions into political life, Mexicans—be they indigenous villagers, government officials, or local elites—negotiated ways to make those institutions compatible with a range of local interests. Although Oaxaca and Yucatán both had large indigenous majorities, the local liberalisms they constructed incorporated indigenous people differently as citizens. As a result, Oaxaca experienced relative social peace throughout this era, while Yucatán exploded with indigenous rebellion beginning in 1847.

This book puts the interaction between local and national liberalisms at the center of the narrative of Mexico's nineteenth century. It suggests that "liberalism" must be understood not as an overarching system imposed on the Mexican nation but rather as a set of guiding assumptions and institutions that Mexicans put to use in locally specific ways.

"In this highly interesting but complex book comparing Mexican liberalism in Oaxaca and Yucatįn, Caplan challenges the assumption that early-19th-century Mexican state-building failed because of liberalism . . . Recommended."

"Caplan's comparison of the penetration of national liberalism at the local level clearly demonstrates the ways in which differing local conditions impacted the course of Mexican history. Her choice of two states that were heavily indigenous sets the stage for future historians to do more comparative work."

"A daring, thought-provoking foray into new terrain for comparative literary studies. Caplan's innovative theoretical model challenges the established cultural hierarchies by foregrounding 'marginal' traditions and exposing social and ideological ruptures that are often glossed over in the dominant Western discourse."

"This is a very important work, and one that will be cited for years to come. It presents stimulating new material in a comparative framework that is elegant and compelling."

"Based on truly impressive and original archival research, this book gives us a fascinating look at the negotiations and compromises that take place in local arenas in the process of state formation. Caplan undertakes the difficult task of comparative history and makes a significant contribution to the growing literature on nation building in Mexico." 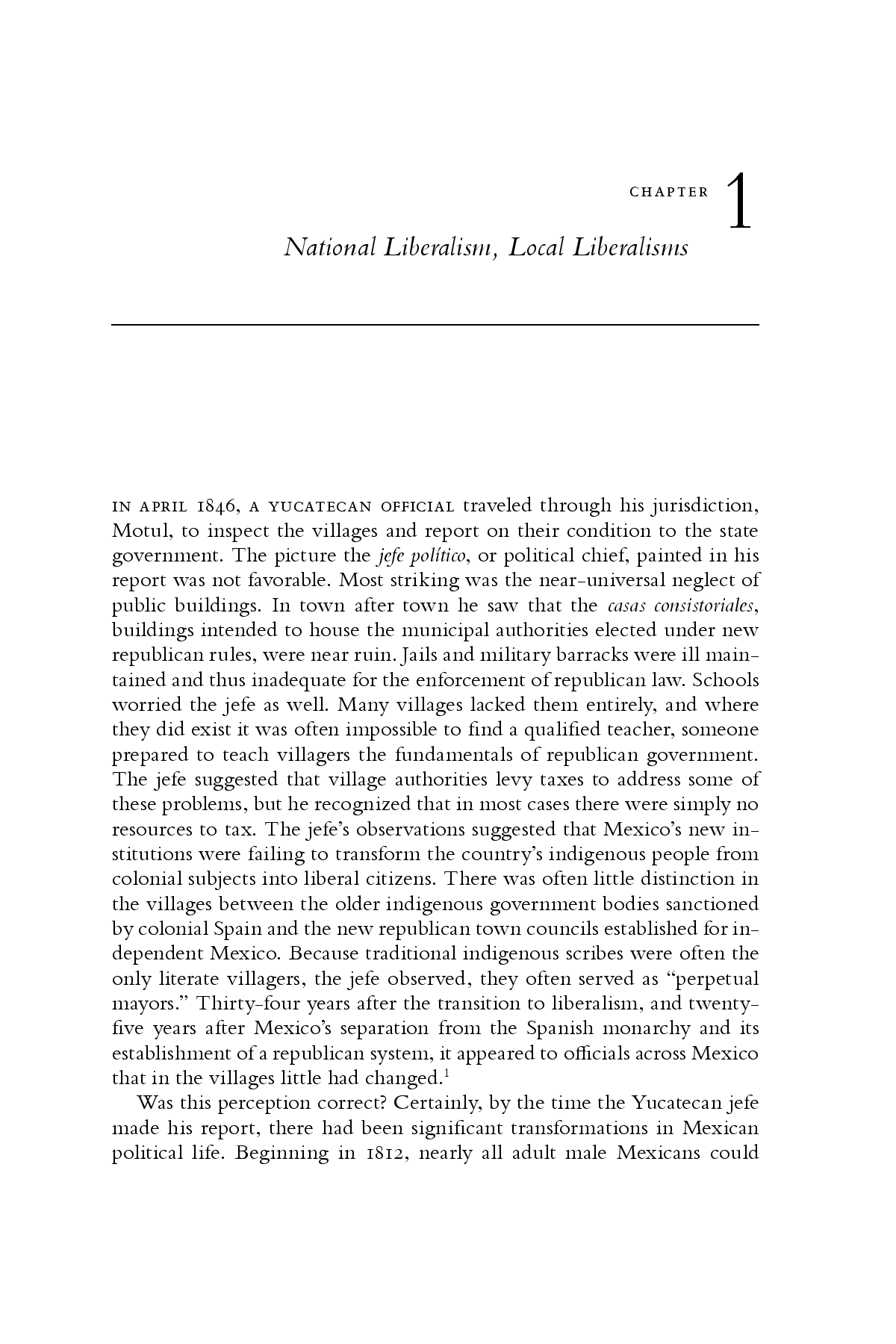 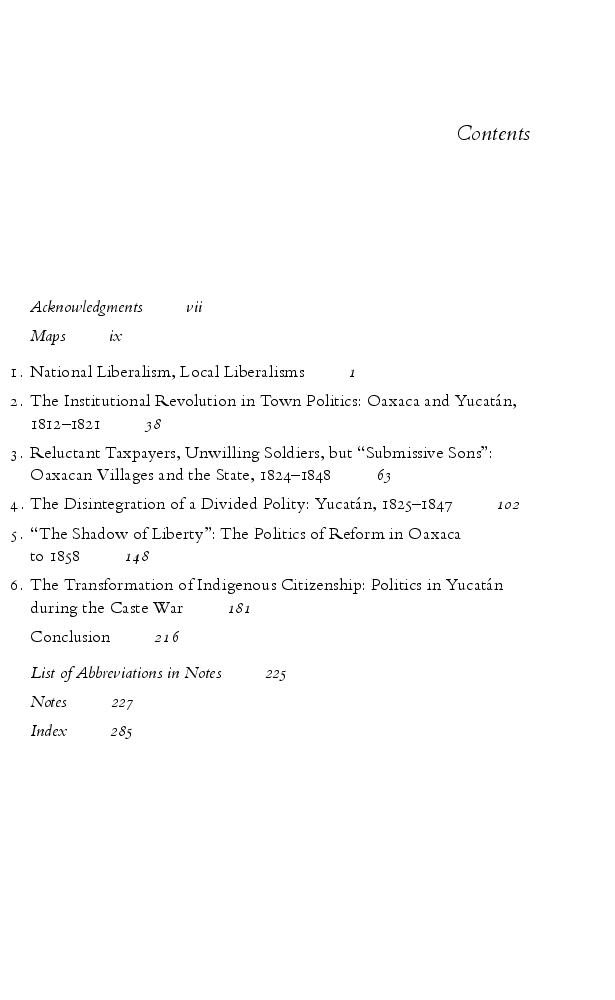