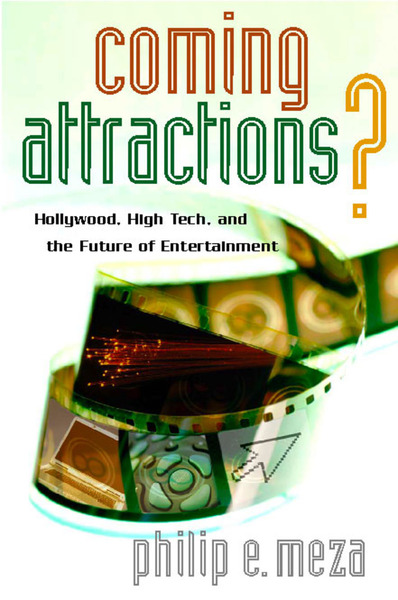 Hollywood and Silicon Valley have long been uncomfortable bedfellows. Out of fear of pirating and lost profits, entertainment companies have historically resisted technological changes. Conversely, high-tech companies, more concerned with technological progress, have largely ignored the needs of the entertainment industry. Nevertheless, those products that we now take for granted, such as DVDs, MP3 players, and the Internet, are all due to the synergy of technology and entertainment.

The switch to digital and web formats for entertainment represents huge potential market opportunities for both Hollywood and Silicon Valley. It has opened up new possibilities for entertainment and expanded the way content is created, distributed and consumed. Consider the phenomenon of YouTube and its wildly popular user-created content, or the ability to download movies and TV shows from sites such as iTunes and watch them on your iPod or computer, anytime and anywhere.

The dual forces of consumer demand and rapidly changing content distribution are combining in new ways to create changes that will strike at the very foundations of the entertainment and technology industries. Depending upon how entertainment and technology companies respond, these changes can help them prosper or put them out of business. Media companies will have to become more like technology companies; and technology companies will need to change too. Because content creation, distribution and consumption are ever more tightly linked, Hollywood will need to understand what's happening in Silicon Valley and vice versa; changes in one industry will reverberate through the other. Some companies such as AOL and Time Warner have tried and failed (at least so far) to harness these forces, while a few companies such as Disney, Intel, and Google have recently taken the initial steps. But many more companies wait, afraid to change but knowing they cannot conduct business as usual.

With an insider's knowledge, researcher and consultant, Philip Meza insightfully clarifies what managers and investors in media and technology companies will need to do in order to successfully navigate today's tricky environment. Coming Attractions? Hollywood, High Tech, and the Future of Entertainment discusses the history of the key forces driving the relationship between entertainment and technology today and into the future.

Philip E. Meza is a research associate at the Stanford Graduate School of Business. In addition, he consults in strategy and has worked with firms including Bain & Company and his own clients in a variety of industries in the United States, Australia, and South Africa. He is the coauthor of Strategic Dynamics: Concepts and Cases (2005)

"[Meza] provides a solid set of vignettes of major milestones in communications and storage technologies, as well as failures and successes in using the technologies. Stories of adaptability, shortsightedness, and hubris of decision makers provide lessons for any manager coping with new technologies and media... Anyone interested in understanding the evolution of the convergence of technology and media and its current state will find this book useful."

"This book forcefully instructs media and tech companies to accept the shotgun wedding imposed by digitization, and profit from the long honeymoon of convergence. Using both historical and strategic analysis deftly, Philip Meza shows how Hollywood and Silicon Valley can reason together. His examples are Oscar-worthy and his rules as logical as a microprocessor's architecture: companies and their shareholders ignore these lessons at their peril."

—Reed E. Hundt, author of In China's Shadow: The Crisis of American Entrepreneurship (2006), member of the board of Intel Corporation, former chairman of the Federal Communications Commission

"Coming Attractions is essential reading—it reveals the underlying naiveté of those who should have known better, outlines the brilliant manipulation of the hi-tech companies and champions the individuals and organisations who recognised exactly the shape of things to come." 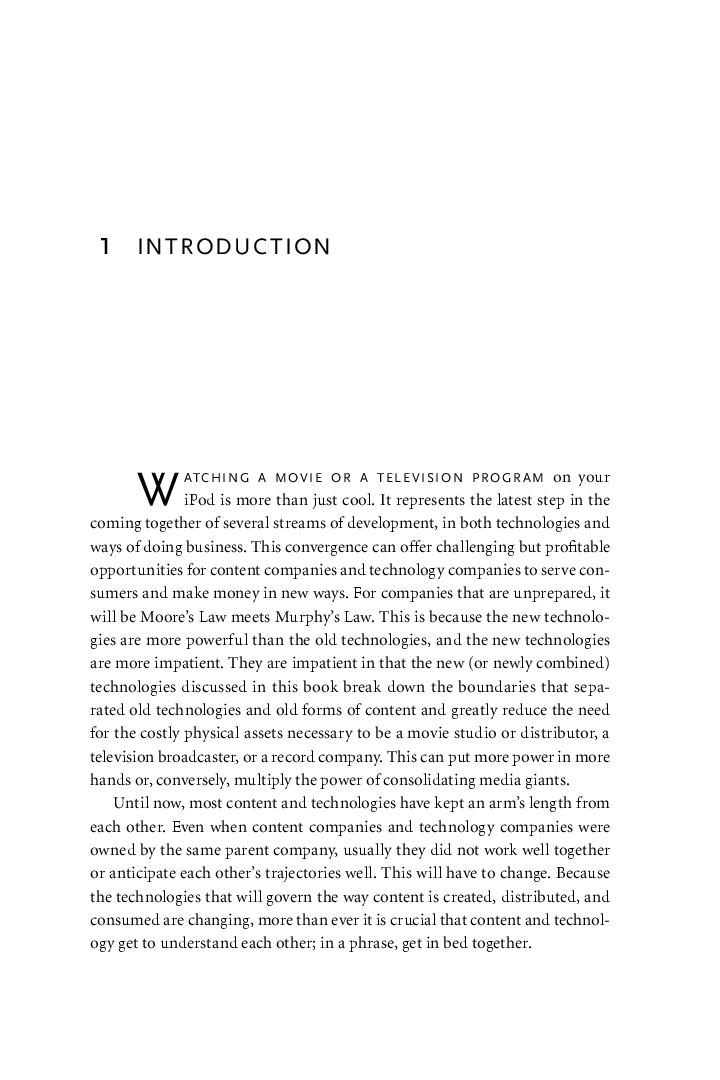 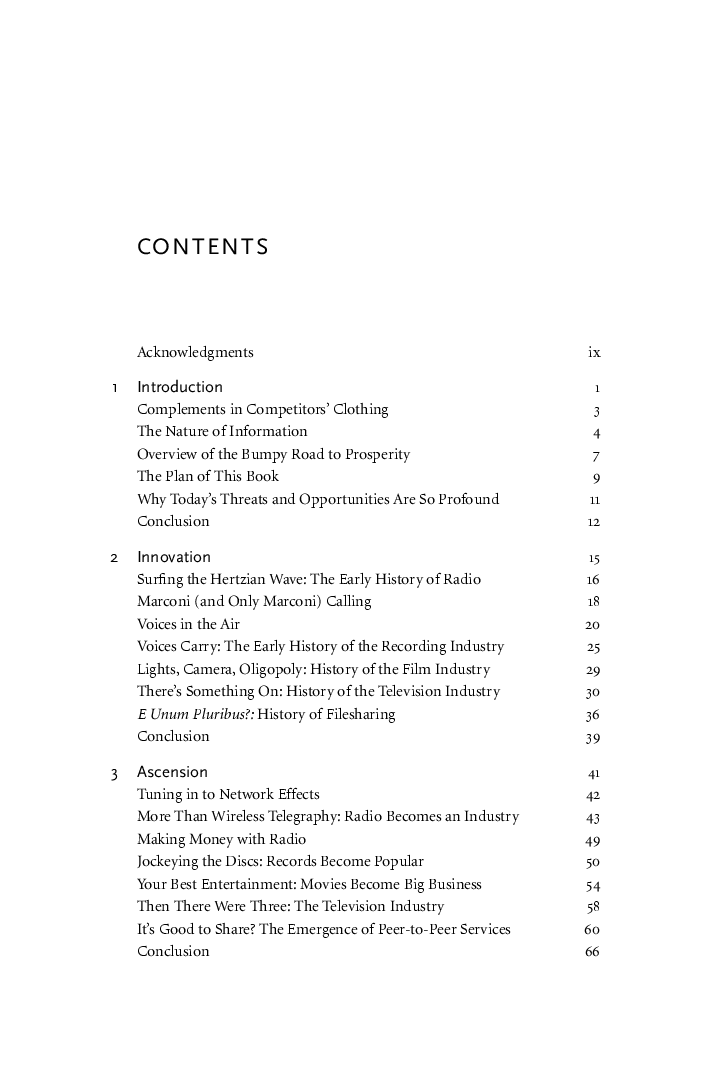