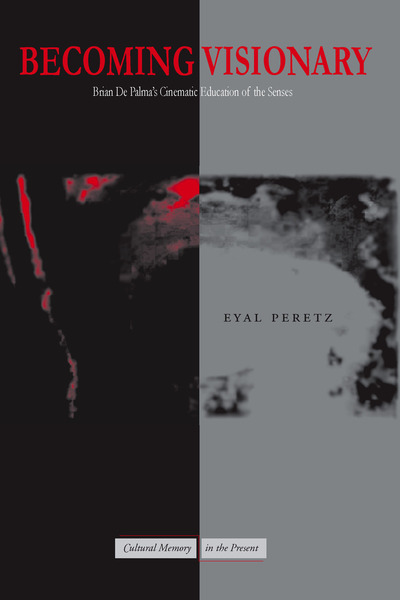 How is one to think the significance of the art of film for philosophy? What would it mean to introduce film as a question into the heart of the philosophical enterprise? How would this transform our understanding of film, on the one hand, and of philosophy and the philosophical tradition, on the other? These are the questions that guide this project on the hitherto critically neglected but seminal film director Brian De Palma. Becoming Visionary: Brian De Palma's Cinematic Education of the Senses is located at the intersection of philosophy and film studies, and makes each of these disciplines productive and useful for each other in a new way. It is a concrete examination of the logic governing the work of a major American artist that is, at the same time, a general philosophical examination of the logic of meaning governing all the major filmic categories and is thus a comprehensive theory of film. Becoming Visionary develops a new matrix for thinking the relations between philosophy and film and, by extension, between philosophy and the arts

Eyal Peretz is Associate Professor at Indiana University, Bloomington. He is the author of Literature, Disaster, and the Enigma of Power: A Reading of 'Moby-Dick' (2002).

"This book's analysis of individual films are among the deepest known to me, tireless and surprising to the end, unswervingly following the experience or conviction that film, in its high instances (more numerous than a hasty glance announces) deserves the attention due to, rewarded by, a great art. If there is such a field in the offing as Film and Philosophy, Peretz's book must form a notable piece of its curriculum."

"Modestly framed as an attempt to lift Brian de Palma from the category of Hitchcock imitator and restore his unique vision, and as a rethinking of the function of the frame in film, Becoming Visionary opens into a brilliant speculation on cinema itself, on cinema as an apparatus of sensation. A certain mirror paradox—how can what is limited contain the reflection of what is infinitely more vast?—thus defines the method and argument of this stunning, breakaway book. Philosophy and film have never seemed more suited for mutual enlightenment than in Peretz's deft analysis." 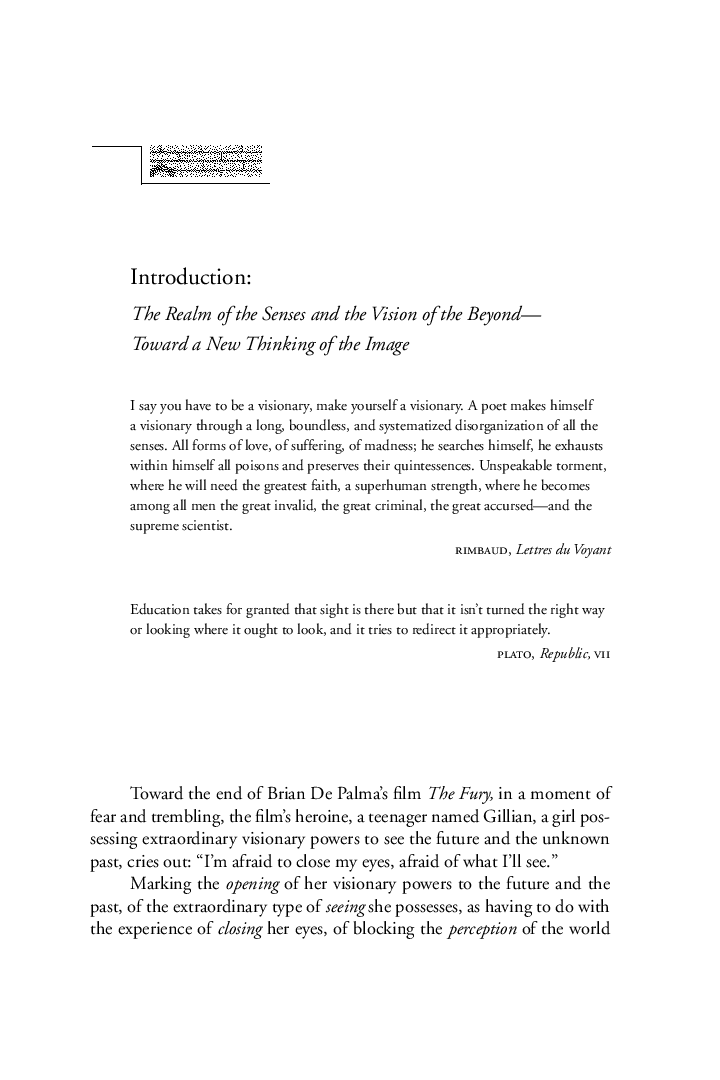 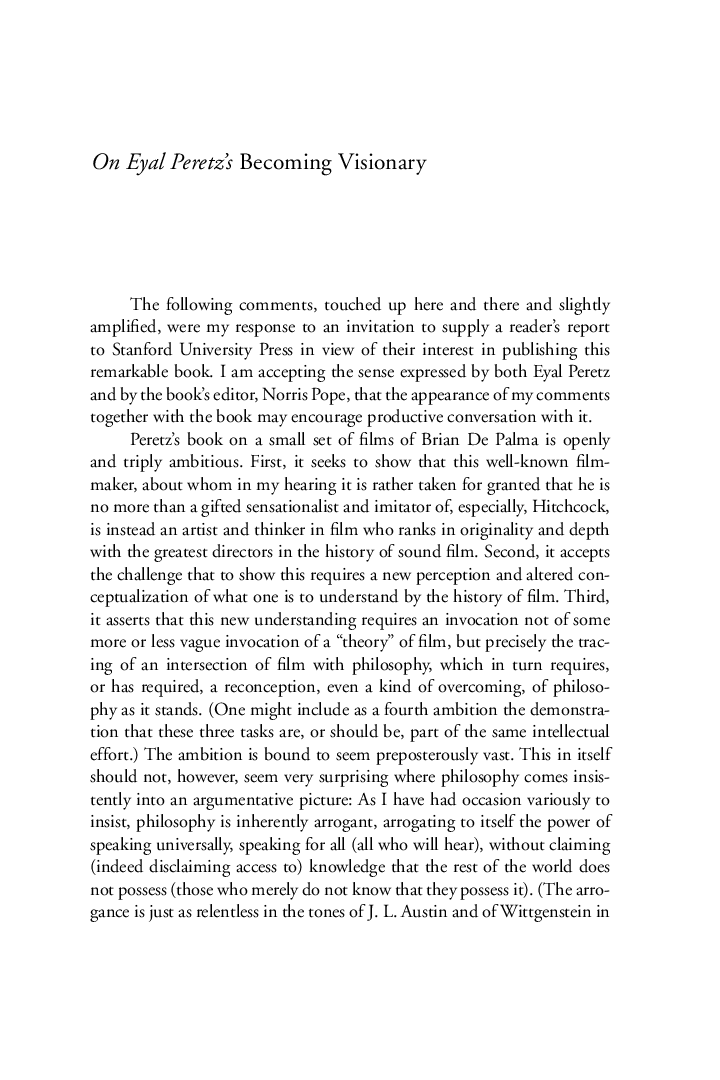 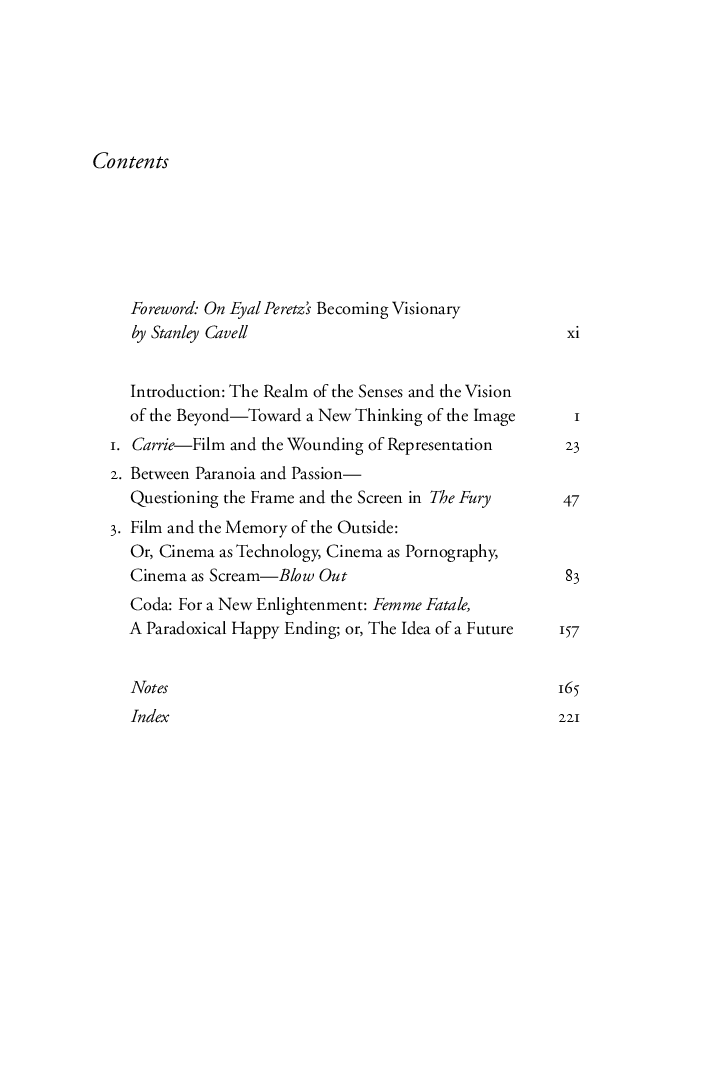