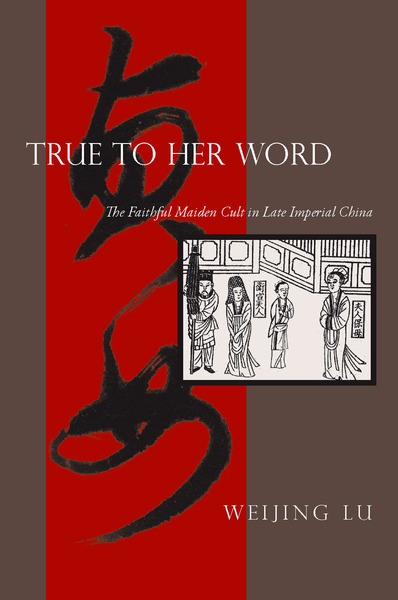 This path-breaking book examines the broad cultural, social, and gender meanings of the "faithful maiden" cult in late imperial China (1368–1911). Across the empire, an increasing number of young women or "faithful maidens," defied their parents' wishes and chose either to live out their lives as widows upon the death of a fiancé or killed themselves to join their fiancé in death. The book analyzes the familial conflicts, government policies, ideological controversies, and personal emotions surrounding the cult. Concentrating on the dramatic acts of spirit wedding and suicide, the faithful maidens' unique code of conduct, and the extraordinary life journey of "virgin mothers," Lu documents the ideological, psychological, cultural, and economic aspects of these young women's mentality and behavior, and the implications of this behavior for their families and the broader society. The book's narrative of the faithful maiden cult interweaves late imperial political, cultural, social and intellectual history, thus, providing a new window onto the history of the late imperial period.

Weijing Lu is Assistant Professor in History at the University of California, San Diego. She has published many journal articles in English and Chinese; this is her first book.

"Lu brings us to a deeper understanding of how women generally in late imperial China responded to society in ideological, psychological, cultural, and economic terms . . . Dealing with abundant resources, including writings by the 'faithful maidens' themselves, as well as vivid illustrations, chronological tables, and maps, while at the same time maintaining academic rigor, this book is nonetheless friendly to both non-specialists and experts interested in women, family, society, and the interactions among them in late imperial China."

"One of the most important, and challenging, tasks that social historians face is to explain behavior that seems mystifying or even appalling to modern readers. Weijing Lu has addressed such an issue in her excellent new book, True to Her Word: The Faithful Maiden Cult in Late Imperial China."

"Lu greatly enriches our knowledge of the disturbing, intriguing phenomena of engaged young women swearing lifelong fidelity to, or committing suicide in honor of, their sick, deranged, or dead fiancs. In so doing, she illuminates the ideological and social complexity of the period and brings into focus broad gender issues that extend well beyond the subject under investigation."

"Marshaling an impressive array of original archival documents, Lu Weijing gives a finely nuanced presentation of that highly wrought figure in late imperial China, the Faithful Maiden. Her book places this veritable cult of extreme female chastity in the contexts of cultural and intellectual debates of the time and is a valuable addition to the scholarship on womens lives and on Chinese history." 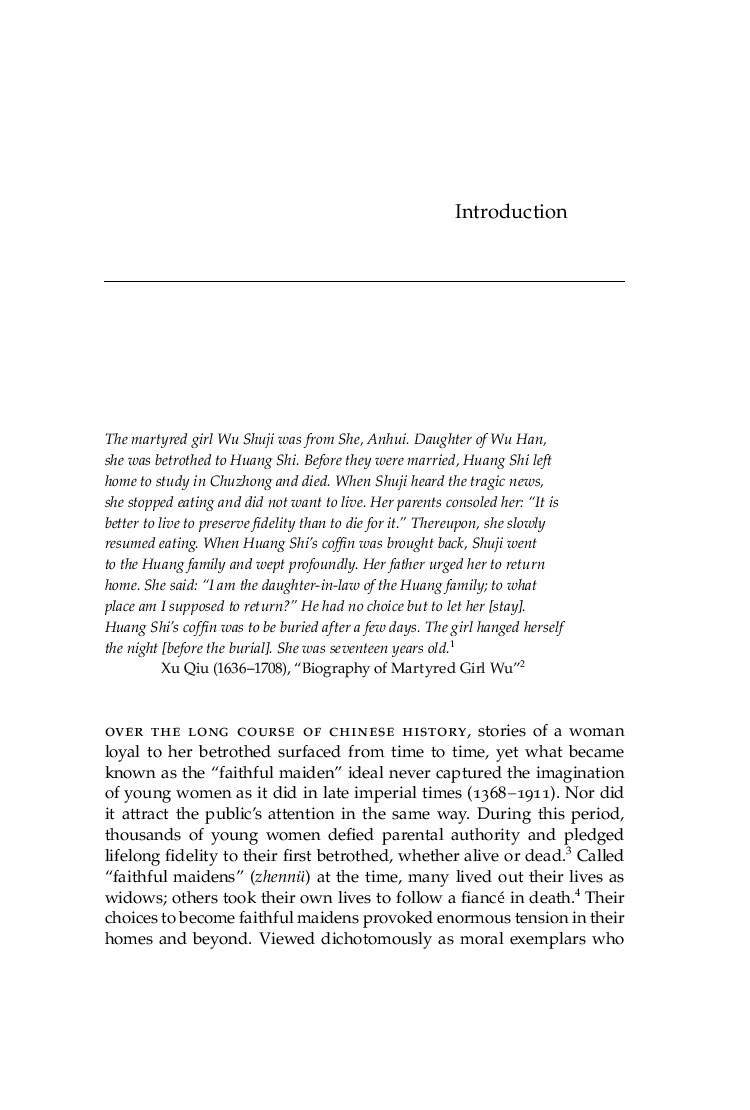 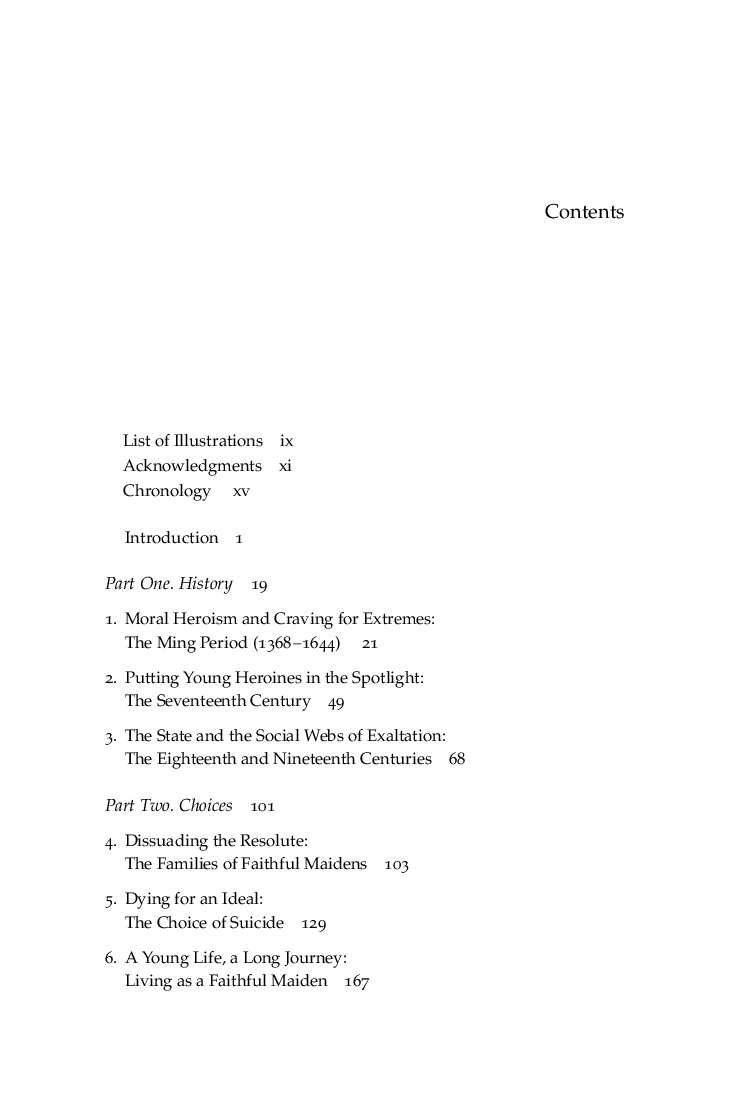