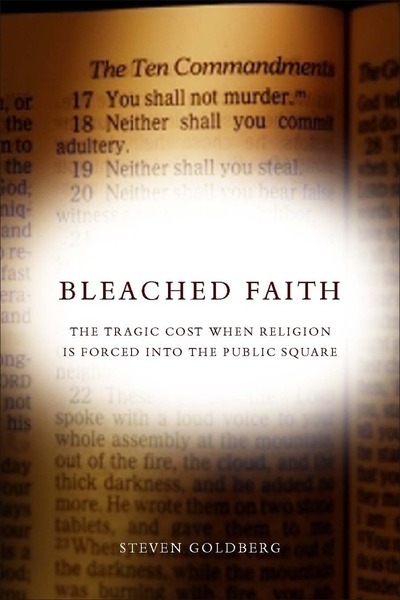 Public recognition of religion has been a part of American political life from the beginning of our country, and that is not going to change. But in recent years, the effort by some to challenge the long held separation of church and state by imposing religion in the public sphere has caused more harm than good.

Along the lines of other incredulous "neo-Enlightenment" books, Bleached Faith makes a forceful case that the gravest threat to real faith comes from those who would water down religion in order to win the dubious honor of forcing it into public buildings and classrooms.

The freedom of religion we enjoy in the United States, both as a matter of law and practice, is extraordinary by any measure. However, when American courts allow the government to insert religious symbolism in public spaces, real religion is the loser. Goldberg argues that people on both sides of this debate should resist this corruption of religion. The book provides a survey of the legal and political environment in which battles over the public display of the Ten Commandments, the teaching of intelligent design in our schools, and the celebration of religious holidays take place.

Goldberg firmly maintains that, "if American religion becomes a watered-down broth that is indistinguishable from consumerism and science, we will have no one to blame but ourselves. My opposition to pushing religion into the courthouse and the biology classroom does not stem from hostility to religion. I am opposed to bleached faith—the empty symbolism that diminishes the power of real belief."

Steven Goldberg, author of Seduced By Science: How American Religion Has Lost Its Way (2000), is Professor of Law at Georgetown University.

"Bleached Faith is a useful primer to some of the recent church/state debates."

"Brilliantly written, passionately argued, and sincerely unbiased, the book is a clarion call to restrain the billboarding of religion."

"With a journalist's clarity and a lawyer's precision, Steven Goldberg shows what we've lost in the legal battles over religion's place in the public sphere—a serious commitment to what makes religion important."

—Mark Tushnet, Harvard Law School, author of A Court Divided: The Rehnquist Court and the Future of Constitutional Law

"Accessible to any reader, but with insights for experts as well, Bleached Faith is a richly informed and frankly personal meditation about the importance of spiritual conviction in society. Steven Goldberg—long an important voice in questions of the relationships among religion, science, and the law—carefully surveys how courts have tried to mediate conflicts between the Constitution and those who want more religion in the public square. Anyone who wants to understand the fault line between church and state will be enriched by this book."

—Dennis J. Hutchinson, University of Chicago Law School, author of The Man Who Once Was Whizzer White

"Steven Goldberg has written a book for anyone concerned about American religion and its ill-conceived push into the public square. Bleached Faith is a powerful, cautionary tale."

"Though the broad argument [this book] advances is not new, some of the evidence presented is based on very current issues, such as the discussion of Intelligent Design. The Court's jurisprudence in this area remains highly contested, and I think this book provides a useful counterweight to those who oppose the separation principle." 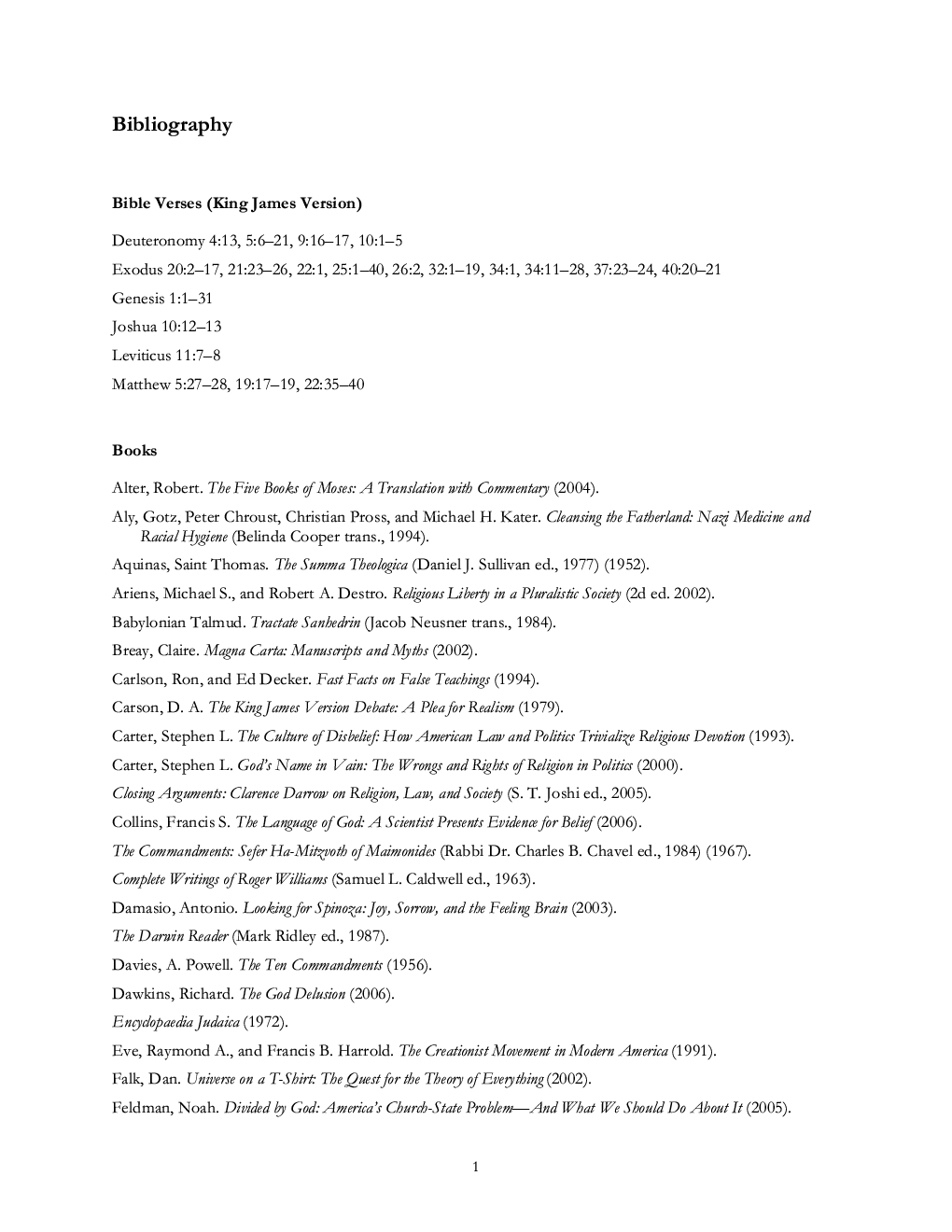 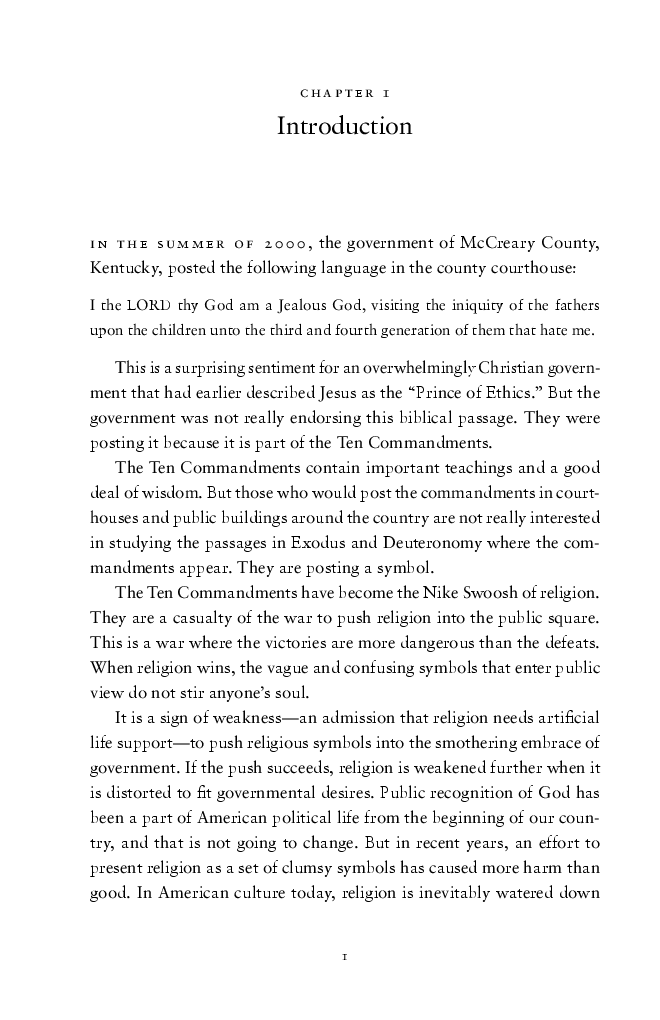 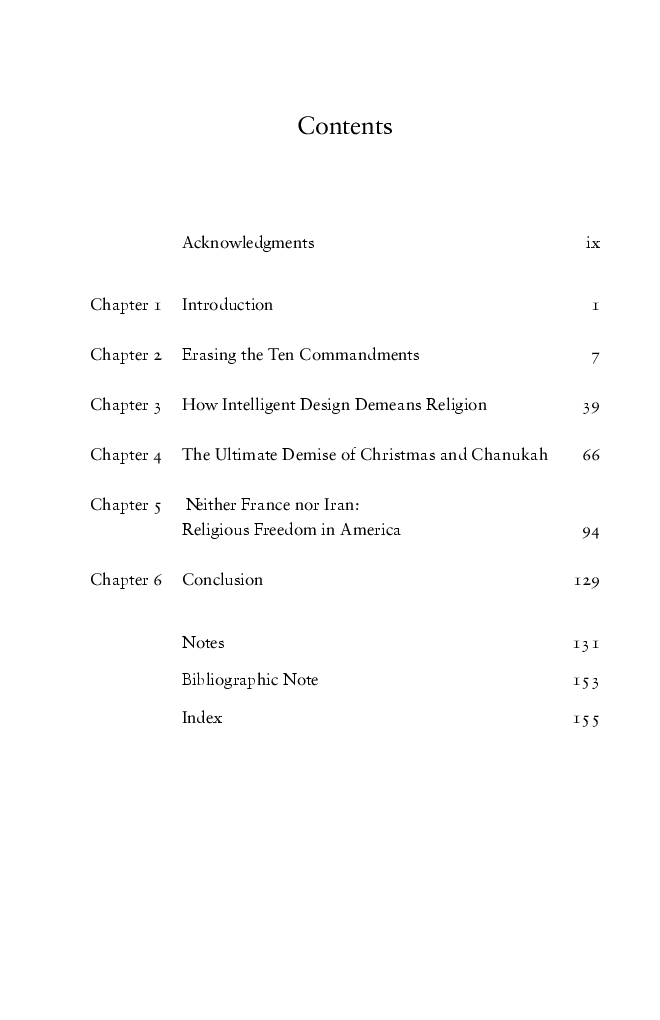