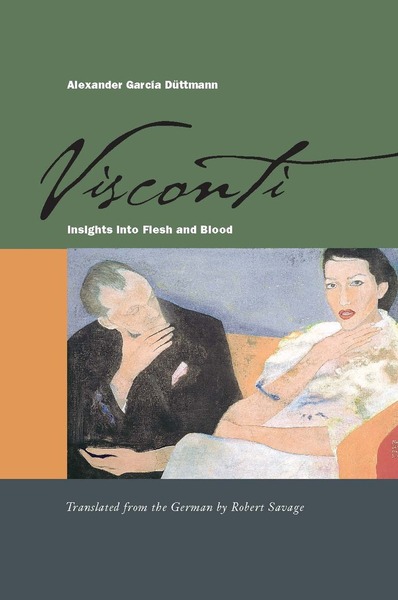 Something needs to be changed—be it through the revolutionary overthrow of social conditions, the liberating force of passion, the contemplation and creation of works of art, or the exploration of an unresolved past. Luchino Visconti's films are models for the failure of such attempts. They show that this failure arises whenever people cling to possibilities that stand opposed to the reality of their lives. Does Adorno not write: "The place of utopia is blocked off by possibility, never by immediate reality"? Visconti: Insights into Flesh and Blood draws on aesthetics, film theory, and practical philosophy to propose an original interpretation of the melodramas of a great European director. In the encounter with Visconti's art, we come to see that something has changed already.

Alexander García Düttmann is Professor of Philosophy and Visual Culture at Goldsmiths (University of London). He is the author of At Odds with AIDS: Thinking and Talking about a Virus (Stanford, 1997), Between Cultures: Tensions in the Struggle of Recognition (Verso, 2000), The Memory of Thought: An Essay on Adorno and Heidegger (Continuum 2002), and Philosophy of Exaggeration (Continuum, 2007).

"Düttmann's fine study is one of those rare books that combine the conceptual rigor of the philosopher with the aesthetic sensitivity of the artist in order to yield a text both highly illuminating and poetic in its own way. Visconti: Insights into Flesh and Blood is much more than a conventional study of a canonical Italian filmmaker: it is an original work situated at a level of analytical subtlety and sustained reflection that make it one of the most interesting books of aesthetic theory in recent years." 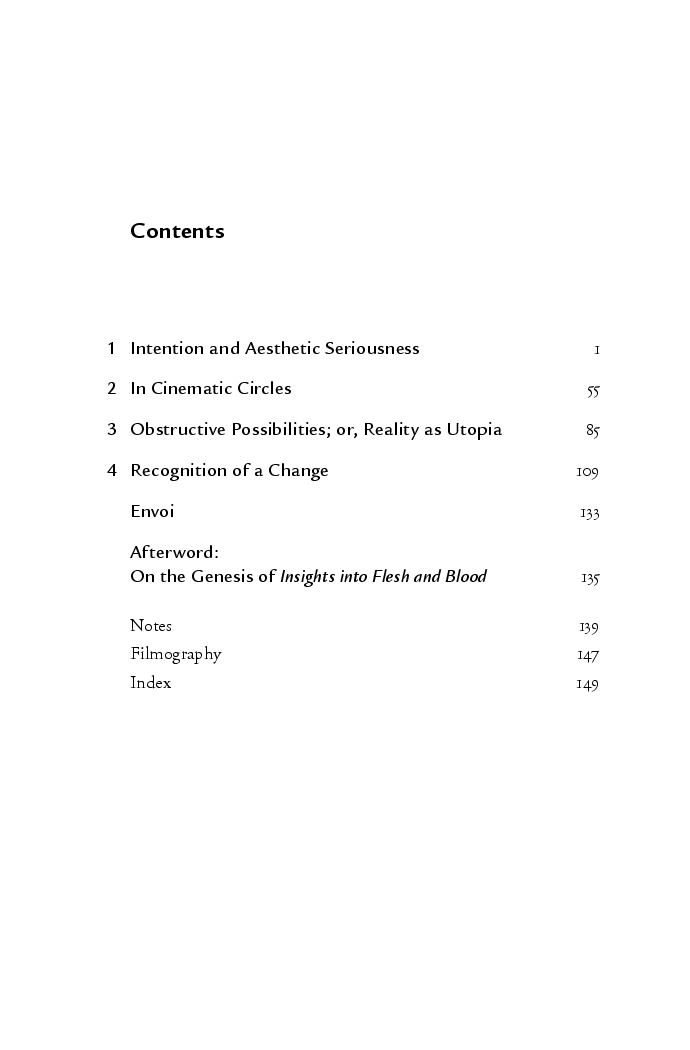