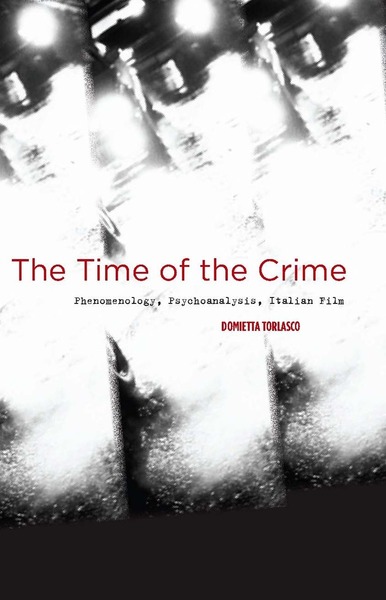 The Time of the Crime interrogates the relationship between time and vision as it emerges in five Italian films from the sixties and seventies: Antonioni's Blow-Up and The Passenger, Bertolucci's The Spider's Stratagem, Cavani's The Night Porter, and Pasolini's Oedipus Rex. The center around which these films revolve is the image of the crime scene—the spatial and temporal configuration in which a crime is committed, witnessed, and investigated. By pushing the detective story to its extreme limits, they articulate forms of time that defy any clear-cut distinction between past, present, and future—presenting an uncertain temporality that can be made visible but not calculated, and challenging notions of visual mastery and social control. If the detective story proper begins with a death that has already taken place, the death that seems to count the most in these films is the one that is yet to occur—the investigator's own death. In a time of relentless anticipation, what appears in front of the investigator's eyes is not the past as it was, but the past as it will have been in relation to the time of his or her search.

Domietta Torlasco is Assistant Professor in the Department of French and Italian at Northwestern University.

"The Time of the Crime: Phenomenology, Psychoanalysis, Italian Film is a critical tour de force: extraordinarily sharply observed, daring and rewarding in its methodological approach, and beautifully written. Torlasco has a gift for elucidating the visual and temporal emergence in film of the most abstract philosophical categories, which makes her book appealing on a pedagogical level as well."

"In her impeccably executed Time of the Crime, Torlasco relates vision to temporality in ways that lead to a splendid conjunction of both phenomenological and psychoanalytic perspectives. Her conclusions have far-reaching philosophical importance. They are generated by a fine attention to film genres and their techniques, so visual evidence makes the philosophical points—a tour de force."

"...Torlasco reveals an impressive knowledge of film and theory and succeeds admirably in elucidation both the films and the philosophical and psychoanalytical points to which they lead." 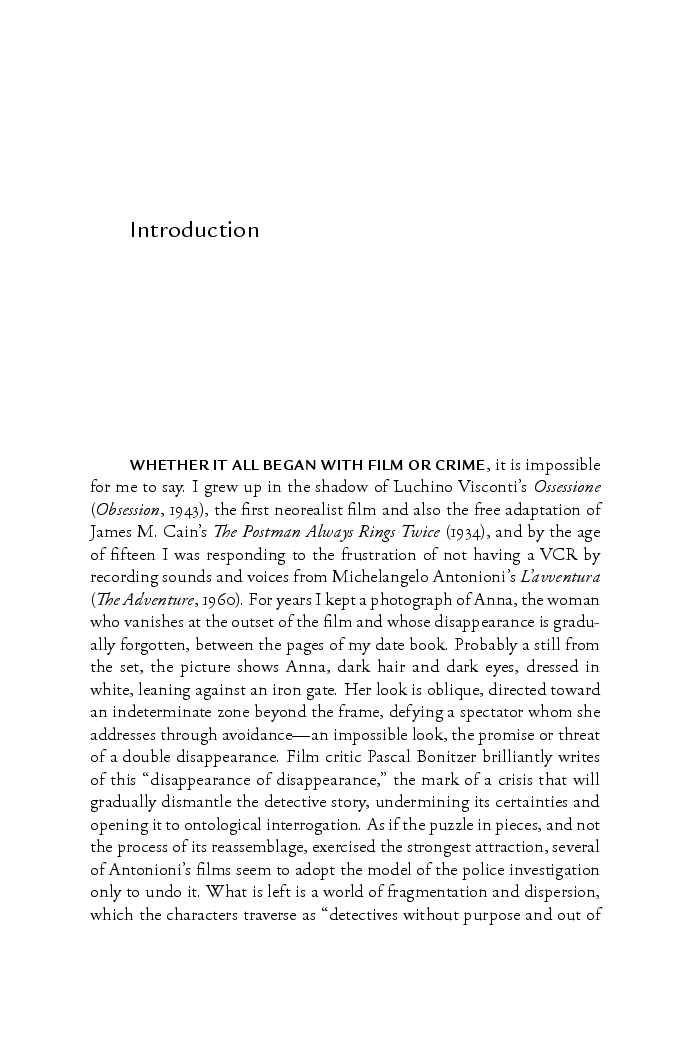 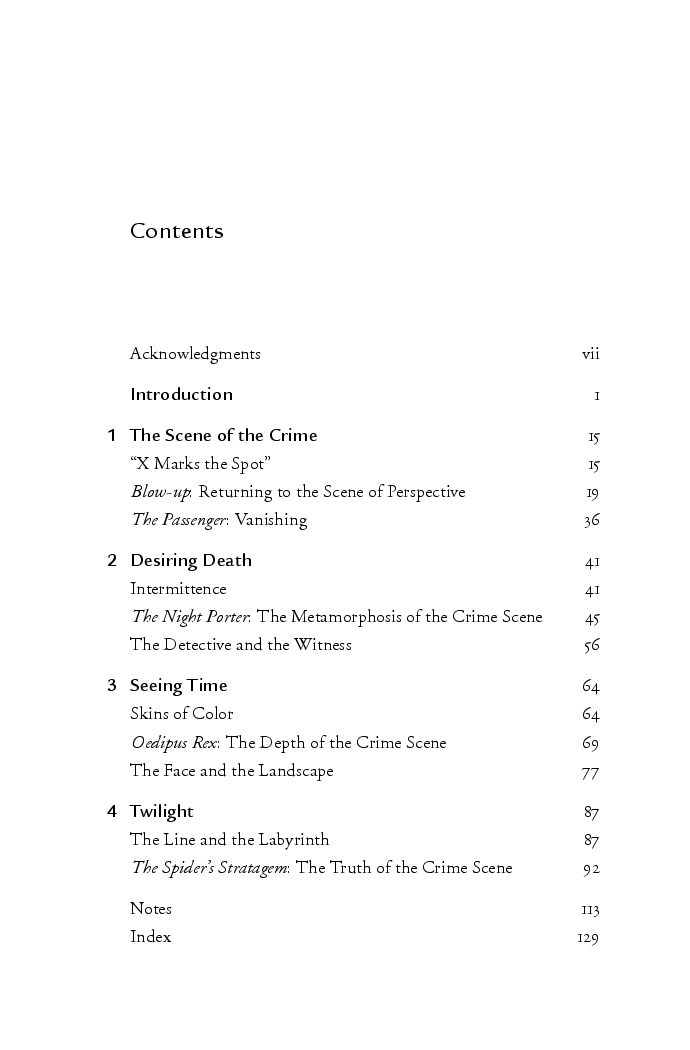