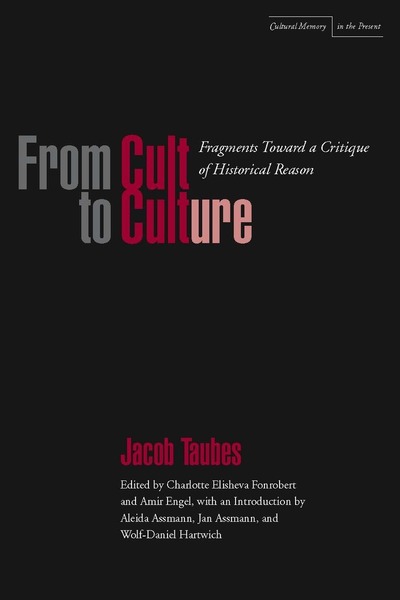 From Cult to Culture
Fragments toward a Critique of Historical Reason
Jacob Taubes Edited by Charlotte Elisheva Fonrobert and Amir Engel with a preface by Aleida and Jan Assmann
SERIES: Cultural Memory in the Present

After launching his career with the 1947 publication of his dissertation, Occidental Eschatology, Jacob Taubes spent the early years of his career as a fellow and then professor at various American institutions, including Harvard, Princeton, and Columbia. During his American years, he also gathered together a number of prominent thinkers at his weekly seminars on Jewish intellectual history. In the mid-60s, Taubes joined the faculty of the Free University in West Berlin, initially as the city's first Jewish Studies professor of the postwar period. But his work and interest expanded beyond the boundaries of the field of Jewish Studies to broader philosophical questions, particularly in the philosophy of religion. A charismatic speaker and a great polemicist, Taubes had a phenomenal ability to create interdisciplinary conversations in the humanities, engaging scholars from philosophy, literature, theology, and intellectual history. The essays presented here represent the fruit of conversations, conferences, and workshops that he organized over the course of his career.

One of the great Jewish intellectuals of the twentieth century, Jacob Taubes (1923–1987) was a rabbi, philosopher of religion, and scholar of Judaism. Stanford published a translation of his Political Theology of Paul in 2004.

"[From Cult to Culture] include[s] elaborate contemplations about topics such as Jewish mysticism and Judeo-Christian messianism, Christian theology in both ancient and modern times, 'notes on Surrealism,' and relevant work on the relationship between culture and ideology, 'the current state of Polytheism,' or religion and psychoanalysis. The editors of the collection, which is organized thematically, are a group of loyal disciples and peers, some of whom later organized the Paul lectures. The essays demonstrate a powerful far-reaching analysis that Charlotte Fonrobert—who edited the English edition together with Amir Engel—characterizes as 'a battle against complacency and indifference'."

"This collection of essays is an important introduction to the work of a writer and thinker who isn't widely discussed today . . . It belongs on the shelves of university and seminary libraries." 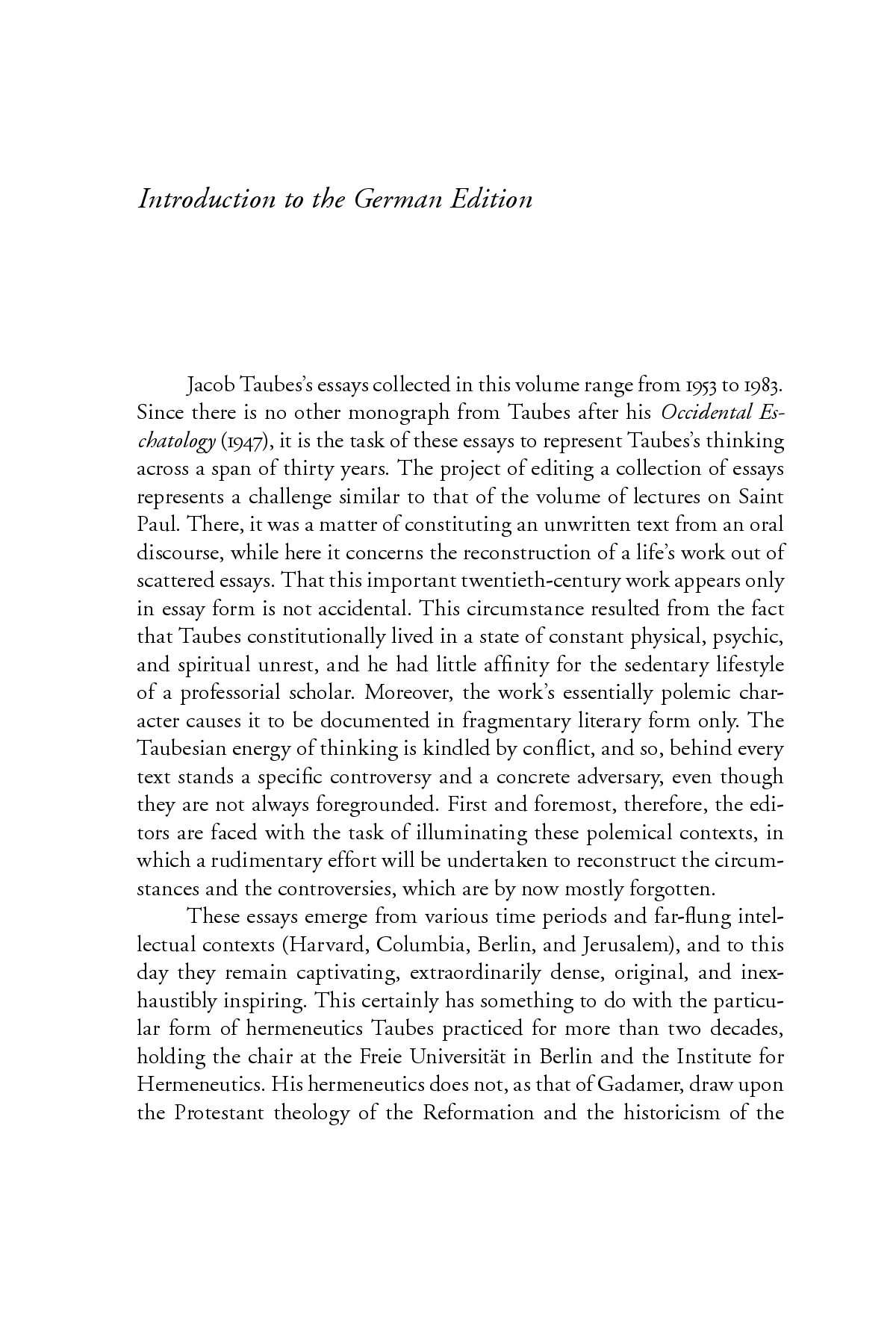 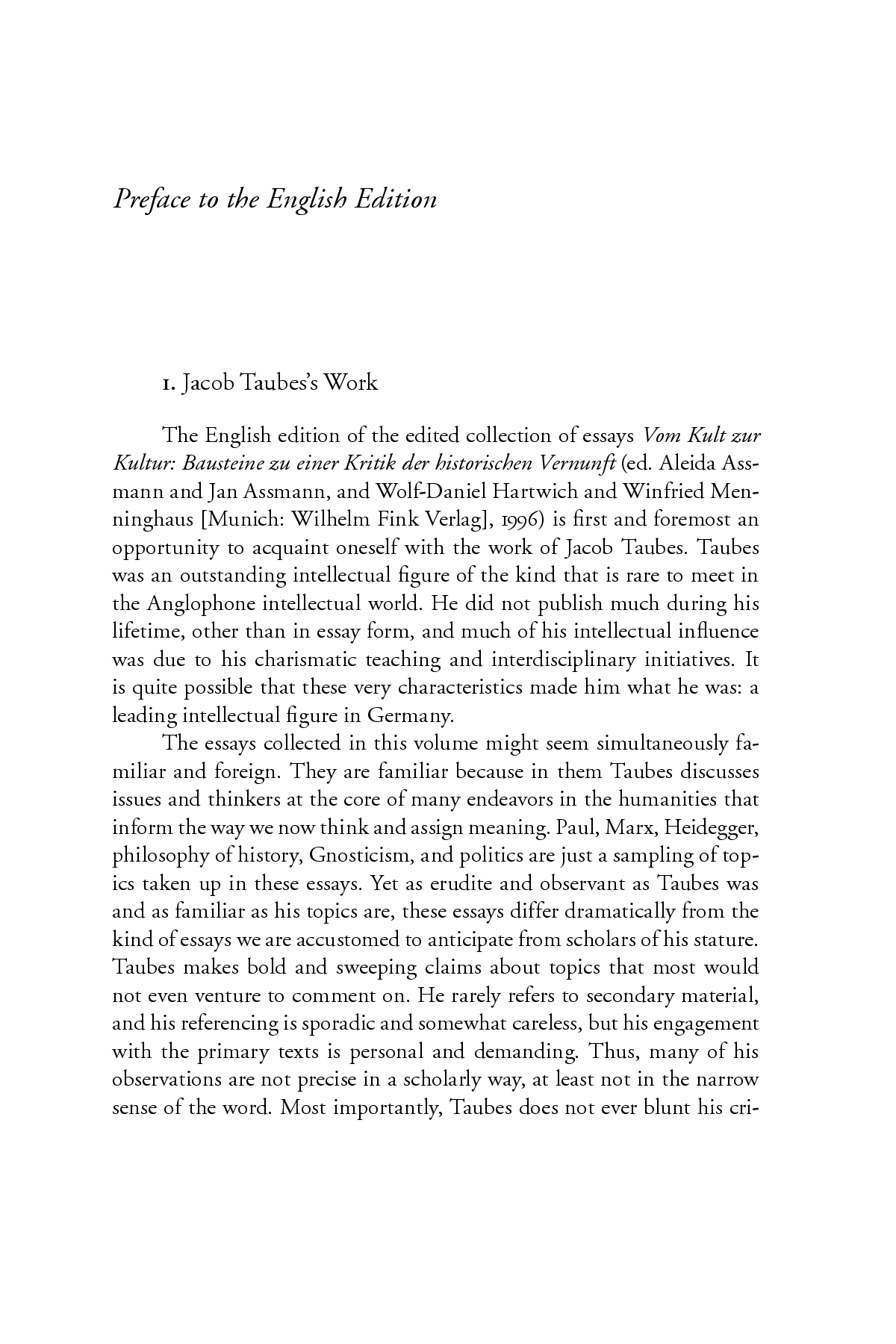 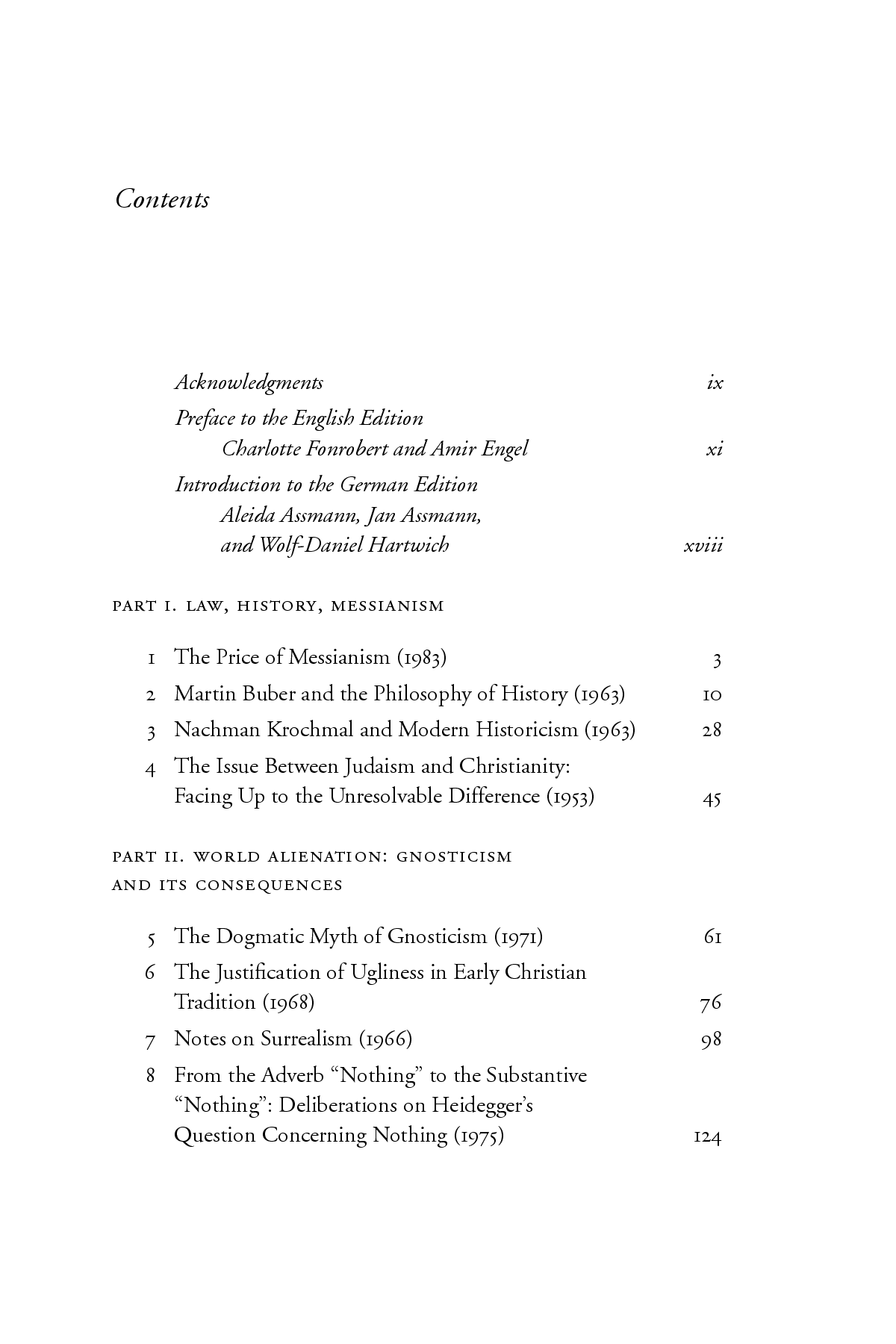