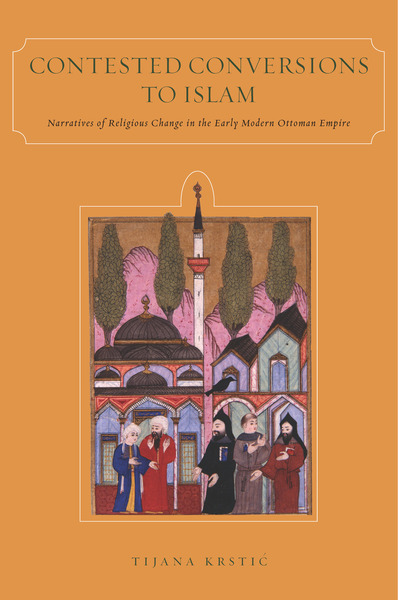 This book explores how Ottoman Muslims and Christians understood the phenomenon of conversion to Islam from the 15th to the 17th centuries. The Ottomans ruled over a large non-Muslim population and conversion to Islam was a contentious subject for all communities, especially Muslims themselves. Ottoman Muslim and Christian authors sought to define the boundaries and membership of their communities while promoting their own religious and political agendas. Tijana Krstić argues that the production and circulation of narratives about conversion to Islam was central to the articulation of Ottoman imperial identity and Sunni Muslim "orthodoxy" in the long 16th century.

Placing the evolution of Ottoman attitudes toward conversion and converts in the broader context of Mediterranean-wide religious trends and the Ottoman rivalry with the Habsburgs and Safavids, Contested Conversions to Islam draws on a variety of sources, including first-person conversion narratives and Orthodox Christian neomartyologies, to reveal the interplay of individual, (inter)communal, local, and imperial initiatives that influenced the process of conversion.

Tijana Krstić is Associate Professor in the Medieval Studies Department at Central European University in Budapest.

"This book raises valuable and important questions about the role of syncretism and tolerance in Ottoman (and indeed, other) religious experiences. . . Kristic's conclusions will force historians to question whether the history of the Ottoman Empires should, or even can be, decoupled from that of the West. . . I hope that not only scholars of the Islamic world but also Europeanists and historians of religion will seriously engage with the ideas and issues raised here."

"[T]his makes Contested Conversions to Islam a tour de force. Krstic offers us a wealth of illuminating insights into early modern Ottoman history and a unique historical exploration of Ottoman Islam. . . [H]er achievements should be of value not only to Ottomanists or early modernists but indeed to all of us interested in multiconfessional and multicultural societies, whether in the early modern world or in that of today."

"Tijana Krstic's study offers a fascinating perspective. . . Krstic accomplishes her task of contextualizing and historicizing the phenomenon of conversion to Islam in a broader Mediterranean context in a most impressive manner. Her extraordinary langauge skills enable her to crisscross European and Ottoman sources, and thus to have a broad perspective on conversion narratives."

"Tijana Krstic has written a wonderful book. . . [T]he book also marks a major contribution. Several scholars have considered conversion in specific Islamic contexts, but few manage, as Krstic does, to use the phenomenon as the window onto a bigger social and cultural picture."

"Missiologists wrestlying with the 'Jesus-mosque' and C-6 forms of contextualization—in which converts to Christianity remain outwardly indistinguishable from Muslims—will find Krstić 's work of particular interest. . . Krstić's work is a good springboard for discussion. . ."

"Rejecting both nationalist preoccupations and a purely Islamic framework, Krstic' looks at Ottoman conversion narratives within their early modern context. Drawing on a breathtakingly wide range of sources, the author gives us a sense of what it meant to be a Muslim in the early modern Ottoman Empire. She also engages issues of reading, texts, and knowledge that are almost entirely unexplored in the Ottoman context."

"Tijana Krstić has uncovered a treasure of manuscripts—from personal accounts and instructional manuals to martyrologies and polemics—and has drawn from them a superb new picture of conversions to Islam and their consequences in the Ottoman Empire. Religious boundaries turn out to be a hot issue among different groups of Muslims and Orthodox Christians both, as the Ottoman state strengthens its links with Islam. Contested Conversions brings splendid insights into the religious and political history of the Ottoman Empire and also suggests new ways to think about the confessional history of early modern Europe." 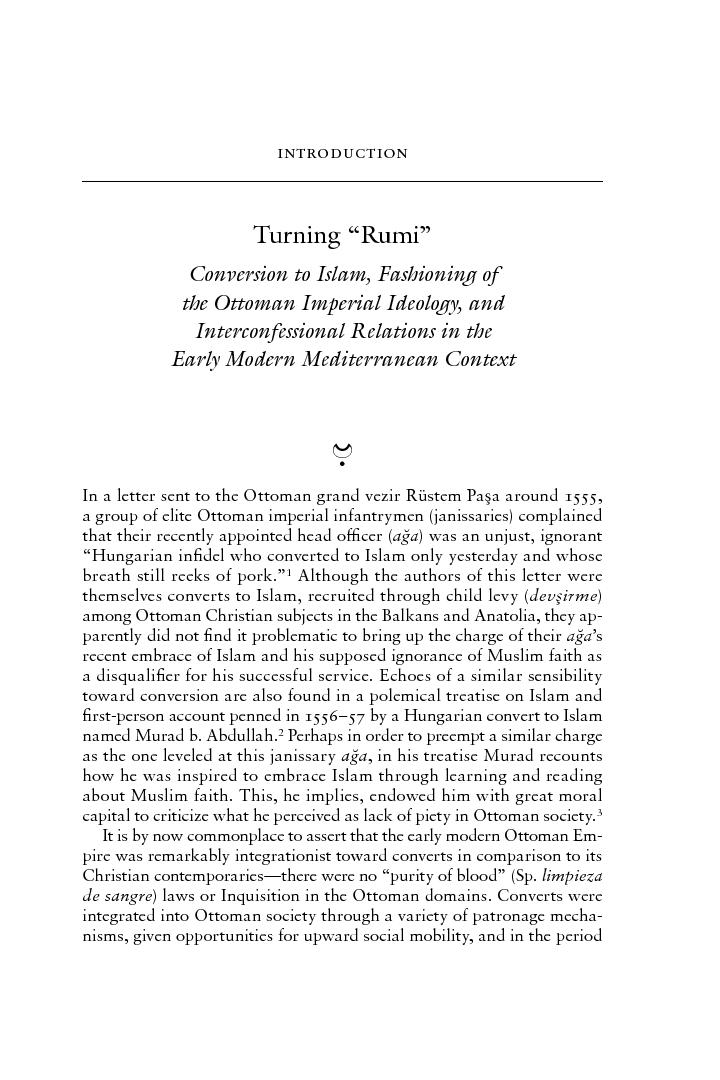 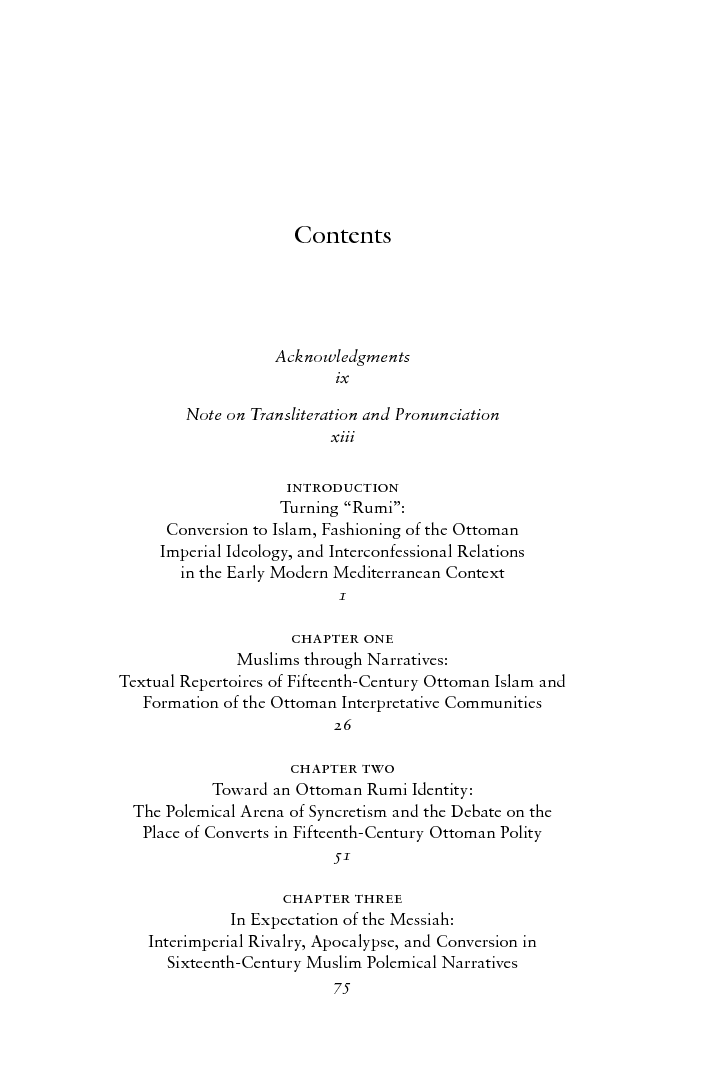