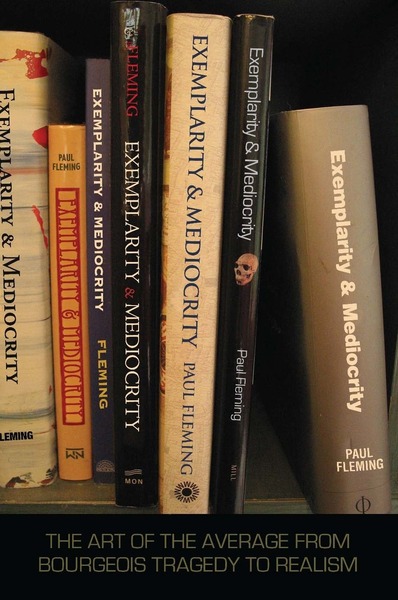 Following Hegel's analysis of art's increasing difficulty to both engage and extricate itself from prosaic reality, Paul Fleming investigates the strategies employed by German literature from 1750 to 1850 for increasingly attuning itself to quotidian life—common heroes, everyday life, non-extraordinary events—while also avoiding all notions of mediocrity. He focuses on three sites of this tension: the average audience (Lessing), the average artist (Goethe and Schiller), and the everyday, or average life (Grillparzer and Stifter).

The book's title, Exemplarity and Mediocrity, describes both a disjunctive and a conjunctive relation. Read disjunctively, modern art must display the "exemplary originality" (Kant) that only genius can provide and is thus fundamentally opposed to mediocrity as that which does not stand out or lacks distinctiveness; in the conjunctive sense, modern art turns to non-exceptional life in order to transform it—without forsaking its commonness—thereby producing exemplary forms of mediocrity that both represent the non-exceptional and, insofar as they stand outside the group they represent, are something other than mediocre.

Paul Fleming is Associate Professor of German at New York University. He is the author of The Pleasures of Abandonment: Jean Paul and the Life of Humor (2006).

"An exceptionally fine inquiry into the origin and function of the category of the 'unexceptional' in modern German literature, Fleming's study grants insight into those figures and forces that have helped produce the images of averageness against which 'great' characters and events as well as 'minor' movements and literatures have been measured." 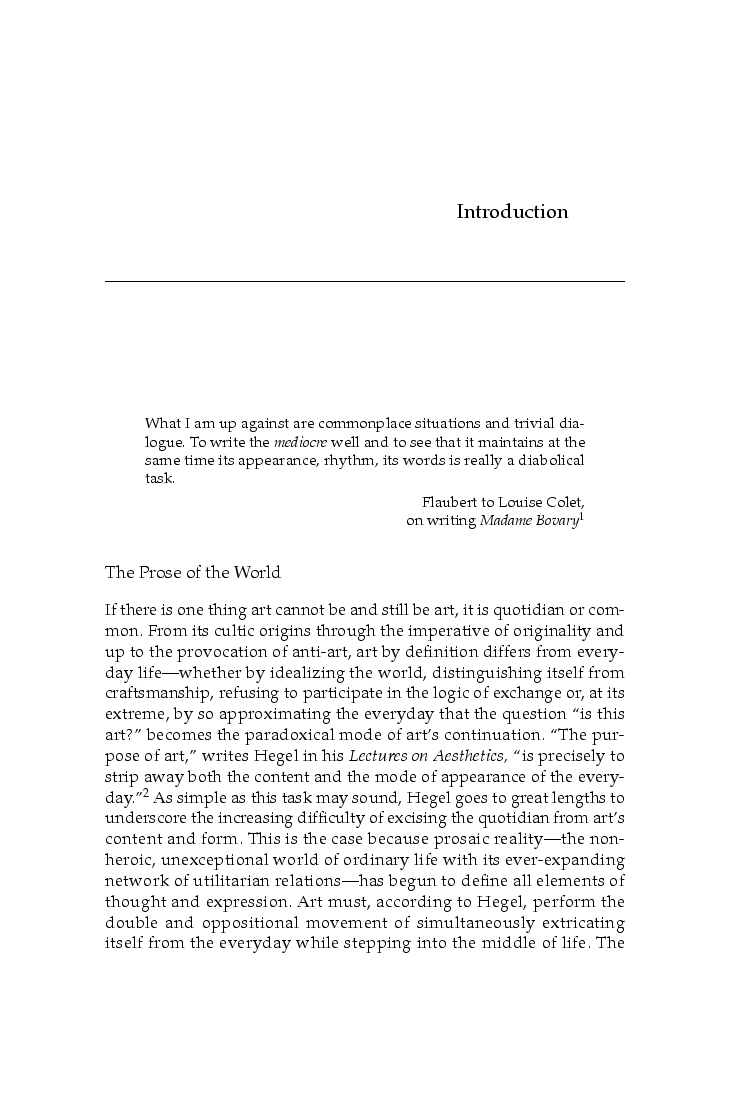 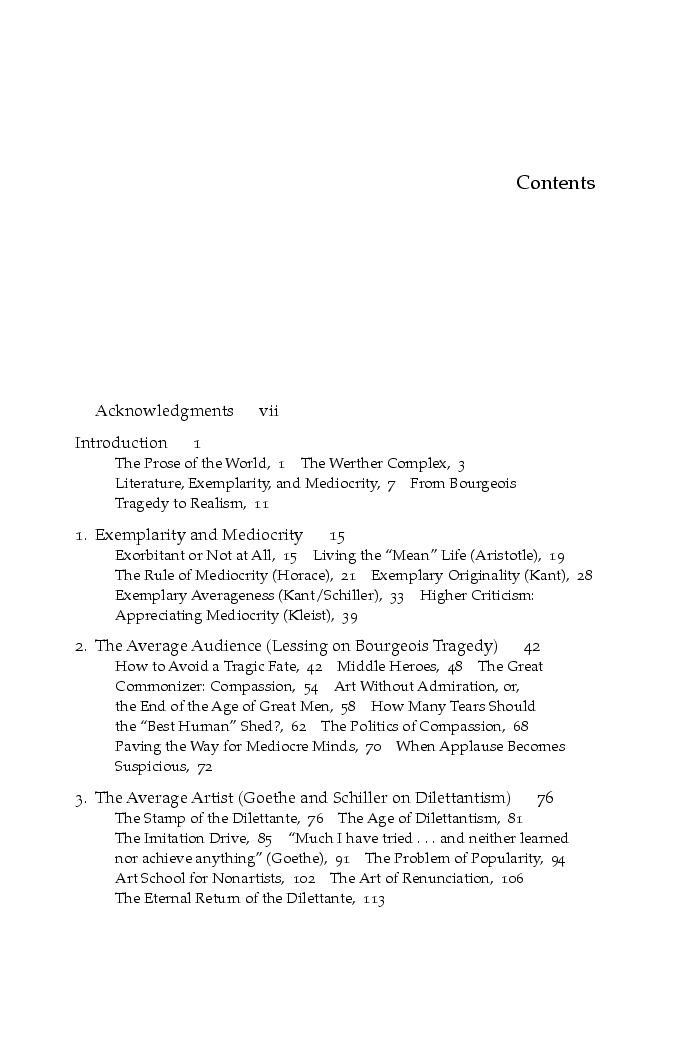