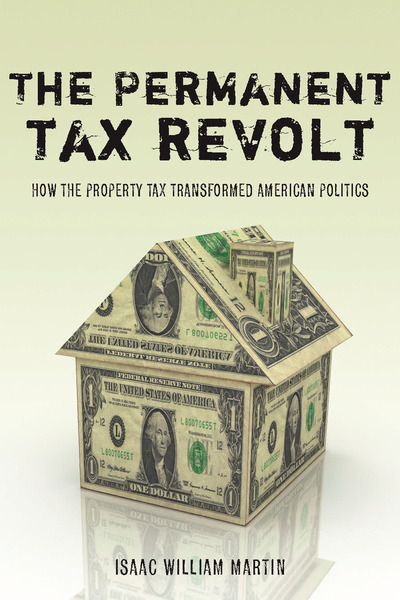 Co-winner of the the 2007 President's Book Award, sponsored by the Social Science History Association.

Tax cuts are such a pervasive feature of the American political landscape that the political establishment rarely questions them. Since 2001, Congress has abolished the tax on inherited wealth and passed a major income tax cut every year, including two of the three largest income tax cuts in American history despite a long drawn-out war and massive budget deficits. The Permanent Tax Revolt traces the origins of this anti-tax campaign to the 1970s, in particular, to the influence of grassroots tax rebellions as homeowners across the United States rallied to protest their local property taxes.

Isaac William Martin advances the provocative new argument that the property tax revolt was not a conservative backlash against big government, but instead a defensive movement for government protection from the market. The tax privilege that the tax rebels were defending was in fact one of the largest government social programs in the postwar era.

While the movement to defend homeowners' tax breaks drew much of its inspiration—and many of its early leaders—from the progressive movement for welfare rights, politicians on both sides of the aisle quickly learned that supporting big tax cuts was good politics. In time, American political institutions and the strategic choices made by the protesters ultimately channeled the movement toward the kind of tax relief favored by the political right, with dramatic consequences for American politics today.

Isaac William Martin is Assistant Professor of Sociology at the University of California, San Diego.

"A very informative and stimulating read."

"A must-read for anyone seeking to understand the true origins of the fiscal crisis of the United States."

—Edwin Amenta, author of When Movements Matter and Bold Relief

"The Permanent Tax Revolt tells a surprising story about the anti-tax movement that has dominated American politics for the past several decades. In a welcome break with market fundamentalism, this lively, well-written, and insightful book casts much-needed new light on debates about tax politics, the welfare state, and contemporary social movements." 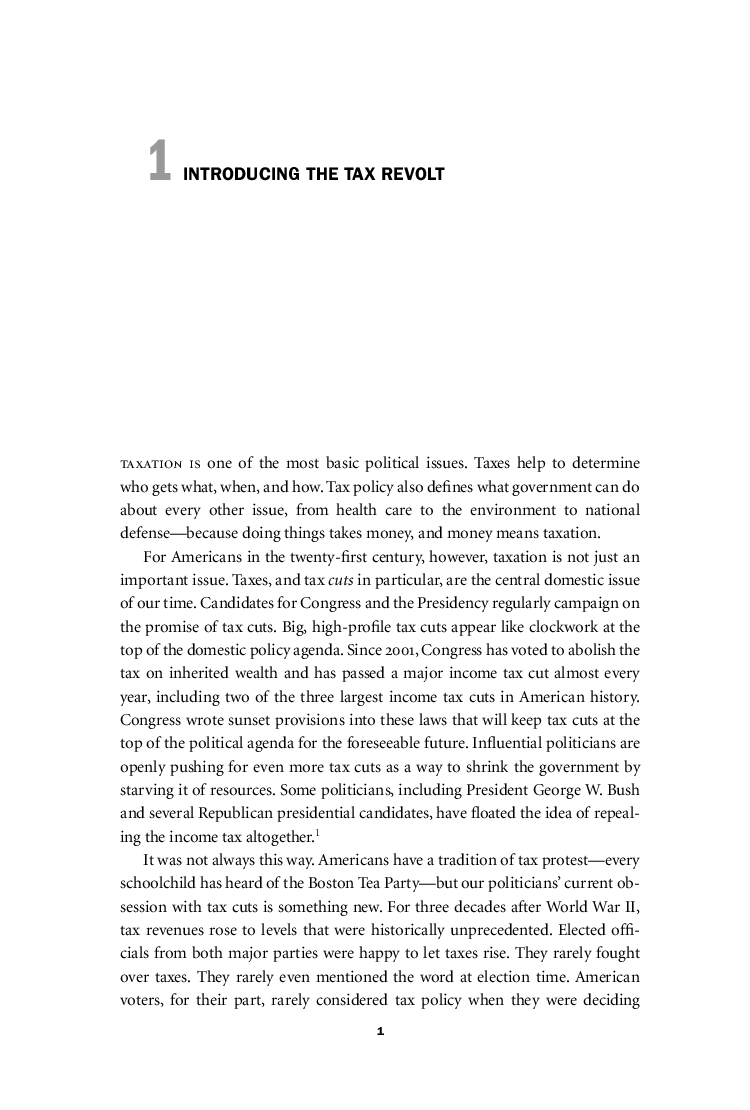 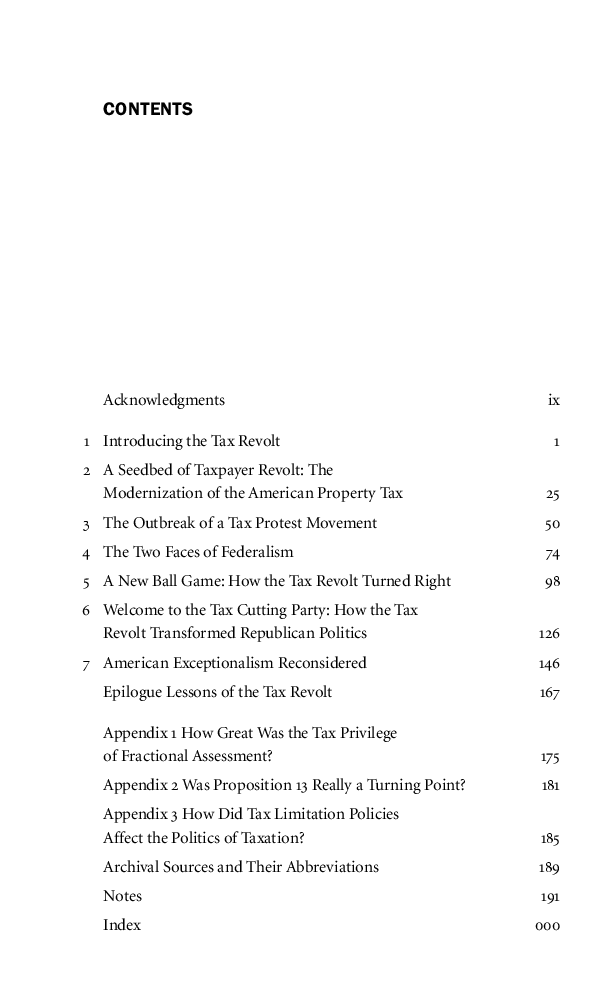