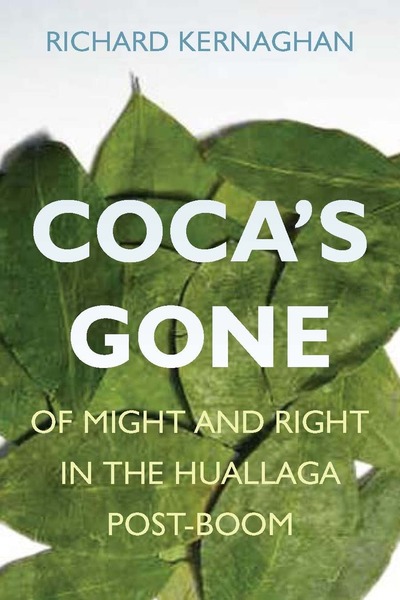 In a valley in the eastern foothills of the central Peruvian Andes, a wealth of cocaine once flowed. From the mid-1970s to the mid-1990s, this valley experienced abrupt rises in fortune, reckless corruption, and the brutality of those who sought to impress their own brand of order. When this era of cocaine came to a close, the legacy of its violence continued to mold people's perceptions of time through local storytelling practices.

Coca's Gone examines the tense, depressed social terrain of Peru's Upper Huallaga Valley in the wake of a twenty-year cocaine boom. This compelling book conveys stories of the lived reality of jolted social worlds and weaves a fascinating meditation on the complex interrelationships between violence, law, and time.

Richard Kernaghan is a Postdoctoral Fellow in the Department of Sociology and Anthropology of Fordham University at Lincoln Center.

"Kernaghan's book is an ambitious ethnography that attempts to provide an understanding of the complex relationship between violence and law in the Huallaga Valley of Peru in the wake of the cocaine boom of the 1980s into the 1990s . . . While the book will be of interest to those who study the effects of the cocaine trade and the drug war on rural development in Latin America, the true contribution of the book is the way it examines the politics of violence and the social ramifications thereof."

"Until not so long ago, Peru's Upper Huallaga Valley was the epicenter of the global cocaine economy, a no man's land dominated by Shining Path guerrillas, drug traffickers, and government counterinsurgency forces. That Kernaghan was able to do ethnography at all in this still dangerous zone is impressive enough. That his book combines such compelling human detail, wonderfully smart and fluid writing, and avant-garde theoretical sensibilities makes it all the more remarkable."

"Kernaghan unfolds the complex history and aftermath of the decline of the cocaine boom in the Upper Huallaga Valley, relating a story of political violence, law in a lawless region, guerrilla war, and the difficulties of regional change. This is a superbly crafted, absorbing ethnography." 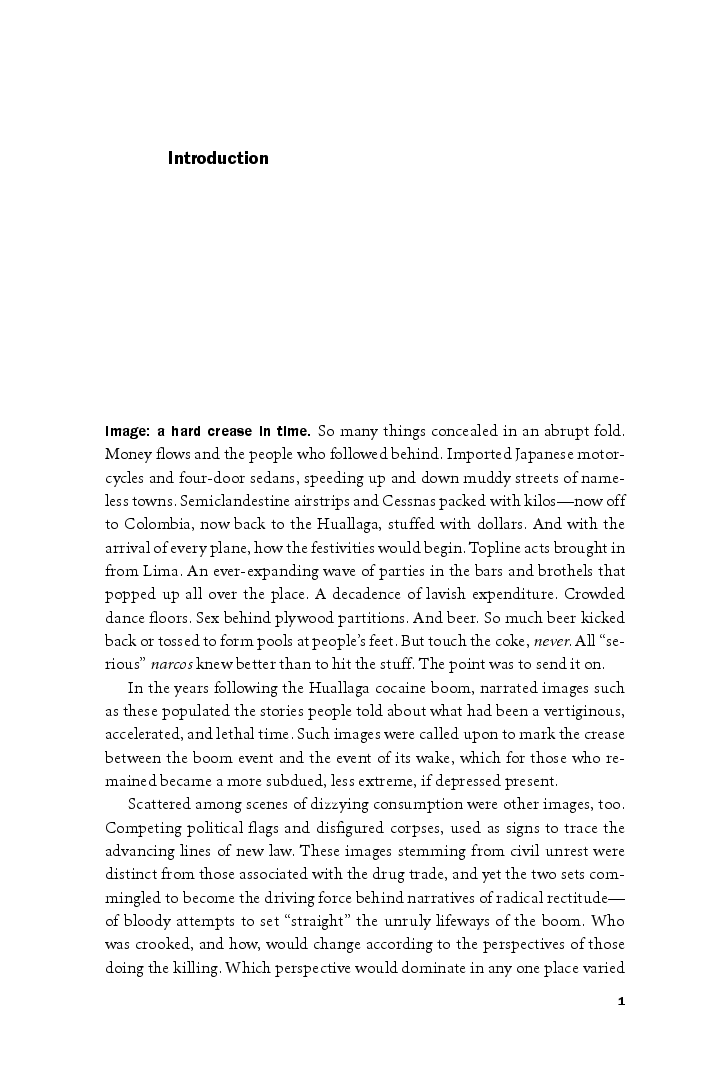 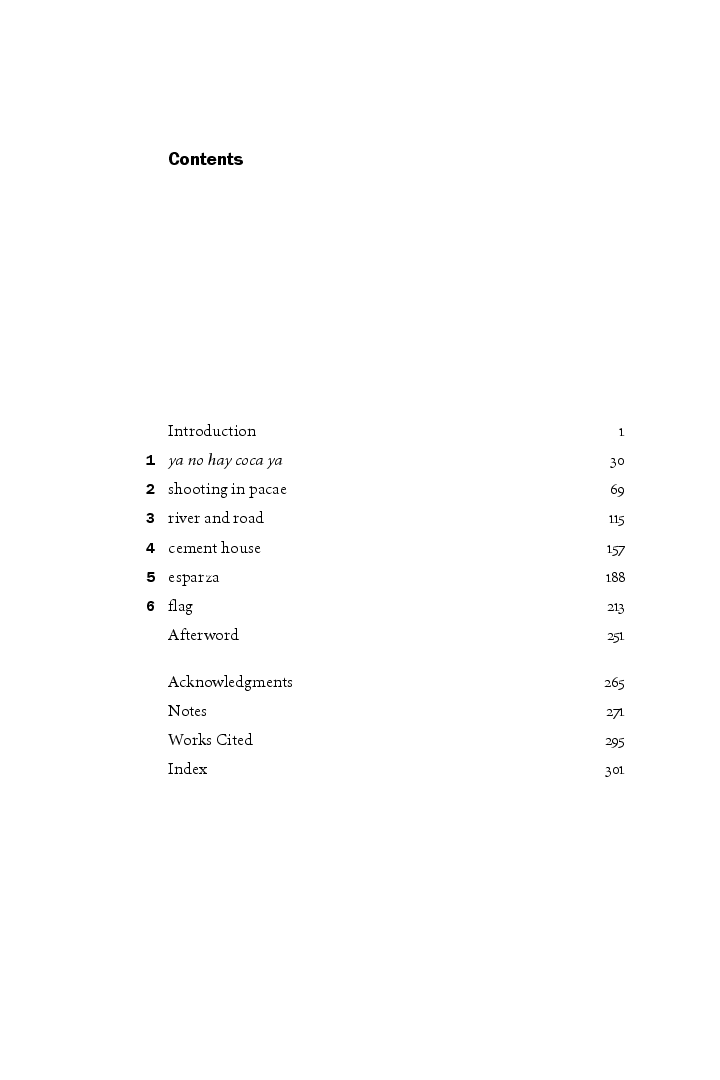