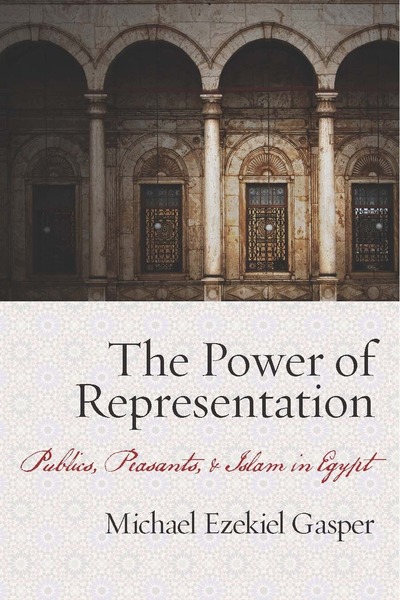 The Power of Representation
Publics, Peasants, and Islam in Egypt
Michael Ezekiel Gasper

The Power of Representation traces the emergence of modern Egyptian national identity from the mid-1870s through the 1910s. During this period, a new class of Egyptian urban intellectuals—teachers, lawyers, engineers, clerks, accountants, and journalists—came into prominence. Adapting modern ideas of individual moral autonomy and universal citizenship, this group reconfigured religiously informed notions of the self and created a national sense of "Egyptian-ness" drawn from ideas about Egypt's large peasant population.

The book breaks new ground by calling into question the notion, common in historiography of the modern Middle East and the Muslim world in general, that in the nineteenth century "secular" aptitudes and areas of competency were somehow separate from "religious" ones. Instead, by tying the burgeoning Islamic modernist movement to the process of identity formation and its attendant political questions Michael Gasper shows how religion became integral to modern Egyptian political, social, and cultural life.

"Gasper extends the range of subjects embraced in effendi-centered studies. He covers a neglected corner of the literature by gathering a diverse range of references to peasants into a narrative that shows the ways that effendis spoke about, as, and in place of peasants . . . The book's chief value lies in its collection of effendi references to peasants and their agricultural work. Some of this writing was quite colorful; Gasper's treatment of effendi impersonations of peasant voices is particularly engaging. Another valuable part of this book is Gasper's reflections on vocabulary change."

—Will Hanley, Journal of World History

"Gasper's scholarly achievement should be recognized. No study of Egyptian nationalism, identity formation and the press can afford to ignore this book, and Gasper's thesis is serious and deserves much discussion."

"Gasper's work makes a surprisingly novel contribution to the development of an Egyptian 'national' consciousness in the late 19th century. Demonstrating how members of the educated class defined an Egyptian identity, Gasper's approach also pays significant attention to the emerging role Islam begins to play. It is both a skillful and original work of historical revisionism."

"In this nuanced study, Gasper uniquely situates his research in the broader context of Egyptian political discourse and shows, in great detail, how representations of the peasantry were central to emerging forms ofnationalism and identity. This book offers the most authoritative, focused research available." 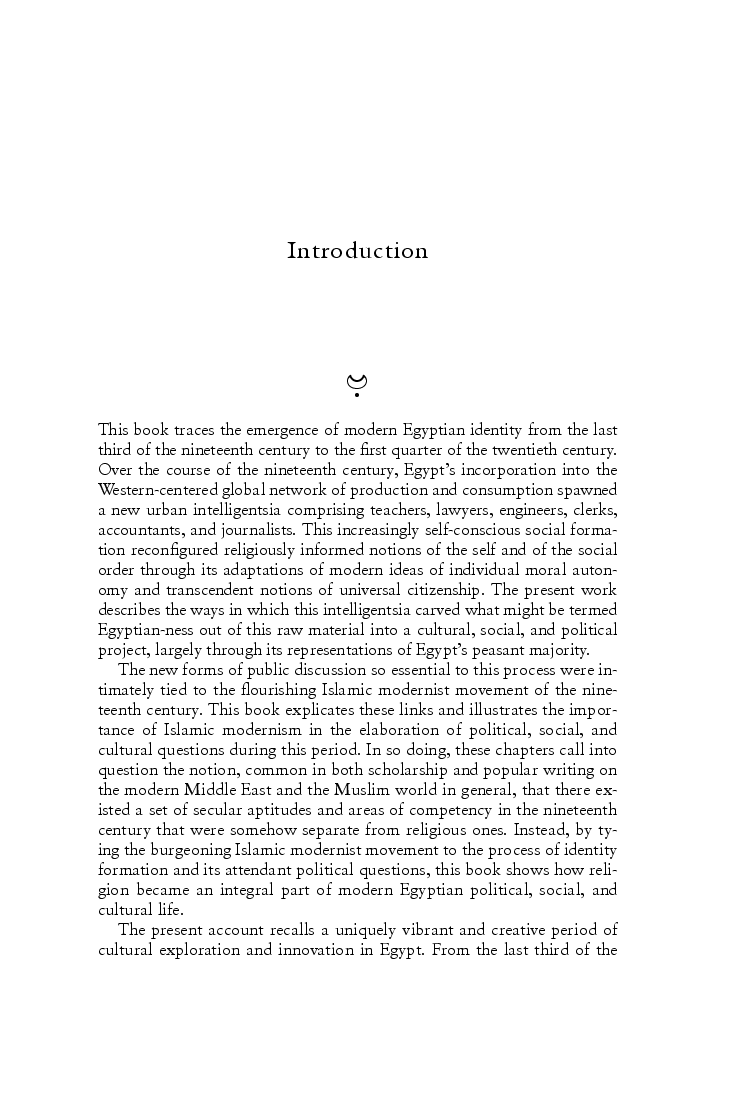 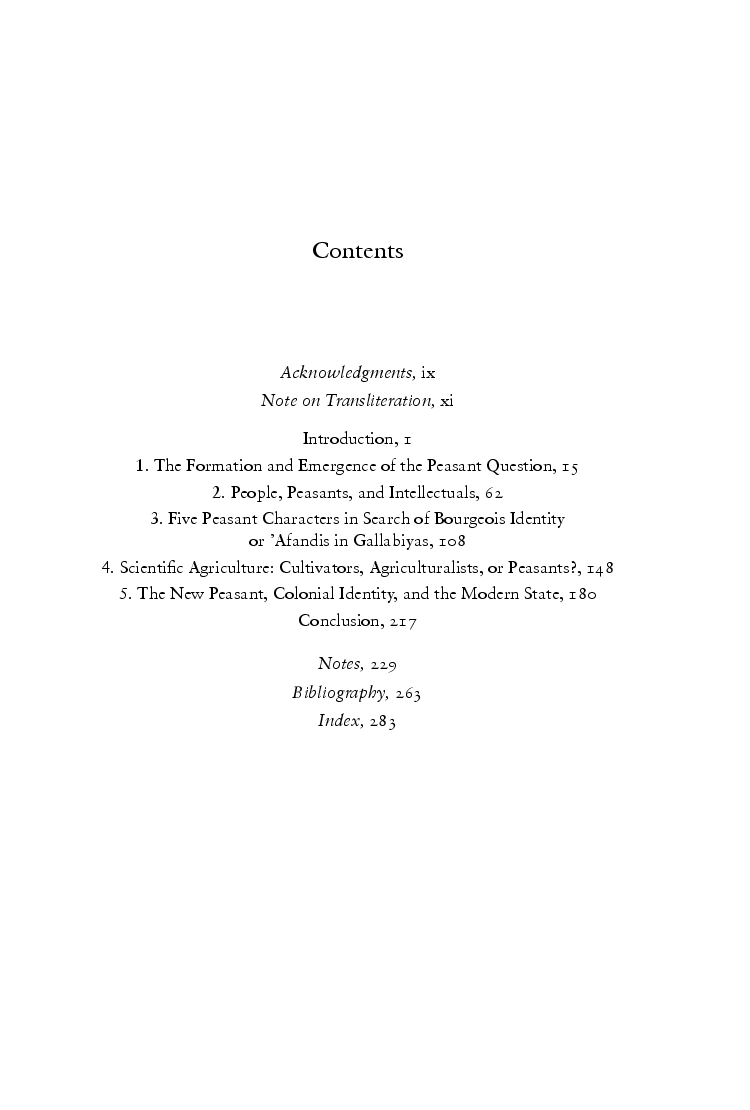