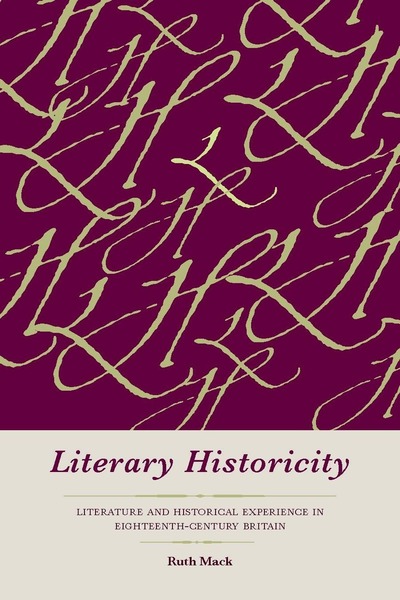 Literary Historicity explores how eighteenth-century British writers considered the past as an aspect of experience. Mack moves between close examinations of literature, historiography, and recent philosophical writing on history, offering a new view of eighteenth-century philosophies of history in Britain. Such philosophies, she argues, could be important literarily without being focused, as has been assumed, on questions of fact and fiction. Eighteenth-century writers—like many twentieth-century philosophers—often used literary form not in order to exhibit a work's fictional status but in order to consider what the relation between the past and present might be. Literary Historicity portrays a British Enlightenment that both embraces the possibility of historical experience and interrogates the terms for such experience, one deeply engaged with historical consciousness not as an inevitability of the modern world, but as something to be understood within it.

Ruth Mack is Associate Professor of English at the State University of New York at Buffalo.

"This intelligent brief study follows its genuinely original concerns into the densest and least expected contexts of comparison and emerges with an ingenious critical perspective. Its central interest in consciousness as a formative notion of historical selfhood places the study in potential dialogue with contemporary useful discussions of consciousness and cognition."

"The arrangement of the volume is skillful and balanced. The approach combines particularity and generality, theorization with close attention to a text, and is one of selective instantiation... This is a properly ambitious, well-planned, and potentially important book."

"... overall the book offers 18th-century specialists and historians of the novel much to ponder."

"Literary Historicity is an ambitious study that offers stunningly original treatments of the changing understandings of consciousness and representation in eighteenth-century Britain. Its general historical and theoretical contributions have implications that should resonate far beyond its titular chronological and geographical loci."

"Ruth Mack's Literary Historicity is a must-read for those engaged in conversations about the boundaries of eighteenth-century history and literature. Tackling the knotty relations among representation, experience, and form, Mack deftly responds to and moves beyond poststructuralist and constructivist approaches. In her engaging readings of works by Fielding, Gibbon, Johnson, Lennox, Walpole, and others, she argues convincingly that eighteenth-century literary texts, broadly defined, are the most fruitful places to look to chart innovations in Enlightenment historiography. This provocative book offers a compelling call—to literary critics and historians alike—to shift the terrain on which we investigate the histories of history." 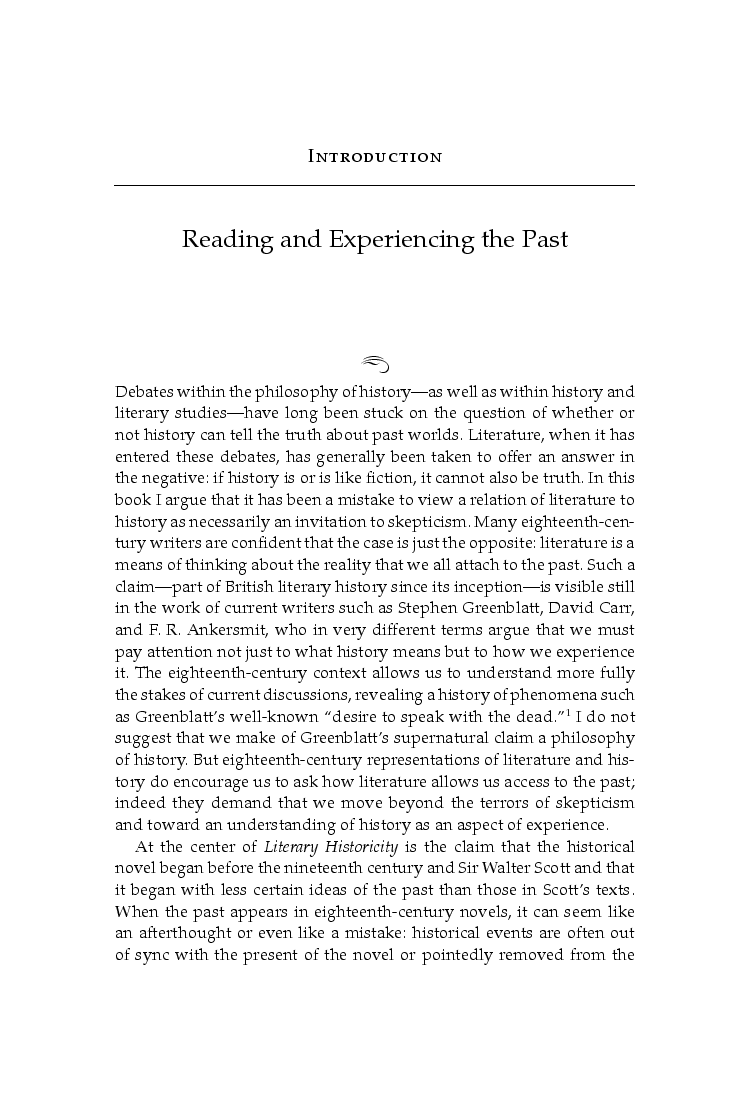 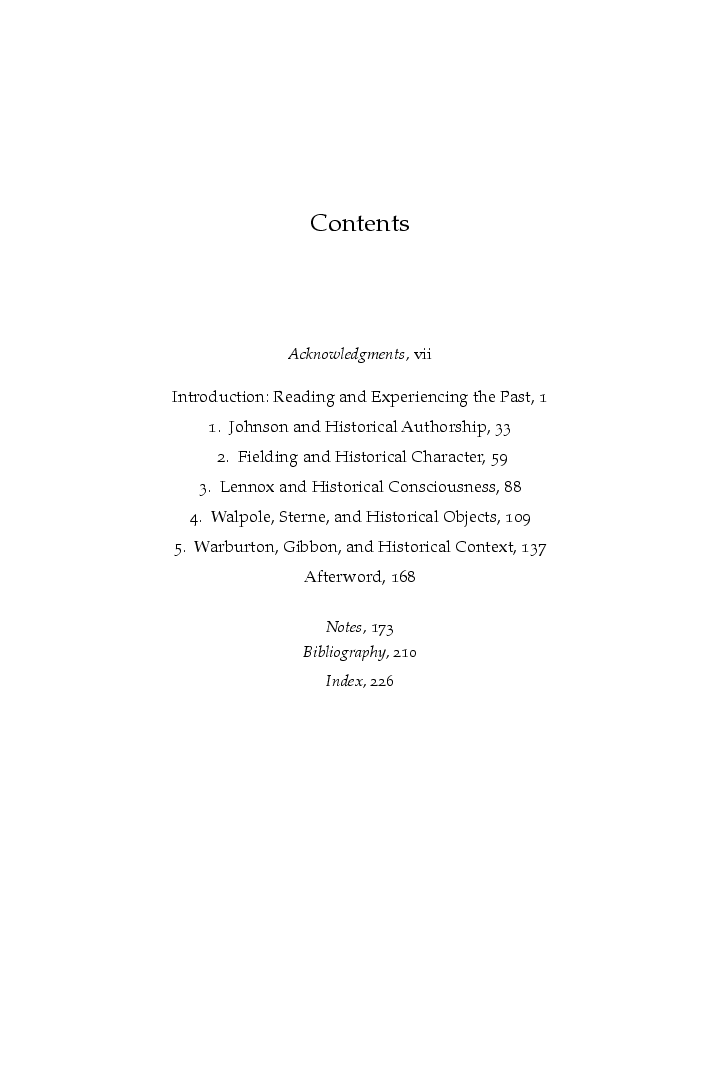