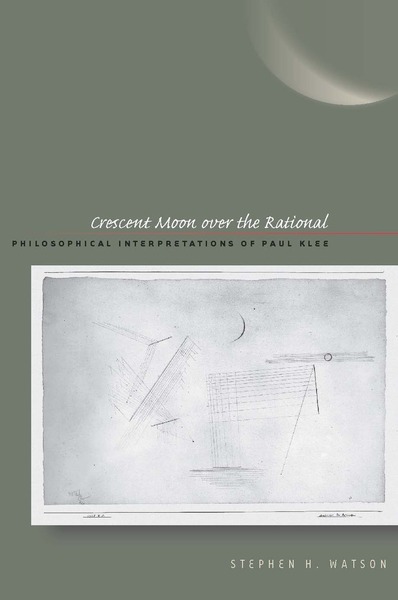 Why, and in what manner, did artist Paul Klee have such a significant impact on twentieth-century thinkers? His art and his writing inspired leading philosophers to produce key texts in twentieth-century aesthetics, texts that influenced subsequent art history and criticism.

Heidegger, Adorno, Benjamin, Merleau-Ponty, Lyotard, Sartre, Foucault, Blanchot, Derrida, and Marion are among the philosophers who have engaged with Klee's art and writings. Their views are often thought to be distant from each other, but Watson puts them in conversation. His point is not to vindicate any final interpretation of Klee but to allow his interpreters' different accounts to interact, to shed light on their and on Klee's work, and, in turn, to delineate both a history and a theoretical problematic in their midst. Crescent Moon over the Rational reveals an evolving theoretical constellation of interpretations and their questions (theoretical, artistic, and political) that address and continually renew Klee's rich legacies.

Stephen H. Watson is Professor of Philosophy at the University of Notre Dame. His most recent book is Tradition(s) II: Hermeneutics, Ethics, and the Dispensation of the Good (2001).

"This is a great book. It provides a new understanding of familiar, but not really well known, material by showing not only how Klee's influence on many figures is 'philosophically significant,' but also how the philosophical interpretations of Klee have laid out an intertwined history or tradition. Each page of this book demonstrates Watson's long engagement with phenomenology, the Frankfurt School, and art theory. He is trying to transform the very concept of phenomenology, and he does this quite successfully."

"Watson's "Crescent Moon Over the Rational" is an impressive book, contributing a great deal to the discussion of art and aesthetics in the 20th century. It presents the work of Paul Klee in an innovative and persuasive configuration: each chapter develops a tapestry of quotations and situates Klee and his interlocutors in the context of a broader philosophical and aesthetic reflection on art, rationality, and the sensuous in modernity." 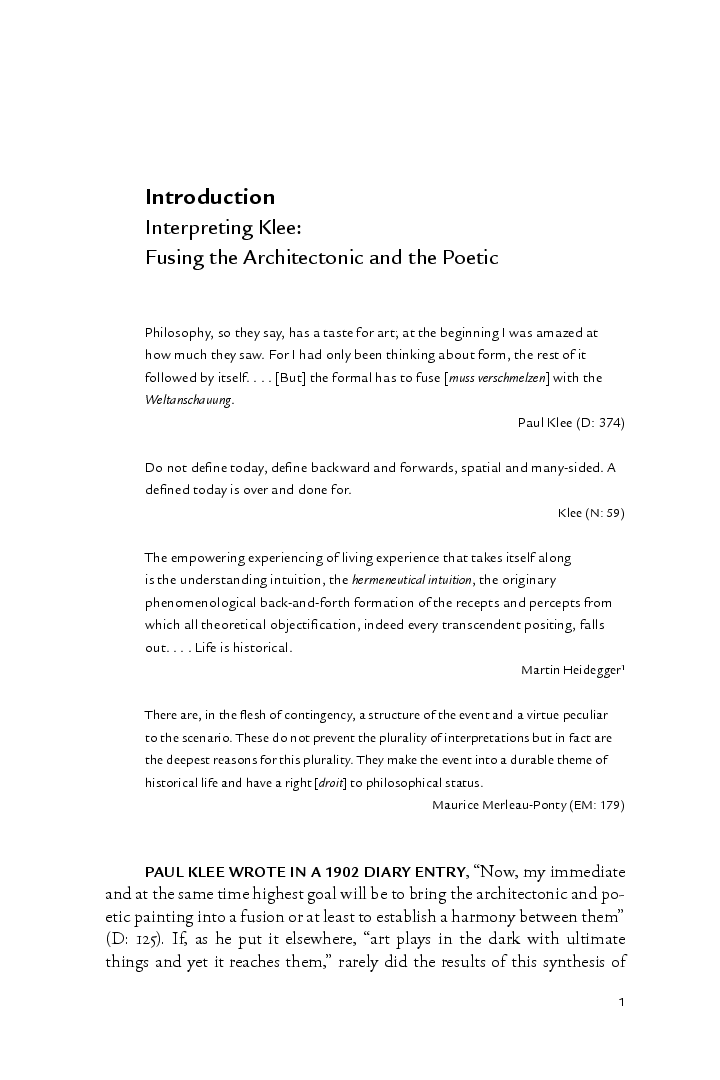 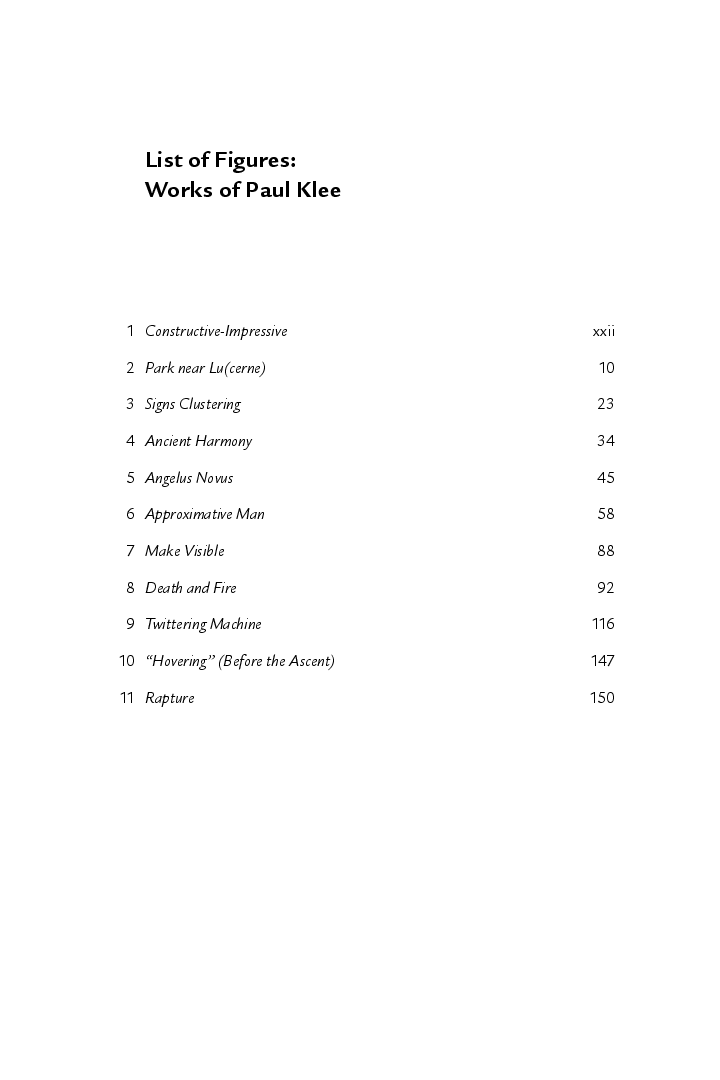 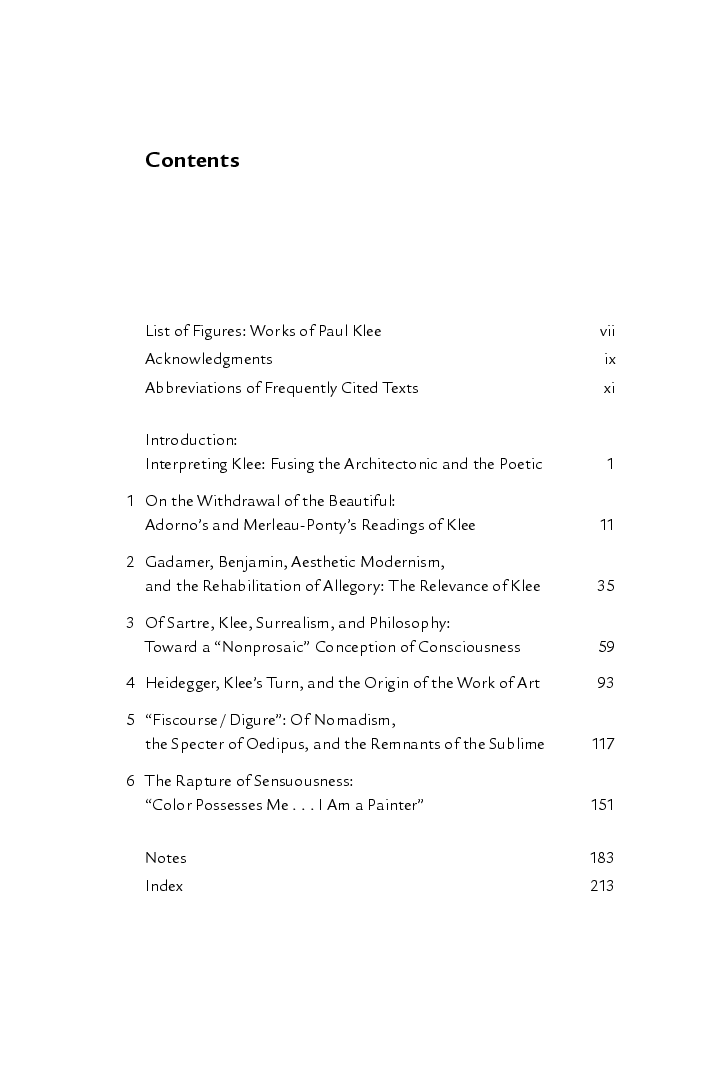