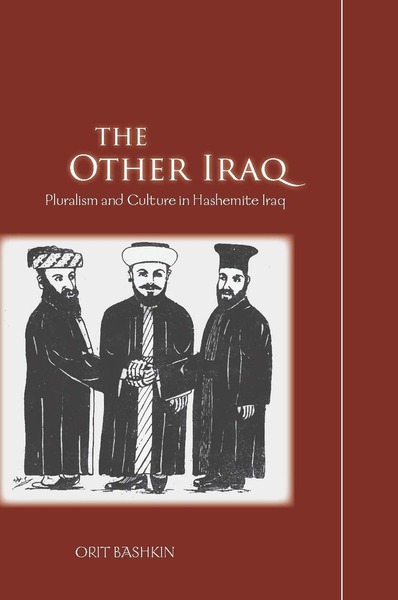 The Other Iraq
Pluralism and Culture in Hashemite Iraq
Orit Bashkin

The Other Iraq challenges the notion that Iraq has always been a totalitarian, artificial state, torn by sectarian violence. Chronicling the rise of the Iraqi public sphere from 1921 to 1958, this enlightening work reveals that the Iraqi intellectual field was always more democratic and pluralistic than historians have tended to believe.

Orit Bashkin is Assistant Professor of Modern Middle Eastern History at the University of Chicago.

"...Bashkin's work is a fascinating and rich account and will become essential reading for all interested in Iraqi history .... Overall, this is a lucid, intelligent, and well-written book that will help shape the historiography of modern Iraq."

"An important and enlightening book."

"A book written to explain an earlier era sometimes takes on a new and startling relevance in a later one.... Bashkin's book not only anticipates many of the troubles encountered in Iraq today, but it also supplies a vocabulary with which to talk about them and about the breach between political theory and political practice."

"The Other Iraq opens up an entirely new perspective on the history of Iraq. No other study covers the variety and pluralism of intellectual history in a Middle Eastern society with such breadth and depth. It is a unique, unprecedented account of Iraqi writers' open-mindedness during a period when ideologies were still not fully formulated. It will usher in a change of paradigm."

"This unquestionably original study considers the output of a remarkably wide range of Iraqi intellectuals, assessing their views as part of an interactive intellectual community. With sharp, clear analysis, it makes several significant contributions to the study of Iraqi and Middle Eastern intellectual history." 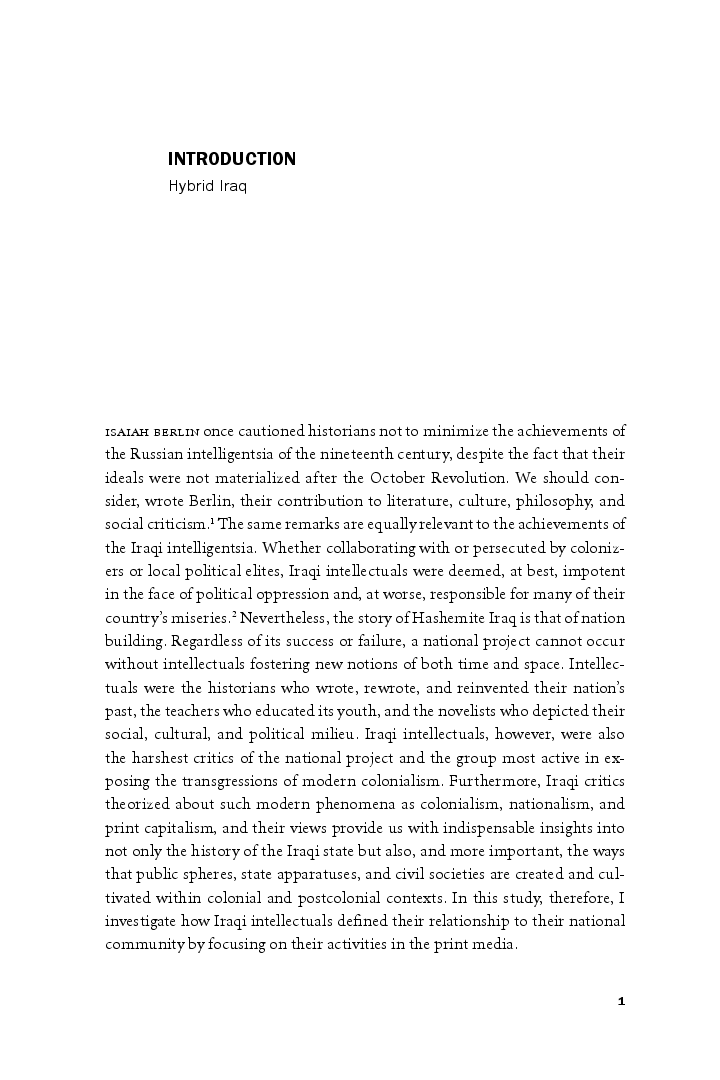 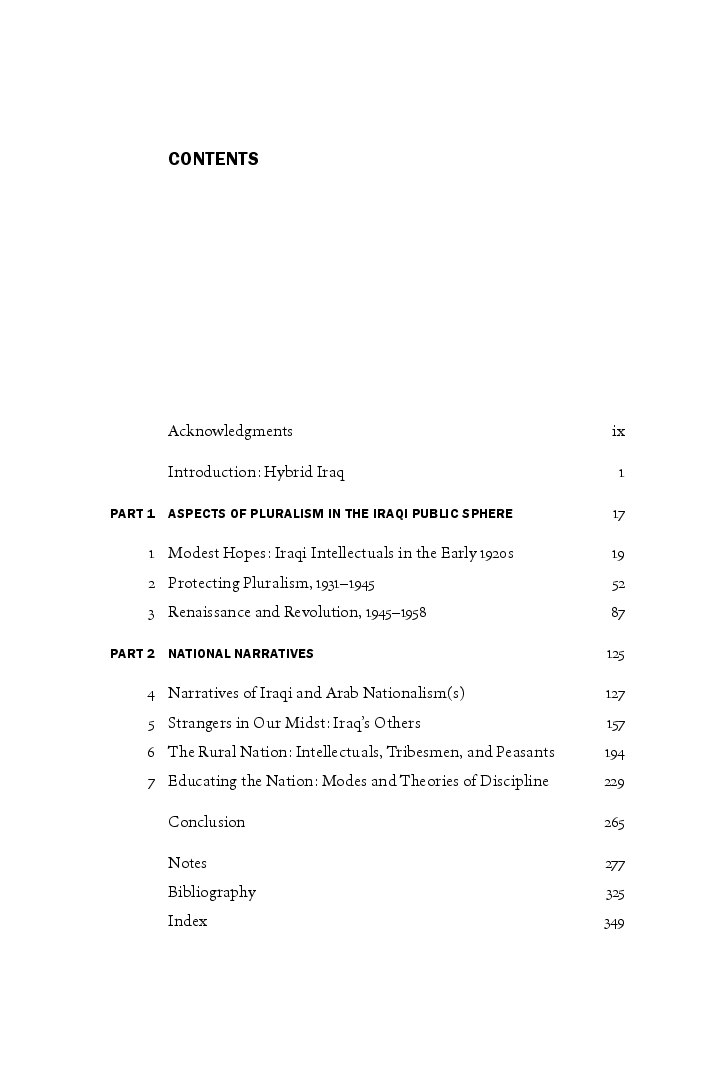