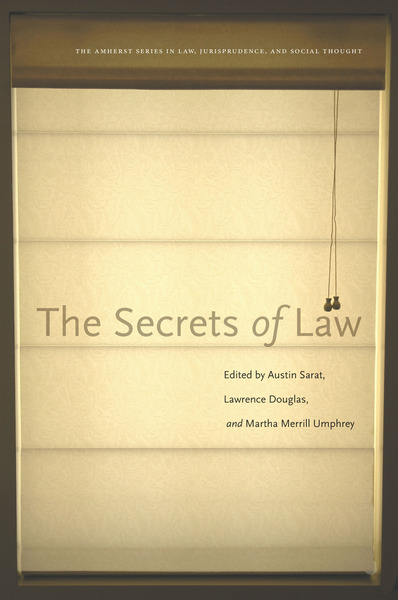 The Secrets of Law explores the ways law both traffics in and regulates secrecy. Taking a close look at the opacity built into legal and governance processes, it explores the ways law produces zones of secrecy, the relation between secrecy and justice, and how we understand the inscrutability of law's processes.

The first half of the work examines the role of secrecy in contemporary political and legal practices—including the question of transparency in democratic processes during the Bush Administration, the principle of public justice in England's response to the war on terror, and the evidentiary law of spousal privilege. The second half of the book explores legal, literary, and filmic representations of secrets in law, focusing on how knowledge about particular cases and crimes is often rendered opaque to those attempting to access and decode the information. Those invested in transparency must ultimately cultivate a capacity to read between the lines, decode the illegible, and acknowledge both the virtues and dangers of the unknowable.

"Rather than fall into an easy rendering of law as either requiring transparency or secrecy, this volume reveals that this distinction is itself a false dichotomy. It points out the paradox that the very idea of transparency itself relies to some extent on keeping sources a secret, and treats the question of law and its relationship to secrecy with delicacy and sophistication."

"This compelling interdisciplinary volume raises the timely question of transparency in law and governance. Sarat, Douglas, and Umphrey deliver a rich, nuanced exploration in this new collection of essays that will prove useful for students of law, politics, and humanities." 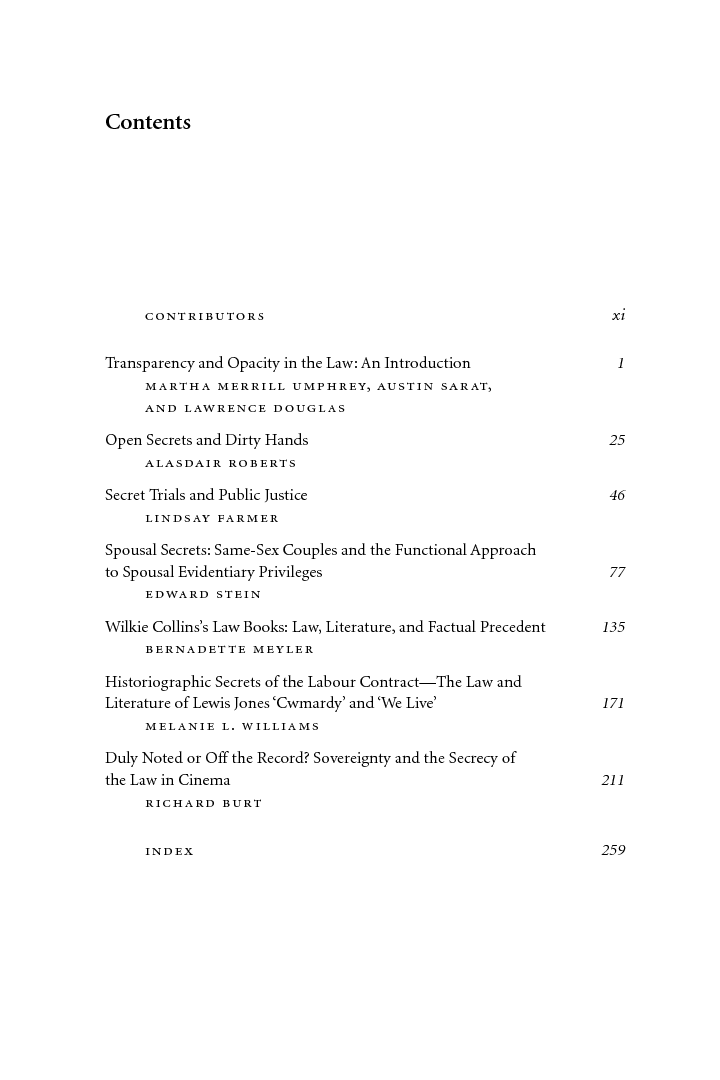 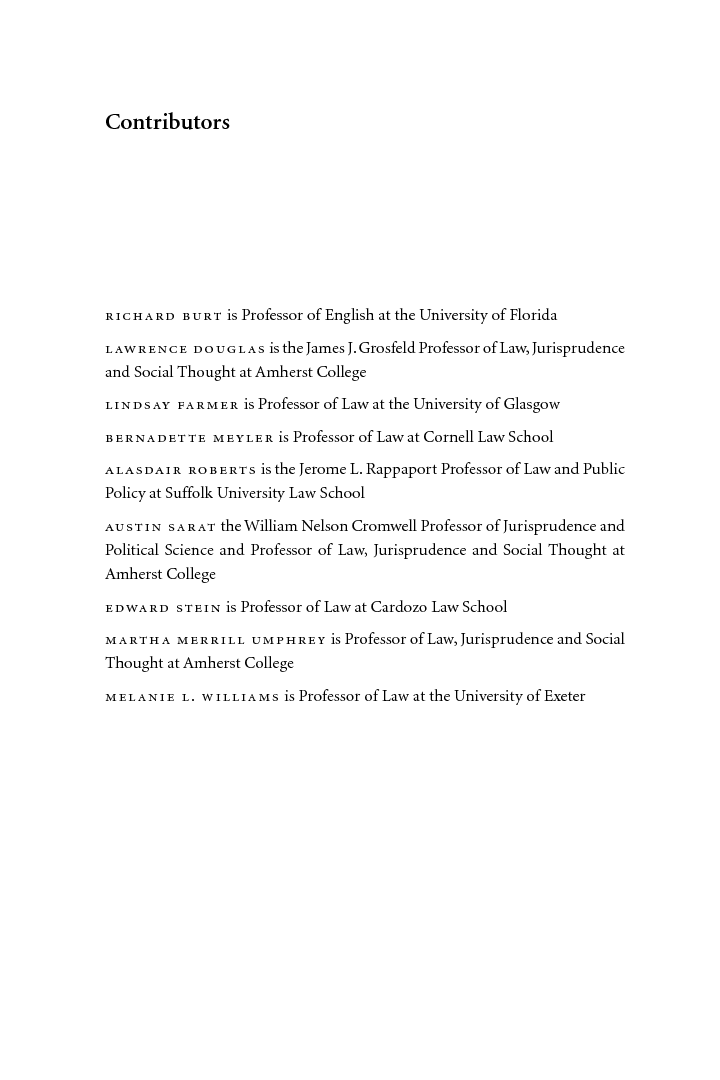 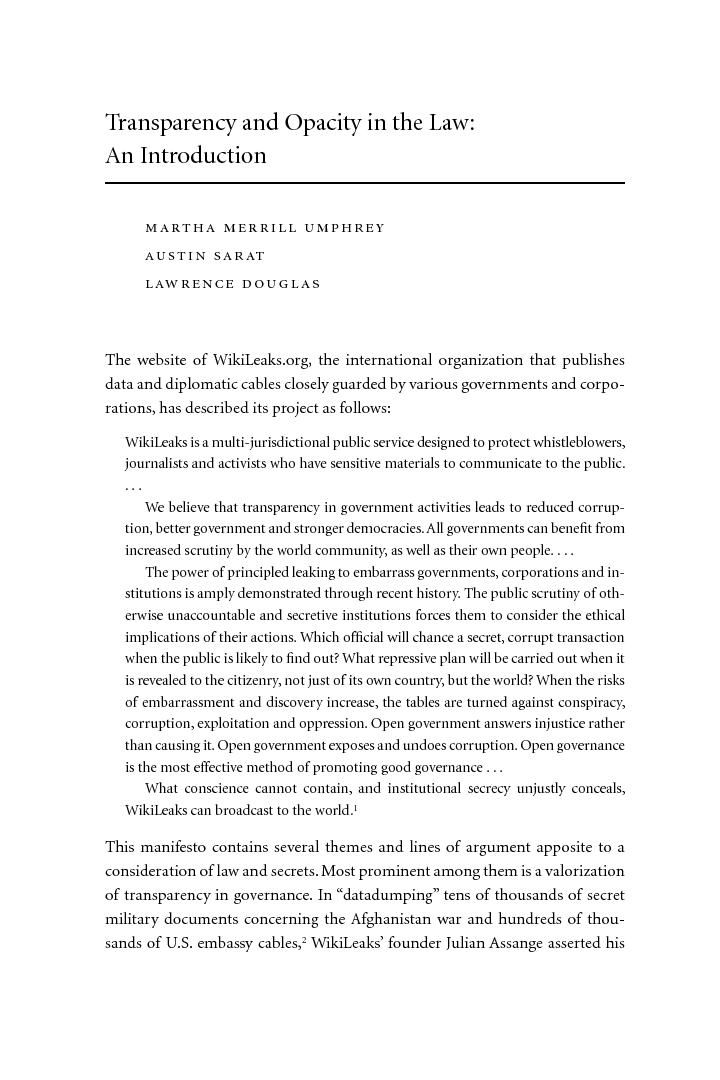