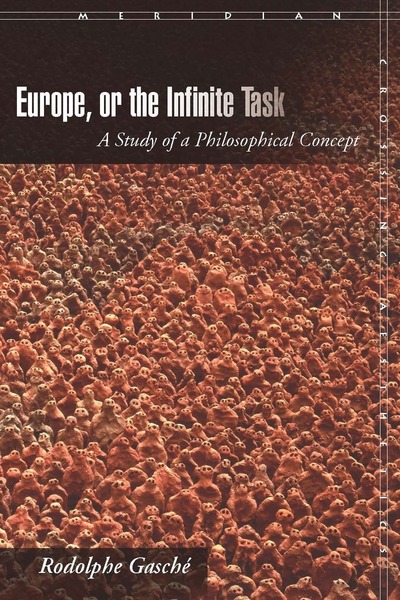 What exactly does "Europe" mean for philosophy today? Putting aside both Eurocentrism and anti-Eurocentrism, Gasché returns to the old name "Europe" to examine it as a concept or idea in the work of four philosophers from the phenomenological tradition: Husserl, Heidegger, Patočka, and Derrida. Beginning with Husserl, the idea of Europe became central to such issues as rationality, universality, openness to the other, and responsibility. Europe, or The Infinite Task tracks the changes these issues have undergone in phenomenology in order to investigate "Europe's" continuing potential for critical and enlightened resistance in a world that is progressively becoming dominated by the mono-perspectivism of global market economics. Rather than giving up on the idea of Europe as an anachronism, Gasché aims to show that it still has philosophical legs.

Rodolphe Gasché is SUNY Distinguished Professor and Eugenio Donato Professor of Comparative Literature at the State University of New York at Buffalo. His most recent books are Views and Interviews: On "Deconstruction" in America (2007), and The Honor of Thinking: Critique, Theory, Philosophy (Stanford, 2007).

"Europe, or the Infinite Task represents a much needed contribution to contemporary debates in political theory. Avoiding easy ways out or simplistic stances towards complex conceptual problems, Gasché faces the challenge of thinking about universality today with all its subtleties and perplexities. His book is not only an inspiring example of patient textual analysis and scholarly rigor, but also an invitation for the reader to face philosophical thinking in all its complexity—perhaps a practical exercise of the 'infinite task' Gasché wishes that we consider."

"Gasché is among the top continental philosophers working in the United States, and this sophisticated and stimulating book is perhaps his crowning achievement so far."

"In our ironic, post-philosophical epoch, it seems anachronistic and even foolish to write such an exhaustive philosophical treatise—in effect, four books in 412 pages. Despite this, Gasché offers an admirably unified argument thanks to his constant focus on 'question Europe'." 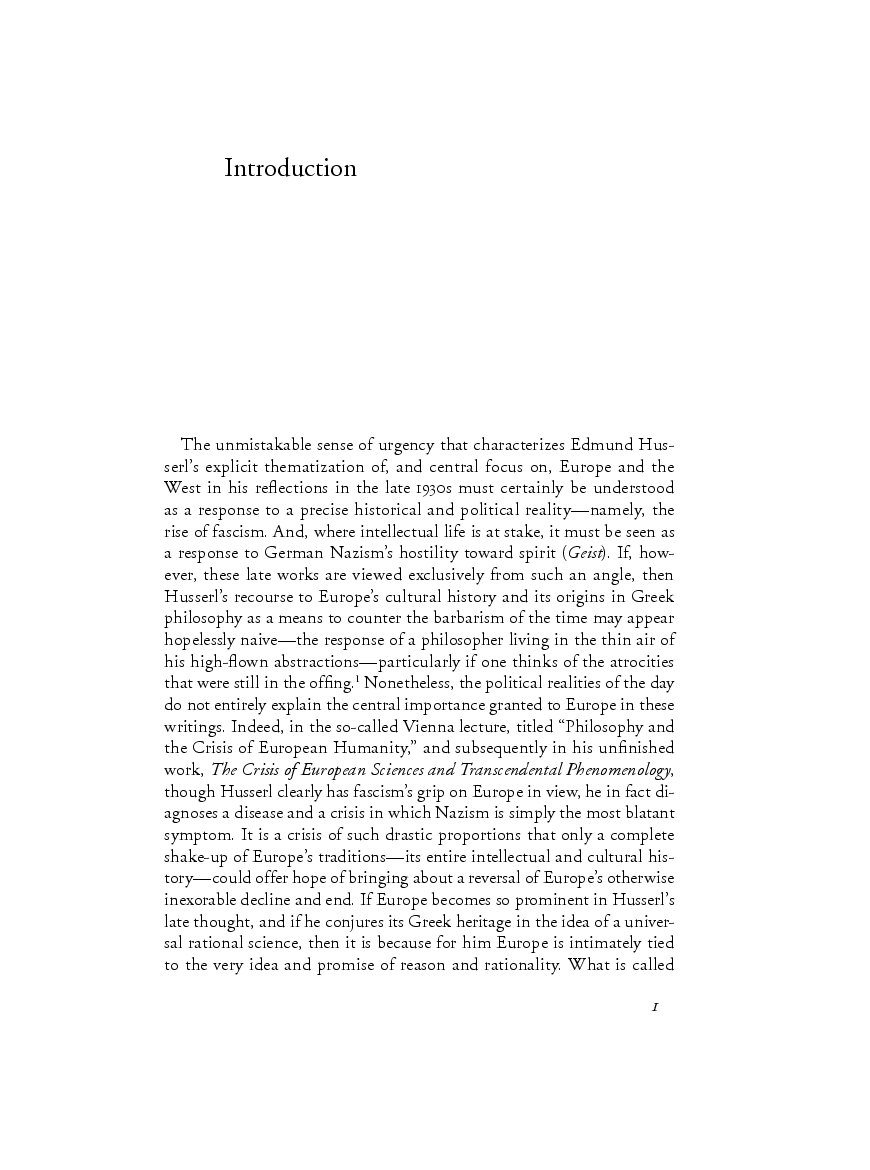 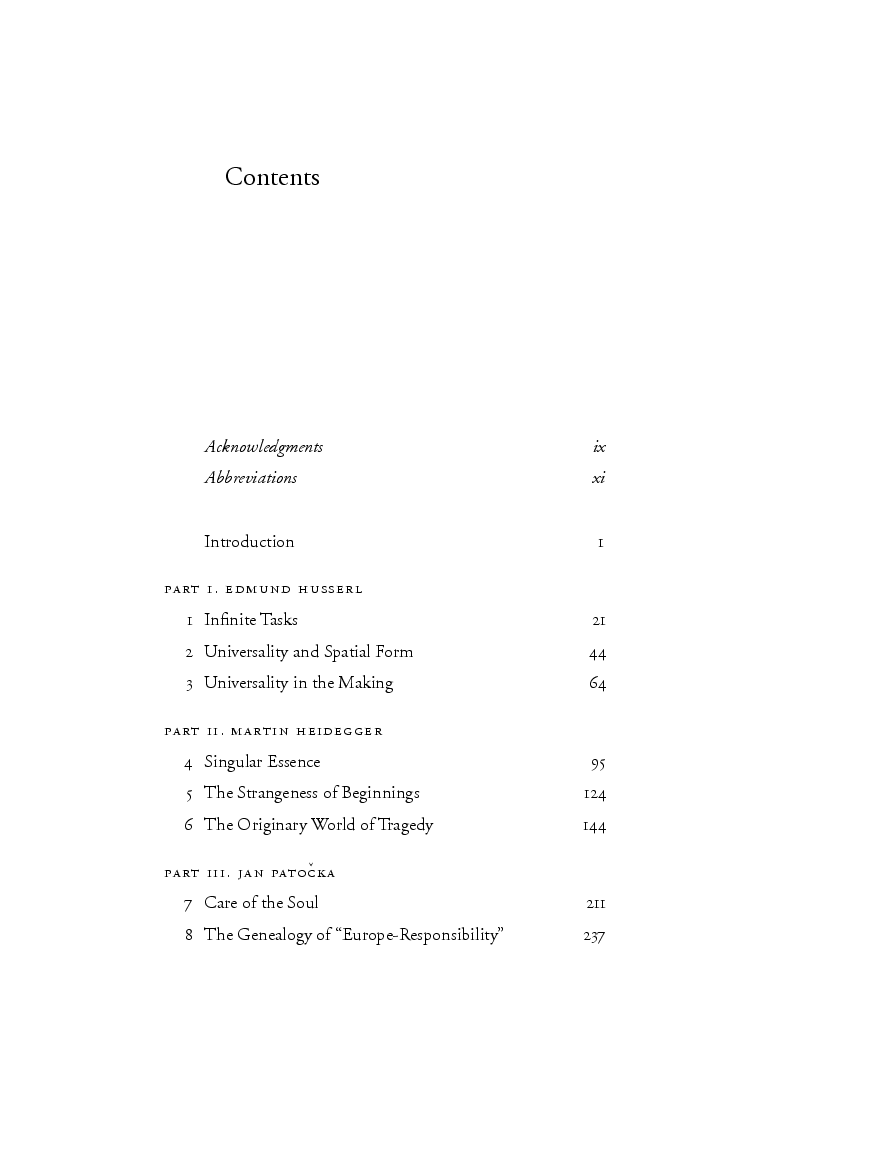