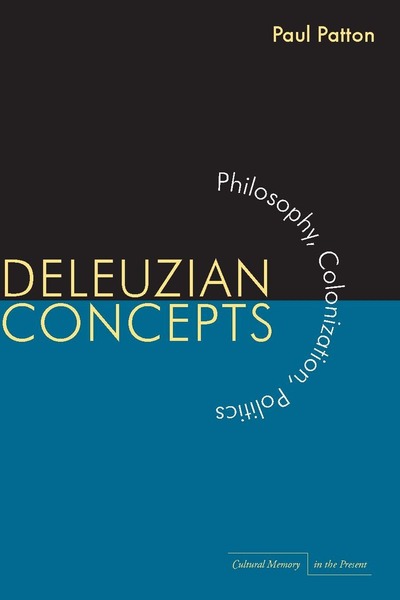 These essays provide important interpretations and analyze critical developments of the political philosophy of Gilles Deleuze. They situate his thought in the contemporary intellectual landscape by comparing him with contemporaries such as Derrida, Rorty, and Rawls and show how elements of his philosophy may be usefully applied to key contemporary issues including colonization and decolonization, the nature of liberal democracy, and the concepts and critical utopian aspirations of political philosophy. Patton discusses Deleuze's notion of philosophy as the creation of concepts and shows how this may be helpful in understanding the nature of political concepts such as rights, justice, and democracy. Rather than merely commenting on or explaining Deleuze's thought, Patton offers a series of attempts to think with Deleuzian concepts in relation to other philosophers and other problems. His book represents a significant contribution to debates in contemporary political theory, continental philosophy, and Deleuzian studies.

Paul Patton is Professor of Philosophy at the University of New South Wales. He is the author of Deleuze and the Political (2000).

"[A] masterful exegete of Deleuze . . . Patton has an insight into Deleuze's texts which makes his commentary invaluable. What is more, this mastery includes both Deleuze's solo writings, as well as his collaborations with Guattari, a distinct advantage in a field of Deleuzian commentators who tend to be comfortable primarily with one or the other. . . [A] deep boon for our understanding of Deleuze."

"Patton's book is an important and innovative contribution to Deleuze studies and to contemporary debates in philosophy and the humanities. His arguments are convincing and stimulating: they open the way for a new and sober reading of Deleuze and bring him into dialogue with the tradition of political liberalism and pragmatism. His use of the concept of the event to understand the history of colonization gives the reader a compelling example of what the political function of philosophy is, or could be." 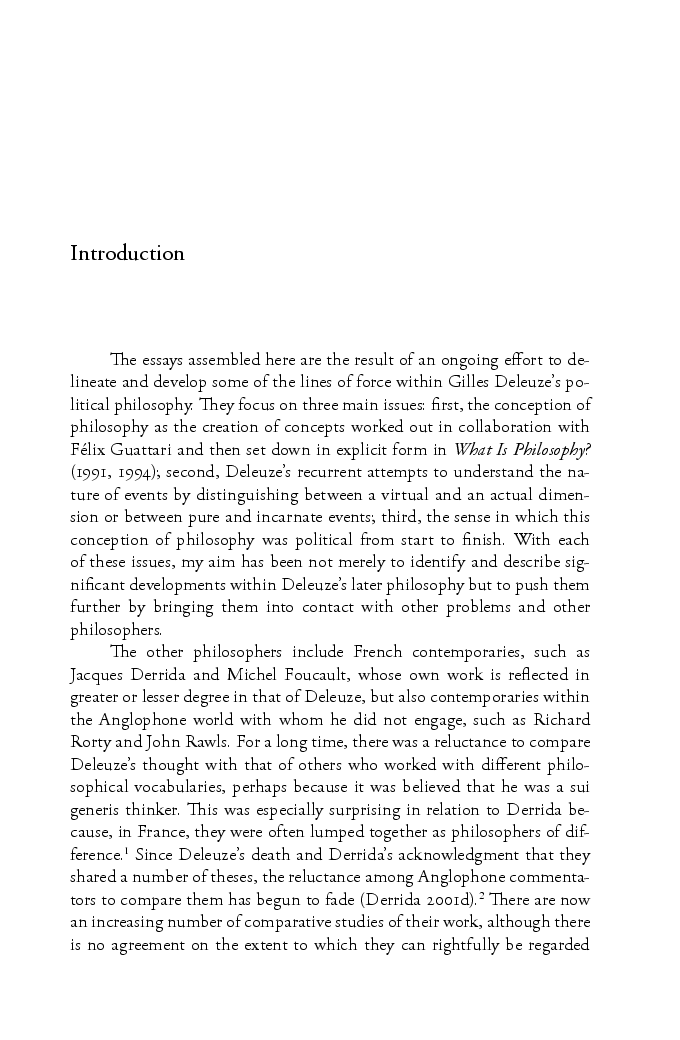 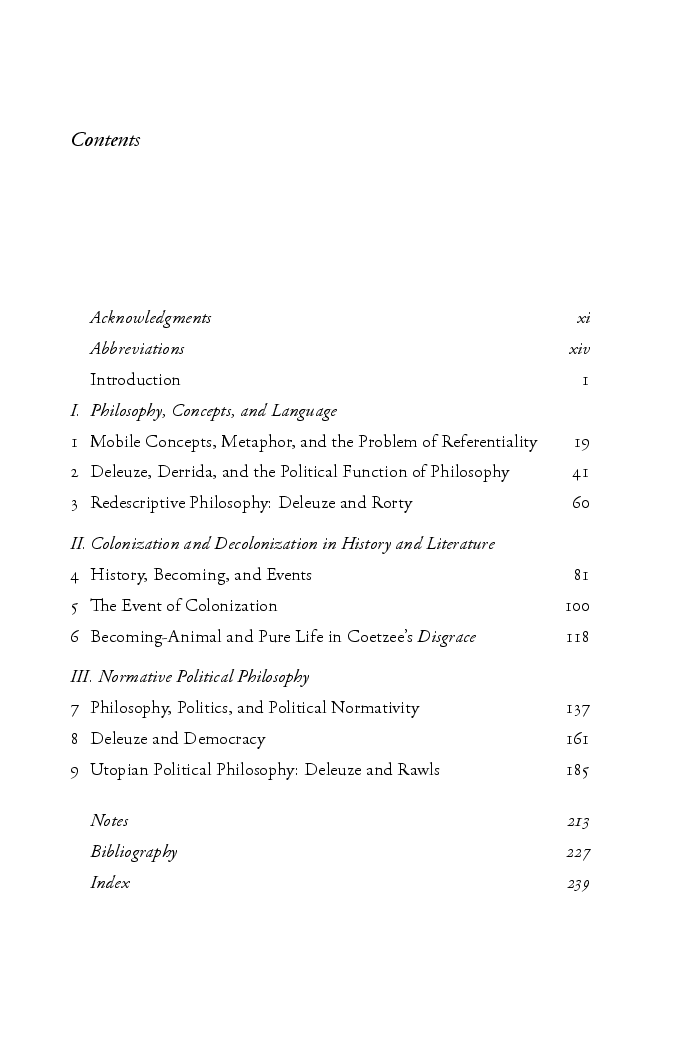