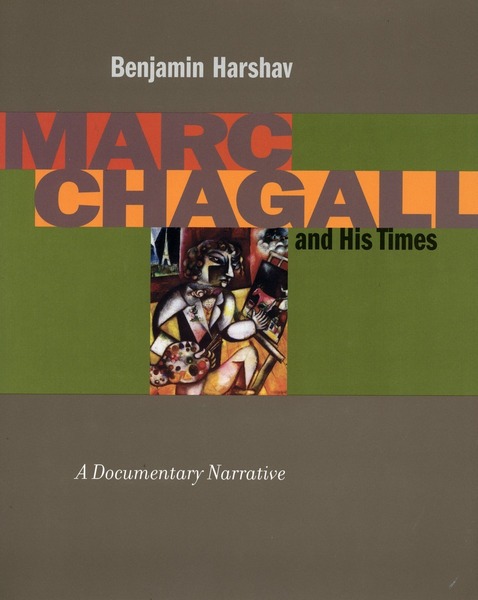 Marc Chagall and His Times
A Documentary Narrative
Benjamin Harshav
SERIES: Contraversions: Jews and Other Differences

Winner of the 2004 Koret Jewish Book Award, sponsored by The Koret Foundation.

This book presents a new and comprehensive biography of one of the most prominent artists of the twentieth century in dialogue with the events and ideologies of his time. It encompasses the 98 years of Chagall’s life (1887-1985) in Russia, France, the US, as well as Germany and Israel, his deep roots in folk culture, his personal relationships and loves, his involvement with the art of the Russian Revolution, with Surrealism, Communism, Zionism, Yiddish literature and the state of Israel. The book exposes the complex relationships between Chagall’s three cultural identities: Jewish-Russian-French. Indeed, it is a biography of the turbulent times of the twentieth century and the transformations of a Jew in it, his meteoric rise from the “ghetto” of the Russian Pale of Settlement to the centers of modern culture.

The book reveals Chagall’s endless curiosity, his forays in many directions beyond painting and drawing: public art, theater and ballet, stained glass windows in churches and synagogues, lithographs, etchings, and illustrations of literature and the Bible. We observe the intricate relations between Chagall’s life and consciousness and the impact of his life on the iconography of his art. Thus, the book provides an indispensable key to the understanding of Chagall’s often enigmatic art. Indeed, it is a contribution to the understanding of some of the central problems of Modern art, such as the question of originality, the interaction between the formal discoveries of the avant-garde and cultural or multi-cultural representation, and the relations between an artist’s art and his personal biography.

Renowned Israeli-American scholar Benjamin Harshav presents the first comprehensive investigation of Marc Chagall’s life and consciousness after the classic 1961 biography by Chagall’s son-in-law Franz Meyer. Harshav’s narrative includes hundreds of private letters and documents written by Chagall and his contemporaries in Russian, Yiddish, French, English and other languages, translated by Benjamin and Barbara Harshav into English, and placed in their personal and historical context.

Benjamin Harshav is Jacob and Hilda Blaustein Professor of Hebrew and Comparative Literature at Yale University. Among his many books are The Meaning of Yiddish (Stanford, 1990) Language in Time of Revolution (Stanford, 1993) and Marc Chagall on Art and Culture (Stanford, 2003).

"Yale University's Professor Benjamin Harshav is the preeminent Jewish culture critic today. His writings on Israel, the Holocaust, and the Hebrew and Yiddish languages are among the most illuminating, instructive, and inspiring in the genre that covers those disparate subjects. But he has outdone himself with this absolutely unique volume on painter Marc Chagall which runs more than a thousand pages. Although referred to as a biography, Harshav's work is far more ambitious." 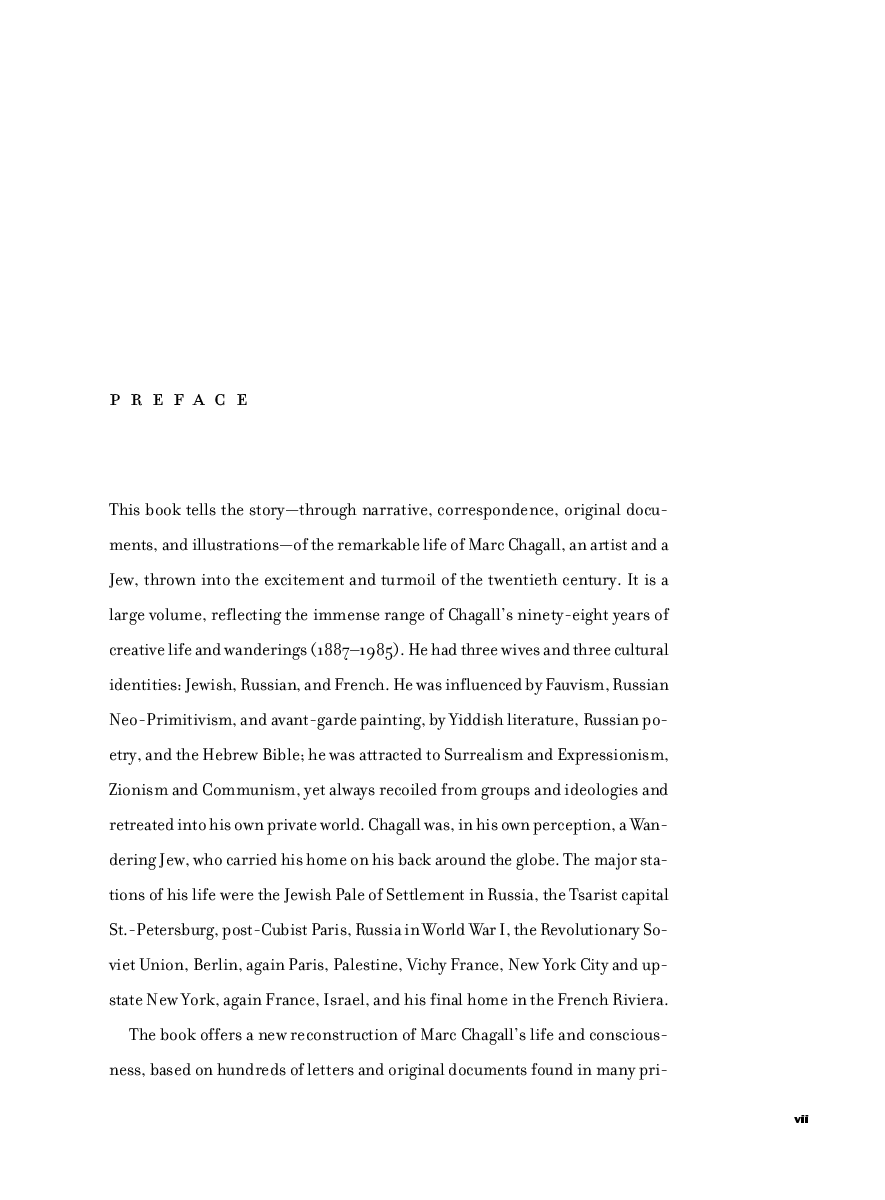 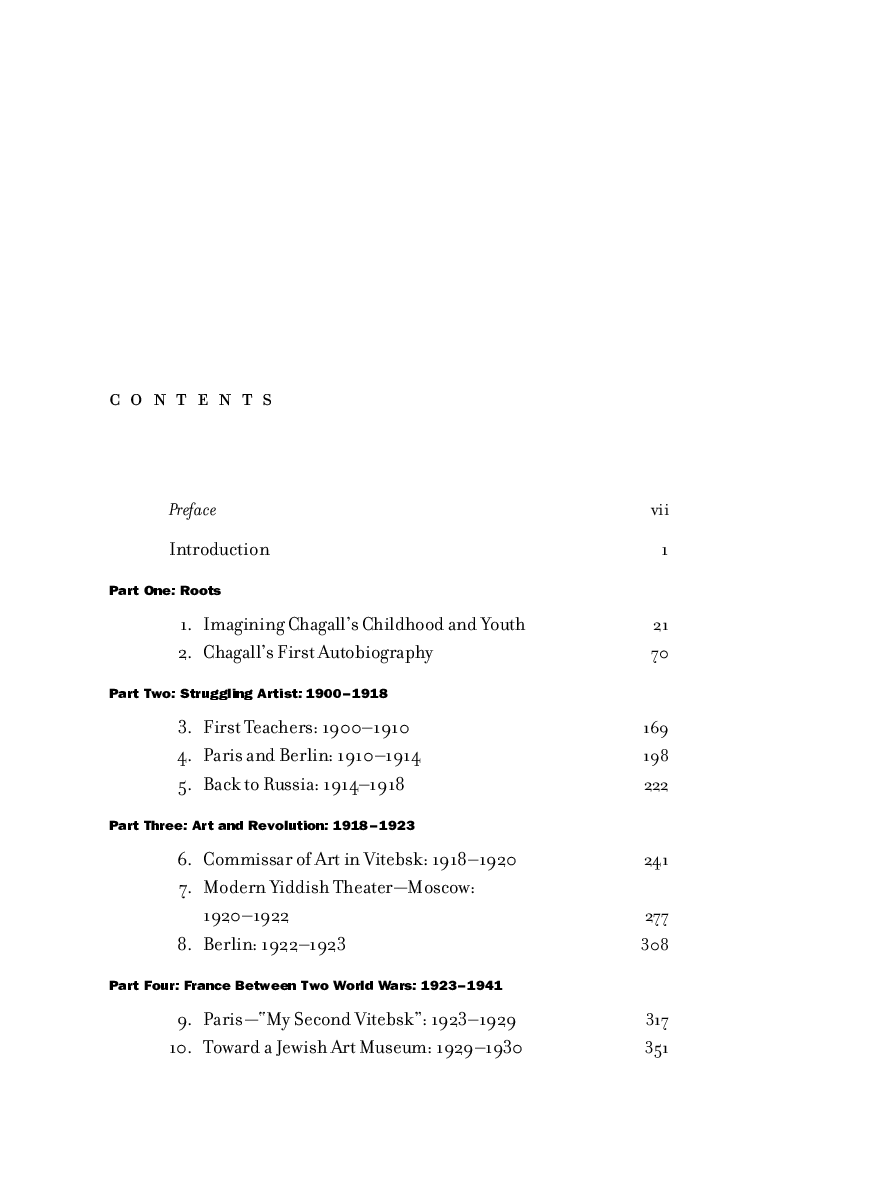