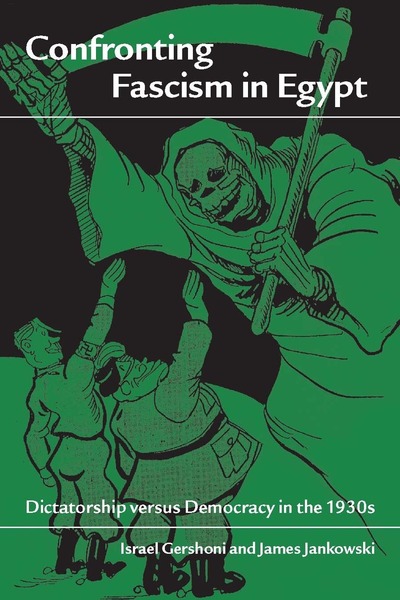 Confronting Fascism in Egypt offers a new reading of the political and intellectual culture of Egypt during the interwar era. Though scholarship has commonly emphasized Arab political and military support of Axis powers, this work reveals that the shapers of Egyptian public opinion were largely unreceptive to fascism, openly rejecting totalitarian ideas and practices, Nazi racism, and Italy's and Germany's expansionist and imperialist agendas. The majority (although not all) of Egyptian voices supported liberal democracy against the fascist challenge, and most Egyptians sought to improve and reform, rather than to replace and destroy, the existing constitutional and parliamentary system.

The authors place Egyptian public discourse in the broader context of the complex public sphere within which debate unfolded—in Egypt's large and vibrant network of daily newspapers, as well as the weekly or monthly opinion journals—emphasizing the open, diverse, and pluralistic nature of the interwar political and cultural arena. In examining Muslim views of fascism at the moment when classical fascism was at its peak, this enlightening book seriously challenges the recent assumption of an inherent Muslim predisposition toward authoritarianism, totalitarianism, and "Islamo-Fascism."

"In Confronting Fascism in Egypt, Israel Gershoni and James Jankowski succeed remarkably in overturning the perception of interwar Egypt that has prevailed for decades in the realm of Western academia . . . No study of interwar Egypt—or of interwar Arab public opinion for that matter, given the central importance of Egypt in that regard—can afford to ignore this landmark book from now on."

"This impressive work is refreshing in its scope and yet attentive to the rich details of the Egyptian experience. It makes the powerful case that no transfer of Nazi ideology occurred in Egypt in the 1930s and details how Egyptian thinkers, including leaders of the Muslim Brothers, watched, appalled, as Hitler's regime pursued its racist programs. The authors know Egyptian history inside out and their use of Arabic periodical sources is dazzling."

"Gershoni and Jankowski refuse to accept simplifications in describing intellectual positions in Egypt of the 1930s. This book proves that an overwhelming majority of opinion leaders in Egypt held on to liberal, anti-fascist principles. The authors document the genuine, creative voices of those who struggled to come to terms with the challenges of the colonial world, and they put into question the conventional image that Arabs were naturally inclined towards totalitarianism. This book should be required reading for anyone interested in gaining a sound picture of political and intellectual trends in the Arab world." 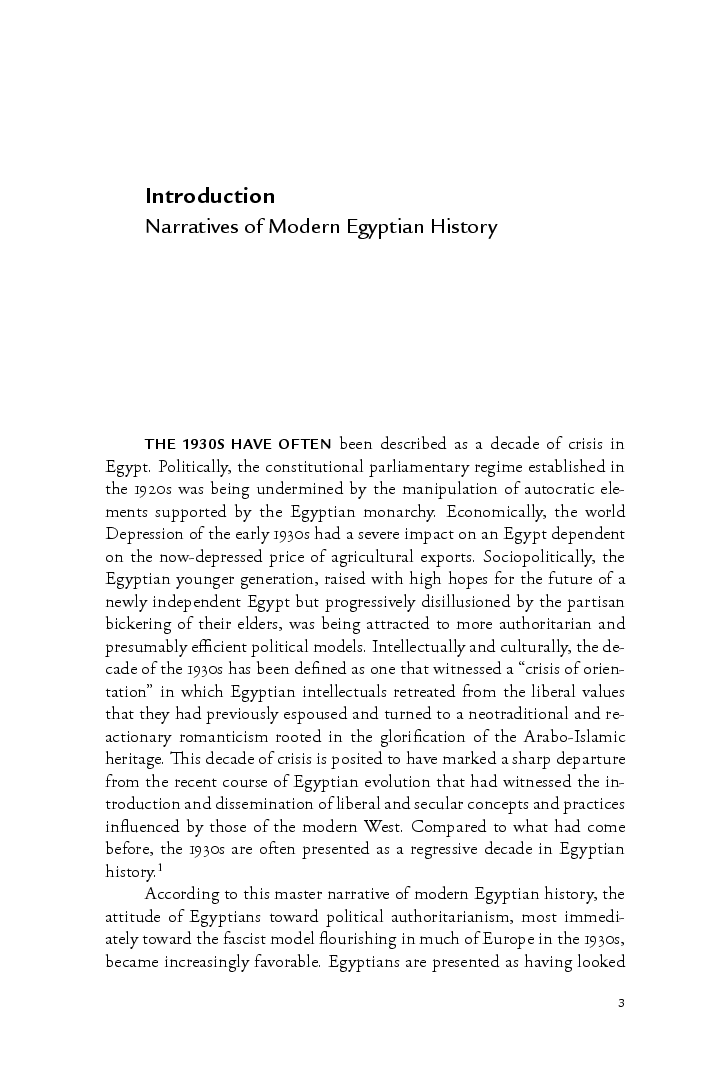 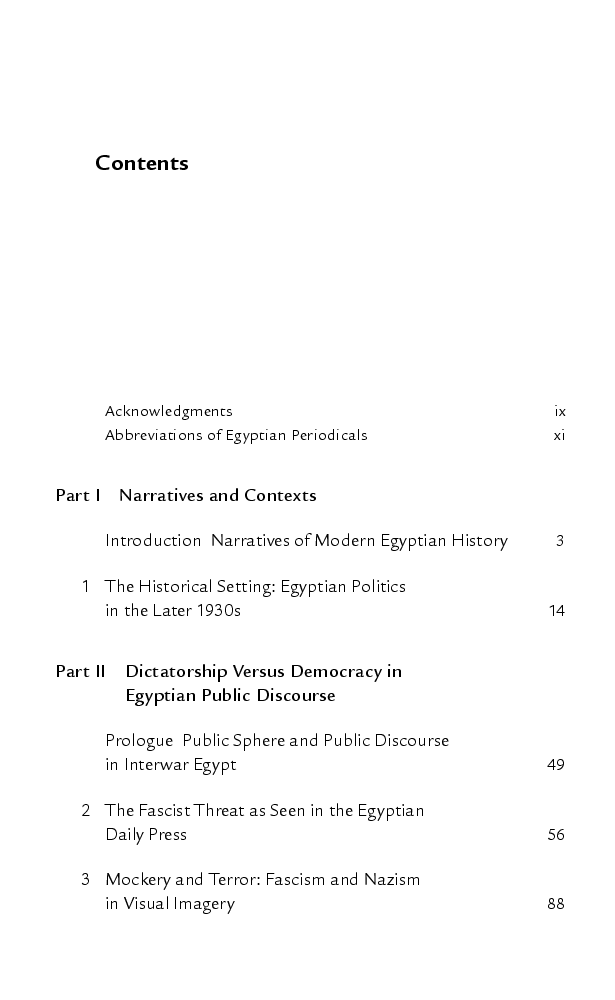