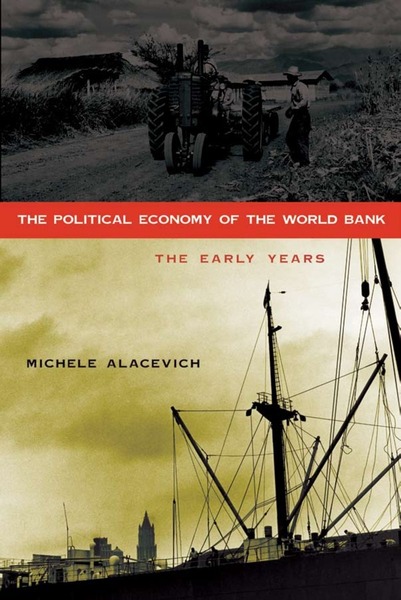 Using previously unavailable archival material, Michele Alacevich takes a close look at the years during which the International Bank for Reconstruction and Development—now known as the World Bank— turned its attention from reconstruction to development, having been upstaged by the Marshall Plan.He describes the "Currie Mission" to Colombia (1949–1954), the World Bank's first general survey mission in a developing nation. With the Currie Mission as a starting point and a case study, Alacevich analyzes the complexities of the Bank's first steps toward economic and social development in poorer nations, and helps the reader understand some foundational questions about development that are still of great relevance today.

The Political Economy of the World Bank: The Early Years is essential reading for anyone interested in the economic history of international development as a lens for better understanding current development issues.

Michele Alacevich is a researcher at the University of Palermo, Italy. He also serves as consulting historian to the World Bank. His main areas of research are the history of international relations, of economic development, and of development economics after World War II.

"Readers interested in the nature of US hegemony—and its mix of hard material interests and justifying cognitive and normative ideas—will find plenty of interesting material herein."

"...The Political Economy of the World Bank is a study that merits a careful reading. The author has dug deeply into a significant process of institutional change, a process worthy of serious reflection half a century later."

"Overall, this is a very well-written and compelling piece of research. ...It illuminates how the choice between project and programme financing matured within the Bank, how personal characteristics of the key players (in particular, Lauchlin Currie versus Albert Hirschman) affected policies and outcomes, and, by way of example, the creation of the field now known as Development Economics. As such, Alacevich's research is not only important and interesting for students of the World Bank itself, but for those of development economics more broadly."

—The Journal of Development Studies

"Organization theorists, political scientists and economists will all find much of interest in this book about the formative years of the World Bank. Turning from reconstruction to development, the Bank's first major venture was the mission to Colombia. Michele Alacevich does an excellent job explaining the issues of organization and economic strategy that had to be resolved and brings to vivid life the interplay between the two main protagonists of the story, the sage old FDR advisor Lauchlin Currie and the brilliant young Albert Hirschman."

"Alacevich describes vividly the disagreements and fighting that went on in the World Bank's first mission to Colombia. The Bank had to switch from European postwar reconstruction to development, and new vistas opened up. The story of these struggles is told in a masterly way, and is as gripping as a supremely well-told thriller."

"Alacevich offers a fascinating account of the evolution of the World Bank's loan operations in its early years, and of the theory of economic development that informed its judgments. The study shines very important light on changing World Bank priorities, and on the practical experiences that shaped the early thinking of some highly influential development economists. These lessons have continuing relevance today."

"Alacevich's book gives us a flavor of past struggles in the developmental field which are meaningful even today. It reminds us that nothing on earth is absolutely new! Thanks to a narrative that is both informative and innovative this book will have a large audience across all the social sciences."

—Syed Mansoob Murshed,Professor of International Economics, University of Birmingham and Professor of the Economics of Conflict and Peace at the Institute of Social Studies 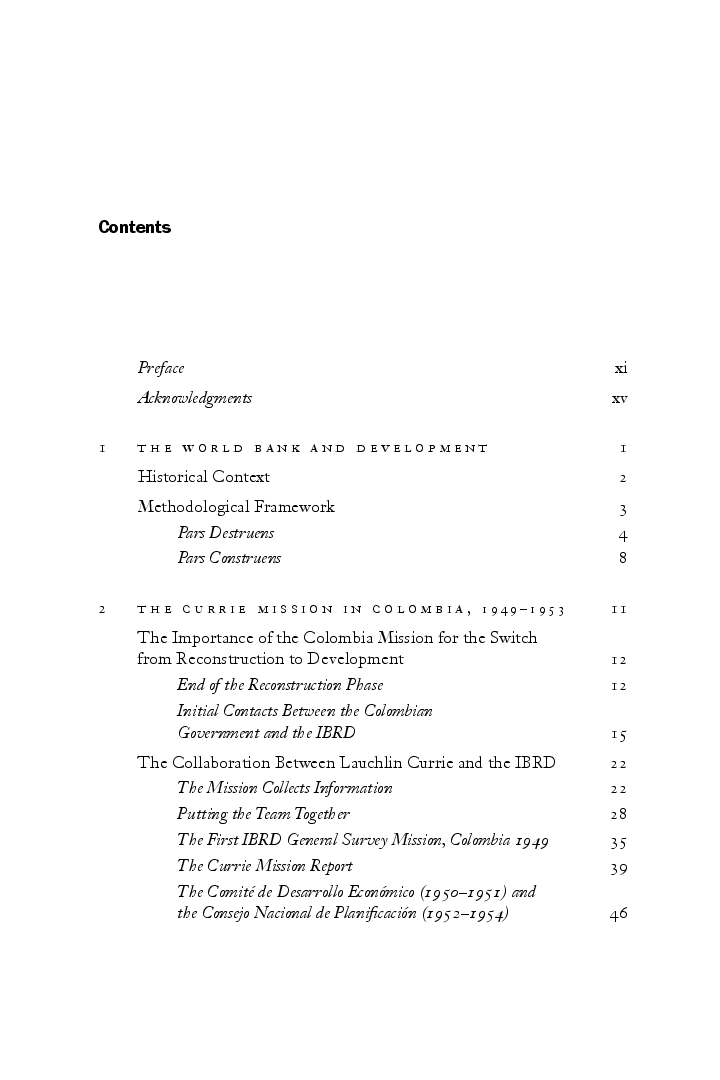