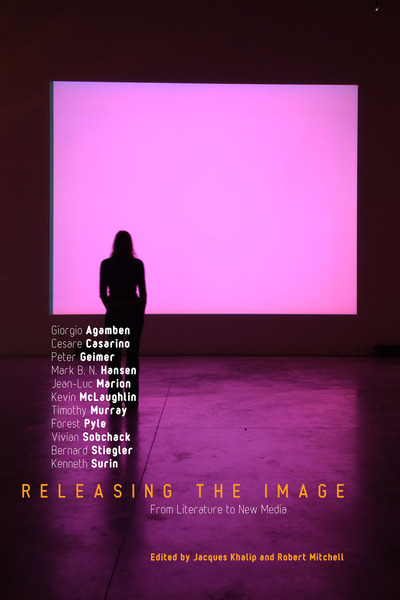 It has become a commonplace that "images" were central to the twentieth century and that their role will be even more powerful in the twenty-first. But what is an image and what can an image be? Releasing the Image understands images as something beyond mere representations of things. Releasing images from that function, it shows them to be self-referential and self-generative, and in this way capable of producing forms of engagement beyond spectatorship and subjectivity. This understanding of images owes much to phenomenology—the work of Husserl, Heidegger, and Merleau-Ponty—and to Gilles Deleuze's post-phenomenological work. The essays included here cover historical periods from the Romantic era to the present and address a range of topics, from Cézanne's painting, to images in poetry, to contemporary audiovisual art. They reveal the aesthetic, ethical, and political stakes of the project of releasing images and provoke new ways of engaging with embodiment, agency, history, and technology.

Jacques Khalip is Associate Professor of English and Modern Culture and Media at Brown University. He is the author of Anonymous Life: Romanticism and Dispossession (2009).

Robert Mitchell is Associate Professor of English at Duke University and author of Bioart and the Vitality of Media (2010).

"Releasing the Image: From Literature to New Media is essential reading for those wishing to track the continued growth of the image as an unsettled figure in current philosophy and media theory. Dynamically viewed through the different perspectives of this book, the image appears multifaceted, protean, alive, and proliferating—as far from the classical framework of the image-as-static-representation as can be."

"Releasing the Image is a stunning collection of essays by leading philosophers and media theorists who break with notions of the image as frozen or static, and refocus the debate around topics of embodiment, agency, virtuality and temporality. A brilliantly orchestrated work of intelligence and scope." 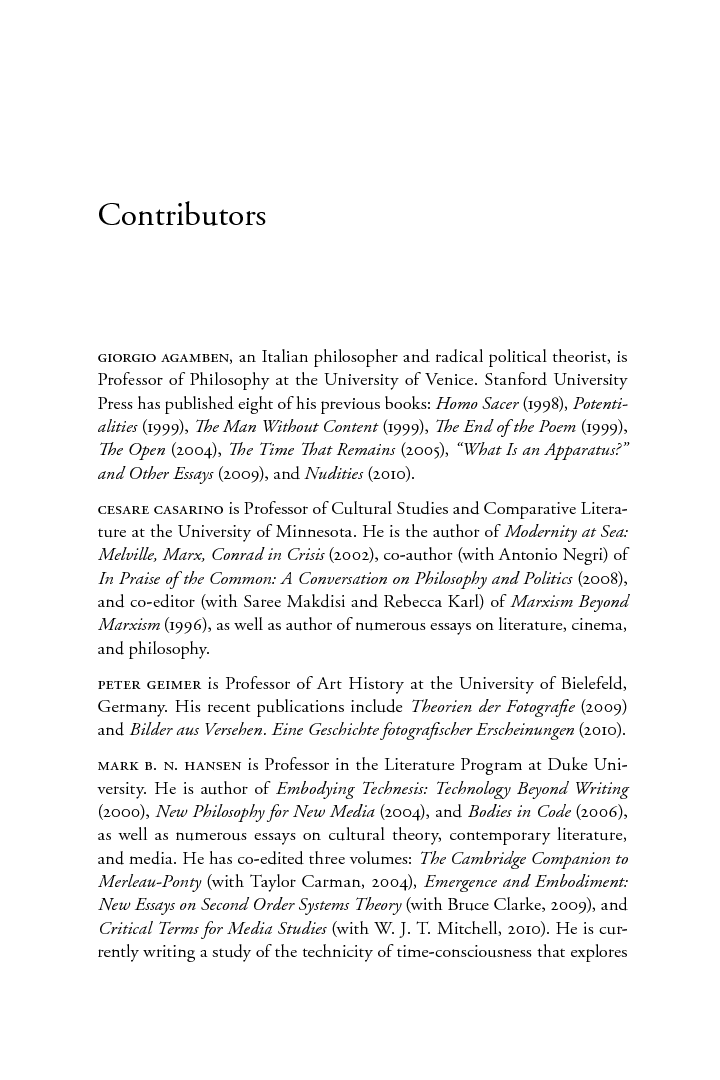 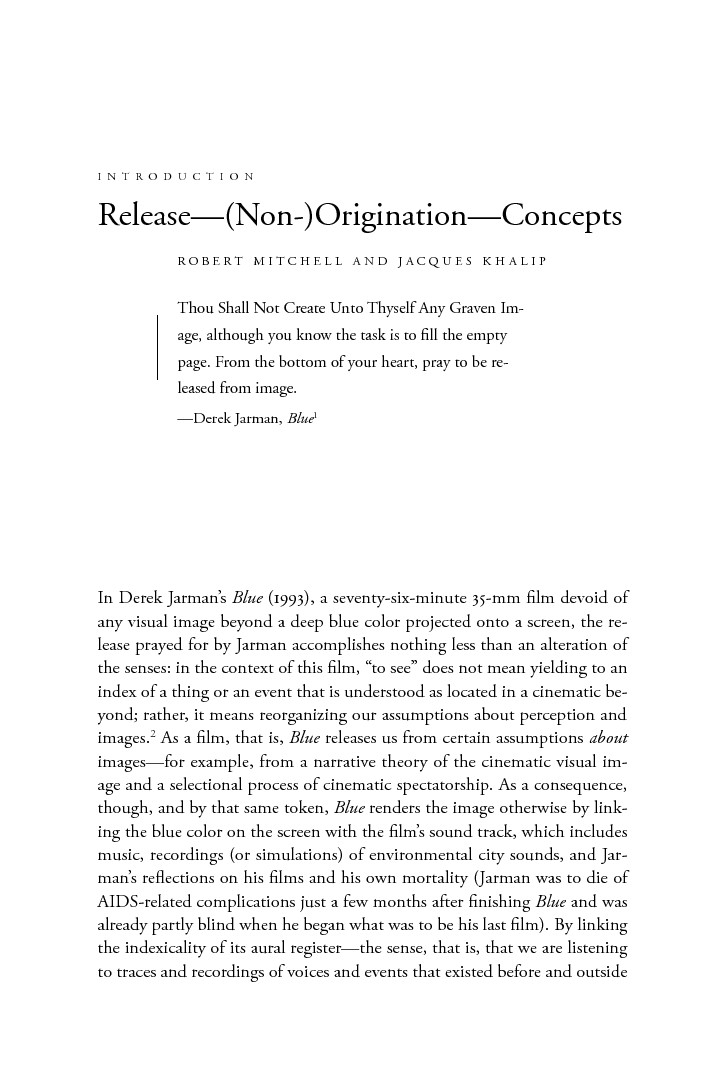 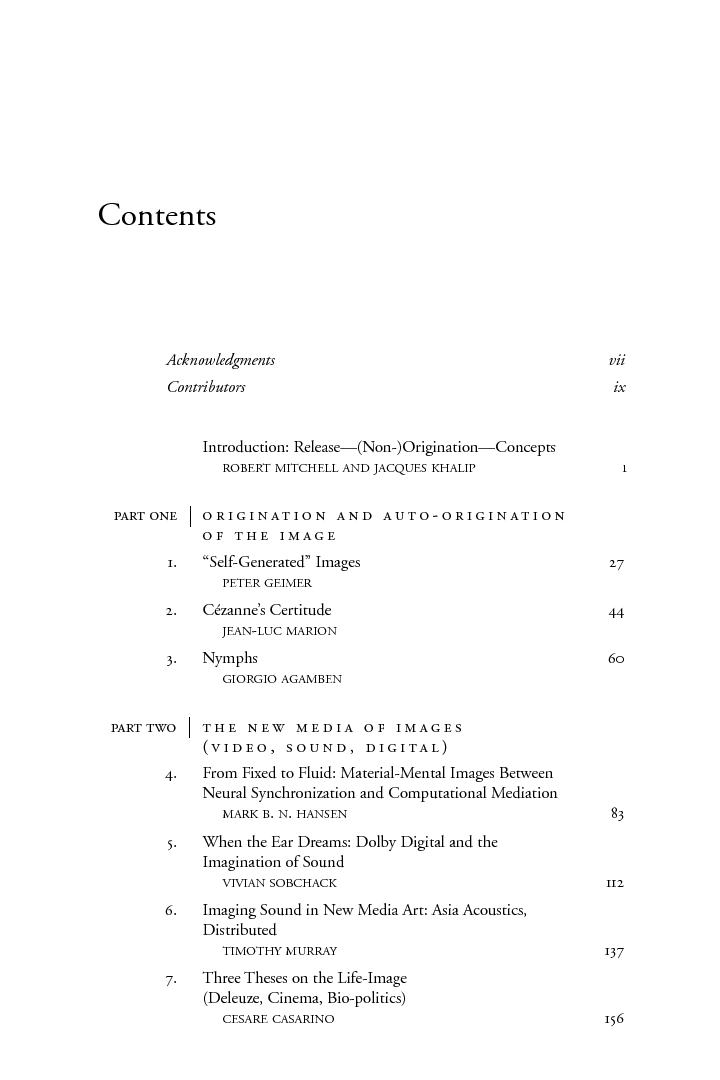